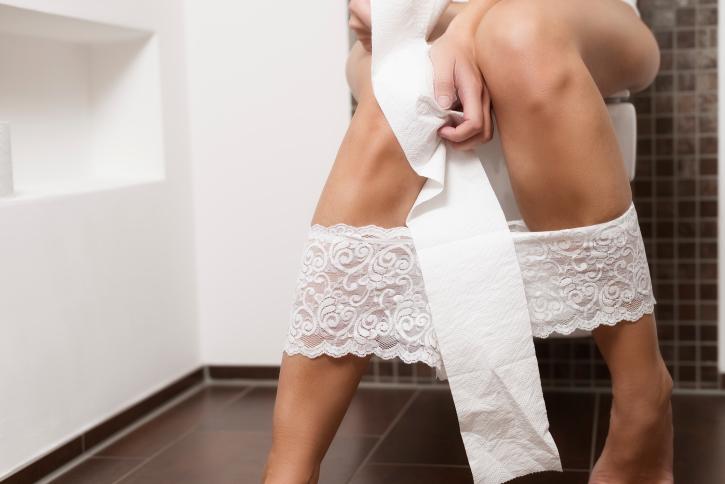 The ongoing fight for LGBTQ acceptance remains this generation's defining civil rights cause. Measures as simple as shooting a music video at a pride event can create a safer platform for discussing these issues—and when it comes to social change, it's hard to argue against the bandwagon effect.

One such change that seems small, but actually isn't at all, is the debut of gender-neutral restrooms. Recently, the Huffington Post reported that Northwestern University was the latest to add such bathrooms to its campus center. While the school stated the decision was made to promote comfort rather than safety, it is a choice that should keep many trans students much safer on campus.

The Shocking Truth About Trans Violence

Statistically speaking, trans folks are more susceptible to violence than non-trans people. According to reports, the trans community experienced 102 acts of violence nationwide between January and April of this year. At the moment, there are an estimated 900,000 U.S. dwellers who identify as trans or gender non-conforming (aka "TGNC"), which means that TGNC makes up about .3% of our population. While small in size, according to a 2011 UCLA study, members if this group confront a significant amount of violence.

A whopping 78% of TGNC student experience harassment while in school, while 35% find themselves victims of physical assault. And it's not as if issues dissipate after graduation. In fact, 90% of TGNC adults have experienced persecution while at work. Not only that, but 47% were fired, not hired or not promoted due to their sexuality. Sadly, this means that 16% of trans folks have sought "underground economy jobs." You know, like dealing drugs, prostitution and other illegal trades.

Law enforcement doesn't help matters. As it turns out, trans individuals are 3.32 times more likely to experience targeted police violence than non-trans people. And as for healthcare? Some 19% of TGNC people have been refused medical care.

The Power of a Bathroom

So how do bathrooms tie into this problem? Back in 2002, it was revealed that 50% of TGNC respondents had been harassed in public restrooms. And oh, it gets worse: People who use restrooms that don't correlate with the sex listed on their driver's licenses may be arrested (or labeled) as a "sex offender" if caught.

The good news? Progress is happening. It's believed that over 150 universities nationwide now offer gender-neutral bathrooms. UCLA, the home of the former study, has 25 such restrooms (according to its campus map). And Oberlin College in Ohio allows its students to decide if they want gender-neutral co-op or dorm restrooms at the beginning of each year.

A gender-neutral bathroom allows trans students to avoid being "outed" and harassed. Because as much as we'd like to say, "Be yourself and emit hearts, bows and rainbows everywhere you walk!" the sobering reality is that it's not safe for some to just be.

The bottom line? Everyone should have the right to sit on a toilet, do their business  . . . then get on with their life.

Image: Quick! What gender were you assigned at birth? Courtesy of, ThinkStock