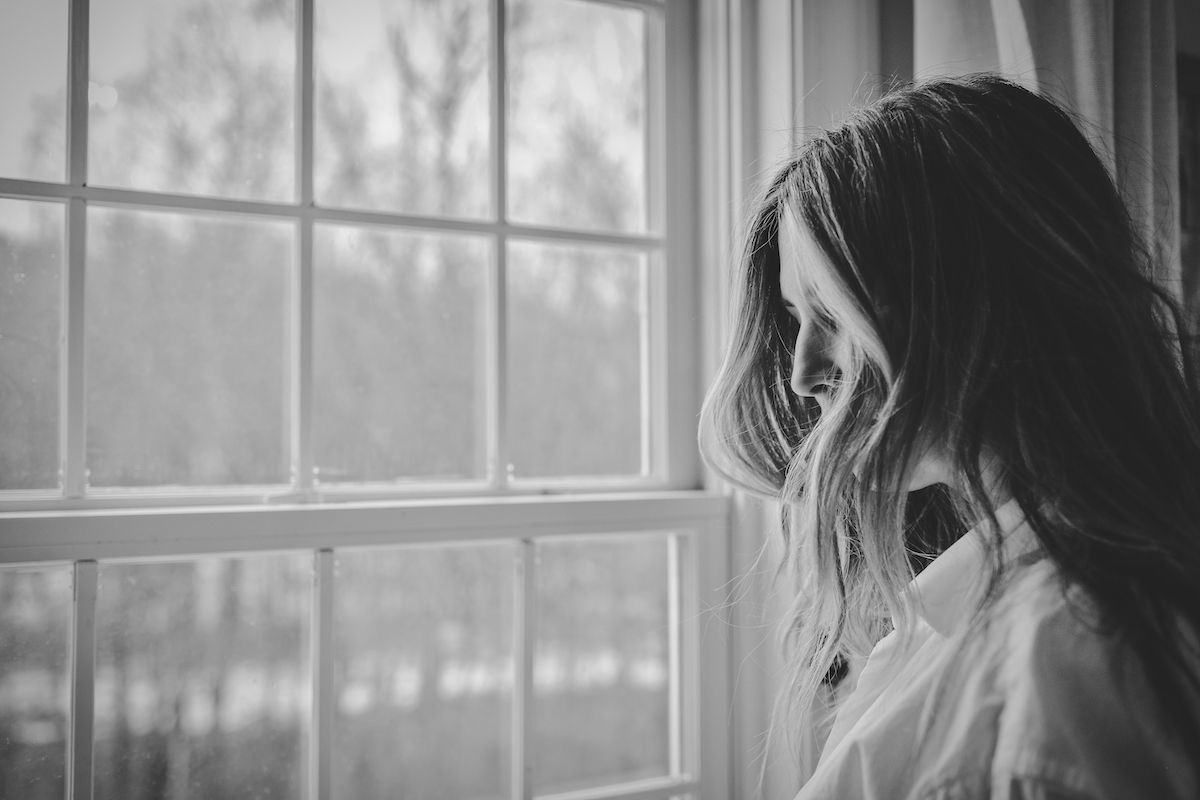 Photo by Danielle MacInnes on Unsplash

I’m a trans woman. In other words, a woman.

The “trans” part just means that I was born with a medical condition (a you-know-what sack) that was terribly wrong.

Yet the notion persists, even in otherwise “educated” circles, that trans people, specifically trans women, are “guys who turned into girls” or “really guys.”

Before I knew I was trans* myself (in other words, a year ago), I was yet another “educated” holder of this stubborn misconception. I thought that trans women were fundamentally guys, who chose to be girls. Even as someone educated in the very liberal Bay Area of California, I didn’t realize that gender isn’t in your body parts. It’s in your being. And if you’re a girl, you’re a girl, no matter what form of testosterone-producing tumor you’re subject to.

Yet, among the general population — including my university friends — the notion persists of trans women as drag queens or “guys in a dress.” And these people DO exist. There are men, cis men, who like to wear female clothes. But they identify as men.

Trans women do NOT identify as men, ever.

(There are some people who undergo a sex change but DO identify sometimes as men and sometimes as women. However, these people have a non-binary gender, a topic big enough I could spend a year writing about it and not get to the end. These people aren’t me, and aren’t whom I’m talking about.)

For a long time, I was beholden to this lack of understanding. I was born with a you-know-what. I thought I was, and would always be, a “guy.” And I hated being a guy. But what choice did I have?

I’d tried dressing in drag, in my second year at university. I didn’t like it. I didn’t like feeling that every passer-by judged me as “really a guy.”

So I guess I figured I wouldn’t like “being a transsexual.”

It didn’t help that I was unaware of how much testosterone was ruining my life. I had been diagnosed with a long list of mental disorders, which were not the cause of my angst and bouts of suicidal rage. Everyone missing the thing that was causing it.

When I finally decided to transition, it was more because I was fed up with being perceived as a “guy” than because I thought it could actually fix my life. What I know now, I only learned later, AFTER I got rid of testosterone. Back then, I thought I’d always be a “guy in a dress,” trying to “pass” as a woman.

(I’ll get into the whole notion of “passing” in another post — there’s loads to say about that!)

Sure, for most of my life, I had a male name and was referred to by male pronouns. Does that make me a “guy?"

Because – ask yourself this. What guy would willingly, even exuberantly, undergo a surgery to destroy a perfectly functional penis and replace it with a hole that can never bear children?

Here’s the best answer that I’ve read on the internet. Question: “Why do some guys want to turn into girls?” Answer: “No guy would want that. Only a woman would.”