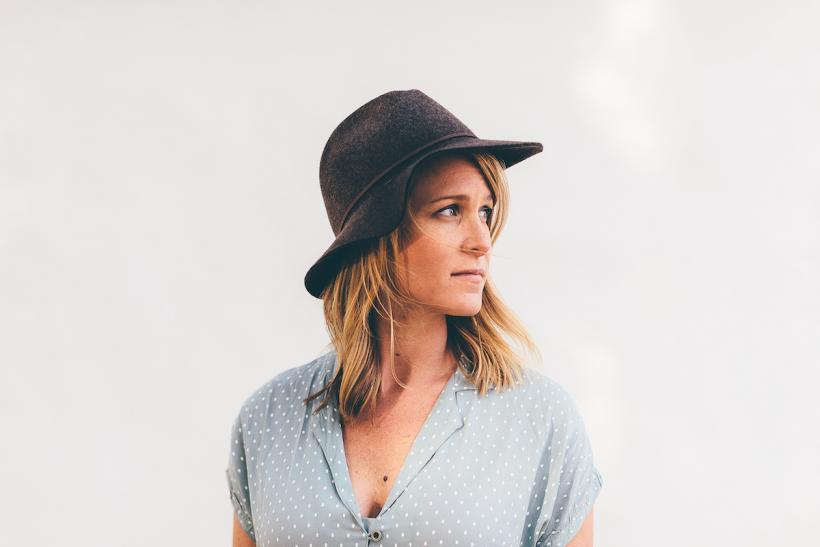 Photo by Joe Gardner on Unsplash

It’s an odd feeling to be turned off by a compliment. I have often had an issue with accepting compliments of any kind without saying something dismissive of myself in response. For the longest time, I thought that it was my issue when people would tell me “you’re such a good mom” after hearing the story of my trans son coming out and how I support him.

But the more I think about this, the more I’ve realized that it’s not my issue with accepting compliments that are causing me to cringe inside when someone says things to me like:

"Your son is lucky to have you."

"You are an inspiration."

Compliments are great; don't get me wrong. But in my mind, I'm doing what ANY parent should do when faced with this kind of profound, life-changing situation involving their child.

I know people have the best intentions, but the reality is, I’m not a superhero, and I’m not the “best mom in the world.”

I’m a mom who is doing  — having learned through research — her best to affirm and support her child in the best interest of his emotional and physical well being.

According to a study conducted by the Williams Institute, trans individuals are at a much higher risk of suicide or attempting suicide at some point in their lives when compared to the general public. The number of trans people that attempt suicide is a shocking 41%, and studies conducted by the American Academy of Pediatrics show that the only way to drastically reduce a child's risk of falling victim to those terrifying statistics relies solely on having support and acceptance at home.

As a parent, my main job is to protect my kids.

This falls under that same umbrella as any other way I would protect them from harm — like teaching them to look both ways when crossing the road or not getting in the car with strangers.

People make comments about how admirable it is that I am "allowing" my child to figure this out, but the truth is I'm not "allowing" anything. This is just who he is and how it is. Whether I'd permitted him to socially transition openly or had pushed back and forced him to continue living as someone he felt was not, it would not change what is already there.

My son IS transgender. There is no denying or stopping what’s already true.

If I chose an alternate route and tried to discourage him from living as his true self, that wouldn't have altered his feelings about himself; it would have kept him sad and in pain longer than he needed to be. And put him at a higher risk of suicide later in life. It could have caused him to be more dysphoric of his body and have more negative thoughts about why he is "different" than the overwhelming majority of his peers. Had I pushed back, it could have been dangerous. I could have directly harmed my child.

My son knew something about him didn't match up far before he vocalized his feelings to me. He was slowing expressing himself differently since the age of two. Which makes sense considering gender identity begins to form around two and solidify by the age of four. Looking back, there were so many signs. But just like when you suddenly pick up your "baby" to realize they have grown into a person in what seemed overnight, my son slowly morphed from the "girl" I was adorning in dresses and bows to a child that preferred ball-caps, superheroes, and dinosaurs.

This transformation was not as fast as it may have appeared to the outside world looking in, but regardless of when or how he chose to transition, my child is precisely where he needs to be right now. And it's not thanks to me, but thanks to him having the self-awareness and the courage to do something about it.

As a parent, we expect that we will one day be faced with situations that make us uncomfortable or scared for our children, but we hope that even in those moments our children will trust us enough to share the most terrifying of their secrets. So we can be there, help, and support them as they learn how to navigate this world on their own. So one day we can be proud of the adult they have grown to become and trust that they are capable of making decisions that they believe are the best for whatever life throws at them. So that one day, they can be better than we were to ourselves, to our kids and others.

When my son told me he is trans, my initial reaction was (admittedly) fear and concern. I questioned if this could be a passing phase. And once I realized that this “phase” wasn’t going away, I worried for how the world would accept him. I experienced dread that he might be made aware of how awful people can be far before he should as a child. He would be more likely to get bullied, mistreated and misunderstood being a part of a community that many consider controversial in nature. The one thing that didn't cross my mind was how to "fix" this because I knew this wasn't something I could change. This was him, and I needed to learn how to best support him through the rough patches.

People often praise me for being an accepting and loving parent, and frankly, it breaks my heart. It's sad that this is the world we live in — a world where allowing your child the freedom to explore themselves and figure out who they are is celebrated because it's uncommon. I understand the message and intent behind the praise I receive, but I know the reason I have been delivered such a compliment is that many parents haven't learned the most important thing.

It's not our job to change our kids. It's our job to guide them, but ultimately it is their life.

And when it comes to something like being trans, there is no changing what's inherently part of them.

Rather than sending a message that we don't agree, we don't believe them or we don't trust their instincts on this very important piece of them, some parents choose to deny, ignore and hope it changes or goes away. I understand WHY people commend me on my parenting style, but I hope one day we can be part of a world where it's no longer admirable to be a supportive parent because it's the norm. And our kids can be whoever they need to without fear of losing us, their parents because they were true to their selves.

If you like this article, please share it! Your clicks keep us alive!
Tags
children growing up trans
transgender children
Transgender
parenting

Stop Complimenting Me For Supporting My Trans Child
Nicole Pecoraro