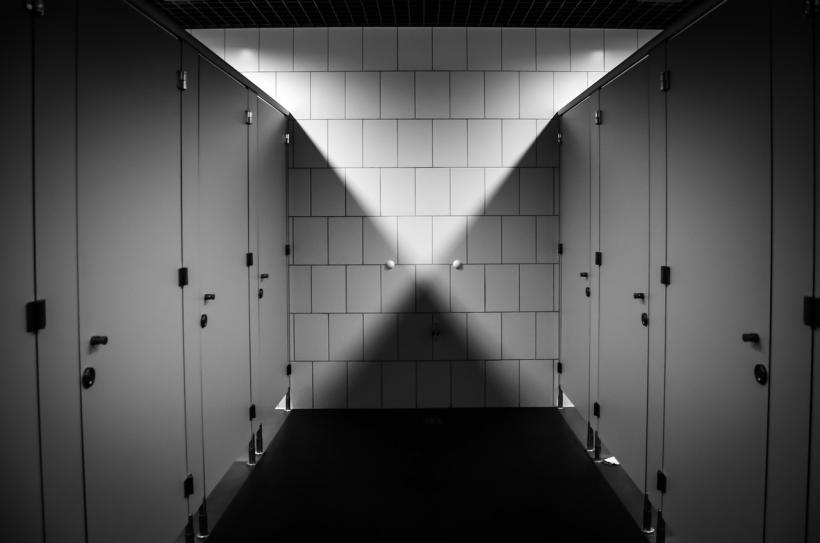 “It feels uncomfortable writing about my child’s genitals. But I’m not sure how else to protect her.” Image: Pixabay.

A devoted father has written a moving piece about the realities of raising a transgender daughter.

Tucker Fitzgerald, from Seattle in the US, recently described the challenges his family faces for stuff.co.nz – including his much-loved daughter potentially being forced to use male toilets against her will.

“My daughter is in kindergarten in the United States. She’s 6. She loves unicorns and mermaids and soccer. And I’m concerned about my community forcing her to share the restroom with men,” he begins.

“Currently she uses the girls’ restroom. But some Washington state legislators want her in the men’s room – because she was born with a penis.

“It feels uncomfortable writing about my child’s genitals. But I’m not sure how else to protect her.” 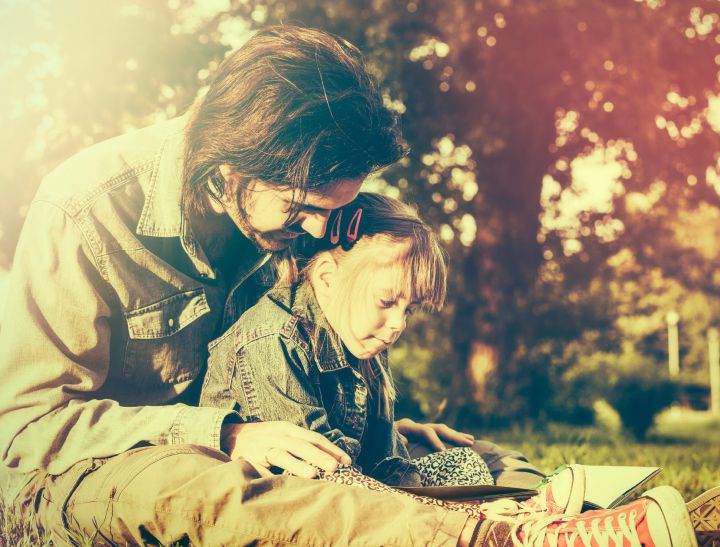 Fitzgerald, a graphic designer, explained how he and his wife initially tried to raise their child as a boy, “complete with blue walls and Tyrannosaurus rex pajamas,” until it was clear that she would only wear dresses. He then found a support group for parents of gender-nonconforming kids, as well as consulting a pediatrician and reading up on transgender issues.

“I need to let her be herself. If I love and support her, as a girl, she’ll be happy and healthy. But if I try to force her to be a boy, she would be in a very high suicide risk category,” he said.

It’s for that very reason that Fitzgerald is so concerned about his daughter being forced to use male toilets. He is concerned she will be at risk from predators, and is angry that lawmakers are “drumming up fear” by arguing that women were in danger of being assaulted in bathrooms by “impersonators or actual transgender women” unless the law was changed.

“Fear mongering comes at a heavy price to some of the most vulnerable members of our communities,” Fitzgerald reasoned. 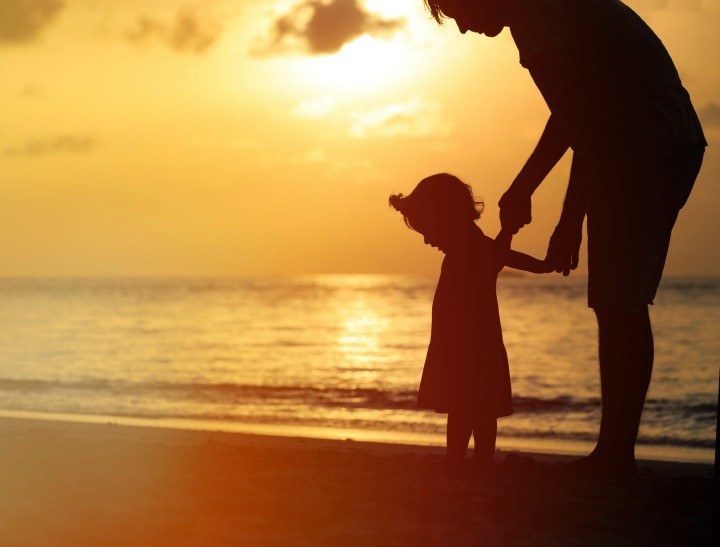 “Please do pass and enforce laws that aggressively confront sexual harassment and assault. But don’t send my daughter into the men’s room in the process. She’s not a threat to anyone.”

Well done for raising the issue, Tucker. Your daughter is lucky to have a father like you.

What do you think of the proposed law change?

This story originally appeared on The Motherish.

If you like this article, please share it! Your clicks keep us alive!
Tags
Transgender
#wejustneedtopee
transphobic bathroom bills
transgender children
parenting