Neuroscience Proves What We've Known All Along: Gender Exists On A Spectrum 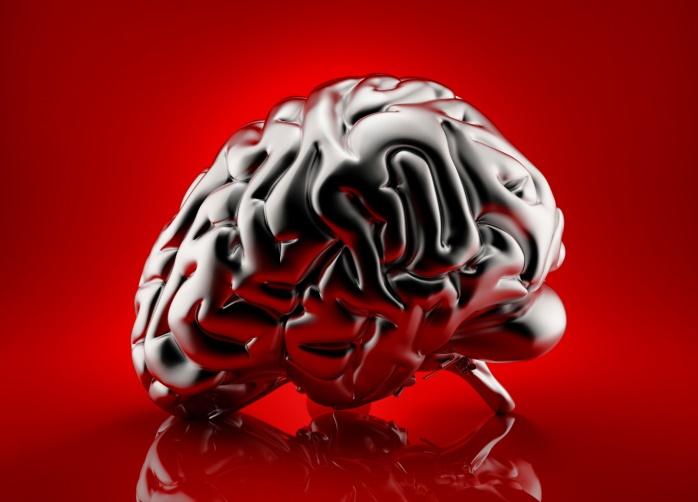 Ever wonder about the brain's white matter microstructure diffusivity? Don't know what the hell we're talking about? Well, start paying attention . . . because it may be important in determining our gender identity.

On Wednesday, the Medical University of Vienna issued a press release announcing that "the very personal gender identity of every human being is reflected and verifiable in the cross-links between brain regions," with distinctions specifically in what's known as brain "white matter."

Translation: We now have some proof of a neurological distinction between gender identity and biological sex. Says the report:

"While the biological gender is usually manifested in the physical appearance, the individual gender identity is not immediately discernible and primarily established in the psyche of a human being."

Led by Georg S. Kanz of the University Clinic for Psychiatry and Psychotherapy, the study was composed of 23 trans men, 21 trans women, 23 cis women, and 22 cis men. Researchers used a type of MRI ("diffusion-weighted magnetic resonance imaging" is the proper term, should you ever want to sound impressive during a dinner party) to measure diffusion of particles across brain matter. Cis women had the highest diffusivity—which means (bear with me here) that particle movement in white matter brain regions was greatest for this group, followed by trans men. Trans women had lower movement than the former, with cis men having the least.

There is some early evidence, then, that science is catching up with something many of us already assume, and for good reason: Gender identity exists on a scale, rather than in narrow dichotomized groups. In essence, trans people had brain chemistry approaching the middle of the gender spectrum—inherently different from their biological sex and closer to their identified gender. For example, a trans woman has significantly different brain movement than a cis man, despite having the same biological sex. Moreover, trans men and trans women were different from each other, implying that the brain shows a wide range of gender based differences, rather than simply male or female.

While we shouldn't run wild with this research quite yet, it's an important finding—and one supported to some extent by past work as well.

More From The Annals Of Gender Identity Research

A 2010 study found similar results comparing just trans men with cis men and women. Yet another study found a similar pattern, but in differences in blood flow between genders.

However, researchers often contend that if hormone therapy is involved, it could influence such brain chemistry. For example, someone who has had hormone therapy may have very different results (likely more similar to their gender, rather than sex) in brain composition than someone who has not (the Vienna study did take hormones therapy into account). Furthermore, some research shows that gender identity and sexuality are interrelated. In these studies, sexual preference was an important factor in brain chemistry, even within a subgroup of, say, trans men. Specifically, there are brain-based differences between trans men who are attracted to women and trans men who prefer men.

It's probably not a great idea to make massive jumps in what this data actually means—all it really can confirm is that there may be some brain-based evidence to support that gender indeed exists on a spectrum. But beyond the brainy jargon and particle-meshing matters, it is, if nothing else, cool to know that these issues are being studied at the forefront of neuroscience research.

The press release says, "As the brain is responsible for our thoughts, feelings and actions, several research institutions worldwide are searching for the neural representation of gender identity." So stay tuned ya'll.

If you like this article, please share it! Your clicks keep us alive!
Tags
neuroscience
brain science
gender identity
sexuality
report
study
evidence