When Belief Doesn’t Translate To Action: Our Twisted Relationship With Climate Change 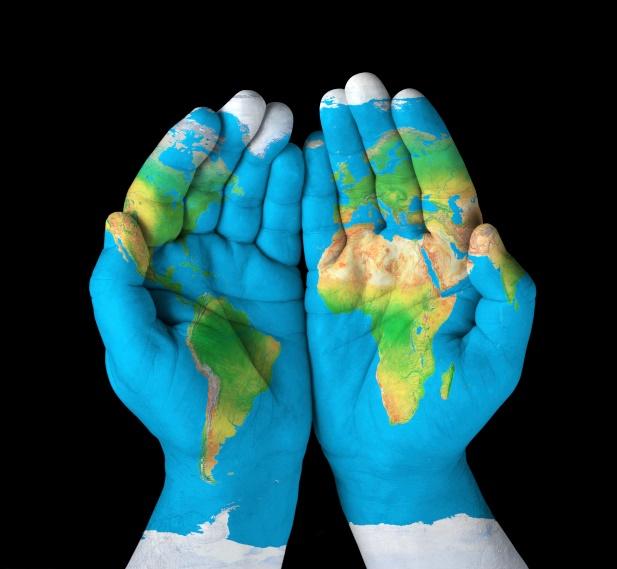 Discussing religion and environmentalism in the same breath is not something anyone would be advised to do at the dinner table—but the brave Public Religion Research Institute released a study on Saturday that did just that. Though nearly half of those surveyed believe natural disasters indicate the apocalypse is nigh, 63% of Americans encouragingly say addressing climate change now is important for an economically secure future.

But does believing in and caring about climate change, drawn out in politics, even have anything to do with cutting down emissions? That relationship actually isn't so clear.

According to a widely cited meta-analysis from 2007 (aka, a report that compiles and analyzes data from many studies), "behavioral intention" accounts for only 27% of behavioral variance. What this means, in less mind-numbingly technical terms, is that if someone says they want to take a stand against climate change, the chance of them actually doing so is around a quarter. Which doesn't bode well for belief on its own.

There are many emotional and self-protective processes to explain this—including sheer selfishness. Joseph Reser, a leading researcher in environmental risk perception, says that "many people make sense out of a phenomenon like [climate change] in self-serving ways which reduce anxiety and angst, and allow them to live in a less threatening, more comfortable world."

People are prone, for example, to pick and choose behaviors based on what suits their own lives and needs best. In a 2014 study from the Institute for Social and Economic Research, 83% of respondents reported that they would "very often" or "always" turn off the lights in unoccupied rooms, while less than 10% in the same group replied that they would take fewer flights—presumably because it's a lot easier to turn off a light switch than it is to give up that Hawaii getaway (belief had no significant relation to behavior in this study).

Peter Lynn, the author of the report, said, "Things that have the biggest impact, like driving, heating our homes . . . are largely seen as "necessary" [i.e. justifiable], and the extent to which people do these things is largely driven by the ability and 'necessity.'"

Another report from The University of Edinburgh showed that prompting people to think about environmental problems (via film, in this study) is often not long lasting in changing behavior. The author of the Environment and Behavior paper, Rachel Howell, says there are many factors in behaving sustainably, and that one of the key motivators is (surprise!) money:

"Someone on a low income who doesn't believe in climate change and thinks it's all a scam for the government to tax us more, can't be bothered to recycle, never buys organic produce . . . but lives in a small house in town, uses public transport to get to work and doesn't fly on holiday, is likely to have a smaller carbon footprint than a green-minded person who always takes organic cotton bags to the health-food shop."

So in practice, a Tea Party climate denialist who has a small home, or an apathetic teenager who regularly forgets to shower, could surpass the lady at the 360.org rally who flies internationally several times a year in efficiency.

Also, if you've seen The Newsroom's latest episode, where Toby from the Office—err, an EPA official—despondently stamped out any claims that we can reverse climate change, it may come as an unwelcome note that some of the tempeh-burning environmentalists no longer have much hope. Says Lynn:

"Ironically, many of the more educated and more environmentally-aware are now in this group. Such people may well agree with the PPRI survey statement that climate change is a crisis, but may not modify their own behavior much because they see no point in it."

The fallacy that intention or beliefs predict composting, driving a Prius—or even better, not driving at all—is a common misassumption. "I've come across scientists who also don't understand why simply providing info about the problem doesn't necessarily lead to appropriate behavioural changes," Howell says.

Which raises the question: How much can anyone really care, if they're not willing to take action to support their beliefs? 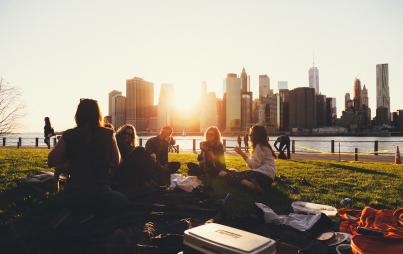 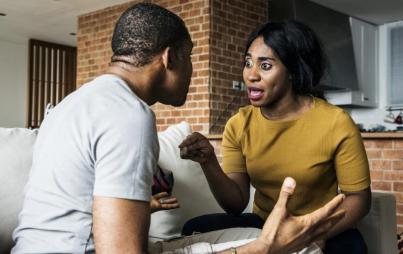