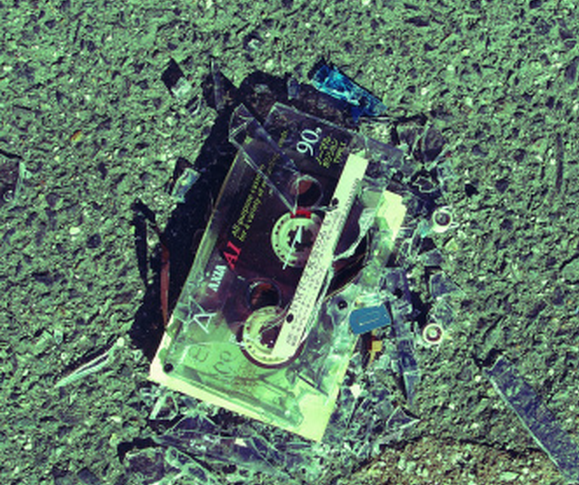 When we were near the end, though neither of us had yet admitted that was where we were, you kept bothering me to go visit your best friend’s wife.

“Go see them,” you’d say, telling me how she was lonely at home with the baby. It was never a suggestion.

I made up excuses. I must have known that when things ended I would not only abort that friendship but also cede the District, and Maryland and Virginia—that I would move back to Austin and leave you everything east of the Mississippi river.

And then there was the chorus of women on the street who’d tell me that the baby looked just like me. There was that.

We had moved in together fast, a few weeks after we met. I brought a silver tea service and a Persian rug, student loans and a pair of ragged cats. We settled in like it was forever.

Too late I learned you talked in your sleep. Sometimes it was sort of cute—once you said you couldn’t pull up the comforter for fear of dragons. But mostly it terrified me. I grew up with a somnambulant sister. I’d read something once about a man who strangled his wife in his sleep. I understood the dangers of an unconscious mind.

So I recorded you. I admitted to it after it was no longer funny, after it had been going on for the better part of a year. I told you as though it were a joke.

“I didn’t want you to get in trouble if you throttled me in a dream,” I said.
You listened to the playback, laughing, as I tried to smile.

(I don’t mean to imply I was blameless beyond the recordings. I was obsessed with the health of the cats, with their ointments and all the tiny pills. I was unemployed and still the apartment was never clean. I forced diets on you. I asked you every day: what comes next for us?)

For a month after I confessed, you would creep up behind me and whisper certain things you’d said sleeping, and then you’d laugh again and kiss me. I remember that one time I pulled away.