Texas May Have Overreacted To 'Abandoned Fetus' In Girl's Bathroom 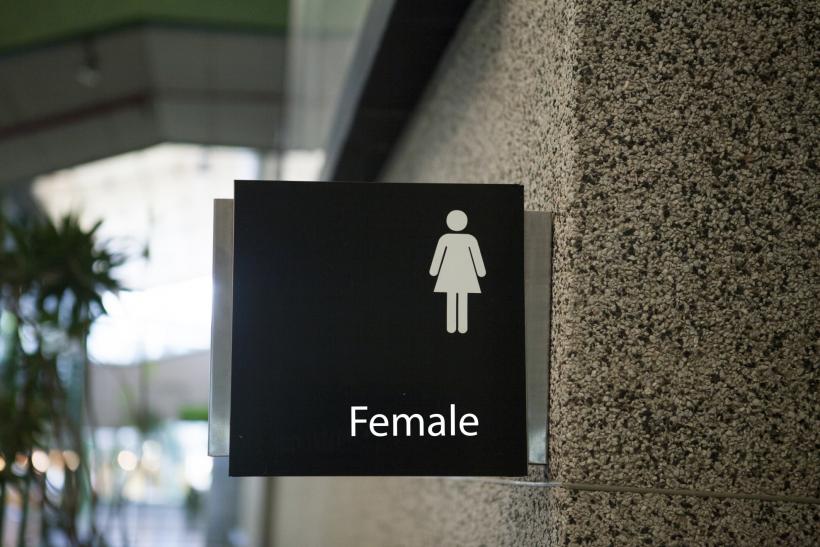 The scene of the "crime." Courtesy of ThinkStock

Think you're having a bad day? We guarantee you that an anonymous Texas teenager is suffering more than you. Maybe even more than Britney Spears circa 2007.

So what the hell happened?

A custodian found a "possible fetus" in the girls' bathroom at Woodrow Wilson High School in Dallas, Texas last Friday. While it remains unclear who made the order, police promptly swarmed the public school determined to find the "suspect." And by "suspect," they mean a young woman who "abandoned" her deceased, unborn baby inside a bathroom stall. Helicopters flew over the school (totally freaking out parents) and the fetus was ceremoniously carried off campus in a teeny black duffel bag. Students were questioned and detectives poured over school surveillance videos.

In short, the entire situation was handled like a criminal case: The school's Facebook page even announced the situation to the web sphere.

Since this initial outcry, it has been reported that the fetus was indeed, the result of a miscarriage, not a callous abandonment of an infant. Consider our minds blown. The name of the young woman hasn't been released, and we hope it stays that way.

Despite the flocking of the cops, Facebookers expressed overriding concern for the suspect's girl's safety in the comments. That decidedly does not undo the suffering and shame she inevitably endured however. In a country whose schools have suffered shootings (statistically speaking) once every five weeks since the Sandy Hook shooting of 2012, why was such a police force rallied? Was it really necessary to traumatize students and parents over such a private—and undoubtedly painful—matter?

In doing so (and referring to the young woman as a "suspect"), the ugly message flashes again: as a collective, we value the lives of unborn fetuses more than young women. Nowhere do we see reports discussing concern over her health. Hey, how did she get pregnant anyway? Many teens engage in consensual sex, but 44% of rape victims are under 18. Why wasn't this possibility explored?

Instead, Texas continues to make efforts to end abortions and women's access to reproductive health resources. Meanwhile, the right wing government sets to restrict birth control access. Oh, and sex ed is still hotly debated in some states. Can anyone else do the math here? Education and birth control prevent harrowing situations like this. Safe abortions can save a youngster from this type of trauma. Instead, Dallas police switched priorities.

Pull out the fainting couch—we're about to go Lucie Manette a la Tale of Two Cities over this whole debacle.