What I Learned While Tindering My Way Across The Country 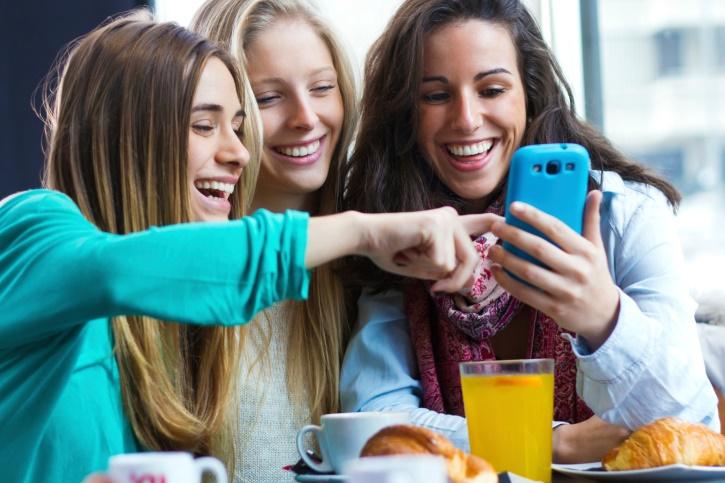 Let me preface my experience swiping my way across the country with a few facts and caveats.

First: I haven’t met anyone from Tinder in real life. This is not so much on principle as it is that I’m a general freakazoid who is a bit unnerved by the entire prospect of dating. I’m not against meeting people from the site; I just think the odds of me hitting it off with someone in person, post-awkward online chatting, are slim to none. 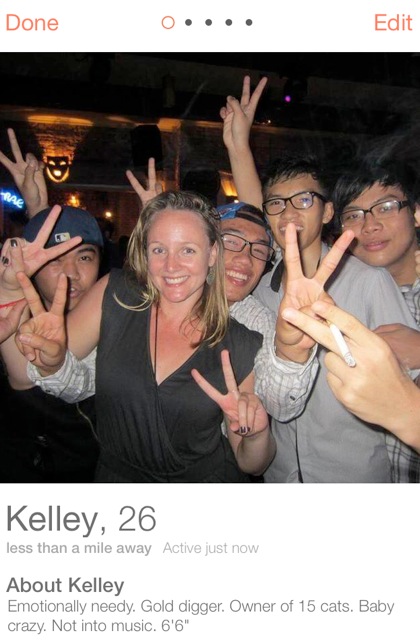 Also, I bounce around a lot. So I’m never really around long enough to be anyone’s Tinderella. I also really, really suck at planning, such that scheduling meet-ups is a real hurdle for me. (Which is pretty sad as I’m a grown-ass adult.)

Also: my profile. It’s . . . well. Let's just say it contains nary a shred of truth about me. I’m not trying to be intentionally deceptive and pull a fast one on the good people of Tinder.

Instead, my goal is more along the lines of a sociological experiment; I aim to be so over-the-top in my description of myself that people (well, dudes—admittedly I’m a breeder) assume I’m joking and are forced to contend with my quirky sense of humor (this also could be either an effort in weeding out guys who are too earnest for my taste, or a continued subliminal attempt to keep everyone at arm’s length).

Such a list of, um, attributes has to inform my experiences in some way.

Despite all this, I have tried, with a mix of persistence and sheer curiosity, Tindering in no fewer than 10 places I've recently lived in or traveled to.

Based on my completely scientific research, I've discovered the following during my journeys around Tinder Nation . . . 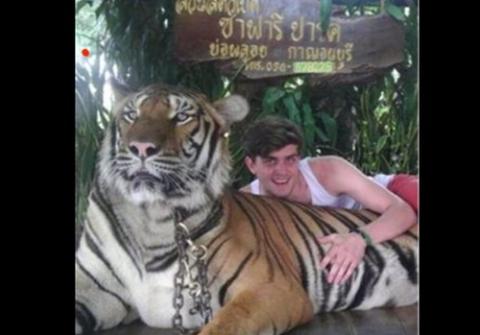 This is the city I spend the most time in and around. And, obviously, seeing as it's the biggest city in the country, it has the widest, most promising selection of dudes. You see everything from the finance bros, to the starving writers in Brooklyn, to a swath of internationals, to actual street performers. And tons of tiger pics (despite them now being banned!), and also a whole lot of “work hard, play hard” quotes. Given just the sheer volume of Tinderers, New York is probably the most promising Tindering locale.

That said, if you are a straight woman, never look at a straight guy friend’s Tinder. Never. Literally every woman on there is of model-like attractiveness and proportions. Every NYC-based guy I know swipes right by default (which I realize is a common trend)—but in New York City, you’d actually be dumb not to.

Red Sox. So much Red Sox. All the Red Sox. There is only Red Sox.

Tremendous amount of love for mom, God and gratuitous selfies of muscles from in the gym. Pasta references. (I’m not even being a dick and making this up; this is what my highly scientific sifting has produced. Come to NJ. You'll see.)

Having lived in DC for two years, I’d predicted two things: that I’d be awash in dudes donning business suits, competing for world’s douchiest photo (i.e., on the front lawn of the White House, shaking hands with senators, etc.), and that I’d definitely see someone I knew. Both were confirmed—the latter within three swipes.

That said, the business suit phenomenon was less pronounced than I'd predicted and there were just a lot of . . . outliers. Like some dude with but one poorly cropped pic (you couldn’t see the upper half of his face) and a bio that just said “Major Lazer.”

This is where I’m from. With a 100% certainty that I would know everyone, I just couldn’t open the app.

Ok, I’ll just be real here: I’m pretty sure I found my soul mate in Philadelphia. I obviously can’t 100% confirm this, because, you know, we never met, but the gentleman in question and I chatted for hours on end—he was brilliant and witty, with a dry British sense of humor. And tall with dark tousled hair and green eyes? Perfection. Alas, the stars never aligned so we could never actually meet, but Isaac, if you’re reading this, my email is in the “About Us” section under my name . . .

Forgot to Tinder. Hate myself for it. But I’m sure everyone was super nice because Midwest.

My Tindering efforts were brief, but I did pick up on a certain je nais se quoi of a Midwestern breed of bro. Lots of pics with beers. Da Bears.

Middle Of Nowhere Hamlet In the Adirondack Mountains

Honestly, I really wanted there to be more just straight-up, like, Java code and algorithms in bio sections. You read so much about how Silicon Valley brogrammers are taking over and I wanted that ethos to ooze out of my phone. (Of course, when I move to the Bay, I doubt I'll be as desirous of this phenomenon—but for this experiment, I was intrigued.) Admittedly I didn’t Tinder very long (to be real guys, I’m kinda over it) but what struck me most was how outdoorsy people seemed to be which, if I must be sated by a stereotype, I'll concede is very California. No tiger pics encountered.