In Ending Her Own Life, Brittany Maynard Raises Fraught Questions About Assisted Suicide 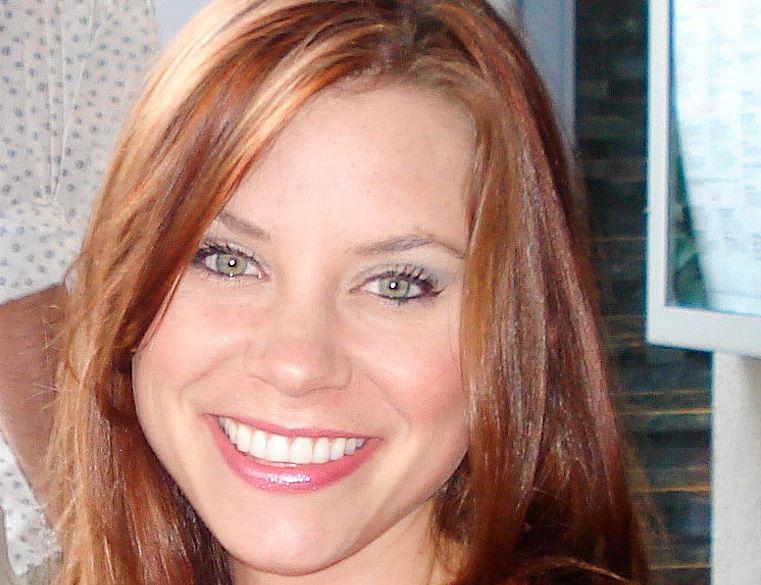 What could go so sickeningly wrong in the life of a beautiful, 29-year-old newlywed to make her want to end her own life? Terminal brain cancer. Yesterday, that tragic disease led Brittany Maynard to choose death over an abbreviated life spent in great pain. Her story, which has captivated the nation, raises fraught questions about end-of-life care and a person's right to die, while illustrating the significance of laws like Oregon's Death With Dignity Act. (If you are interested in the subject, there's a great documentary on Netflix called How to Die in Oregon.)

First, some backstory: Maynard began experiencing intense headaches shortly after marrying her husband, Dan, last year. Finally, after months of wondering exactly what was transpiring inside her head, she was diagnosed with a brain tumor this past January. Initially, doctors predicted she'd have another 10 years to live. Three months later, the diagnosis changed: The cancer progressed to Glioblastoma multiforme, which basically meant several tumors would grow from within her central nervous system. Doctors describe it as "the most aggressive of all the gliomas . . . they have evaded increasingly clever and intricate attempts at therapy over the last half-century." Not surprisingly, people diagnosed with this variety of cancer usually die within a year of diagnosis; Brittany was given just six months.

Upon receiving the news, Brittany more than accepted it. In fact, she and her husband decided to move to Oregon to utilize the state's Death With Dignity Act (more on that in a minute). Their plan, executed yesterday, was for Brittany to undergo assisted suicide.

To the media, Brittany demonstrated remarkable grace throughout the ordeal:

“I hope to enjoy however many days I have left on this beautiful Earth . . . the reason to consider life, and what’s of value, is to make sure you’re not missing out. Seize the day. What’s important to you, what do you care about, what matters. Pursue that. Forget the rest.”

In addition to exiting the world sans catheters and the miserable stench of hospital sterilization, Brittany has also left behind a fund to promote one's right to take their own life. The nonprofit organization Compassion & Choices (warning: The website is being a little wonky right now, probably due to high traffic) has taken on Brittany's plight as its own. The mission? Allow terminally ill patients to choose their own time of death so they can die before they lose their quality of life. Currently, only Oregon, Montana, New Mexico, Vermont and Washington permit it.

The Facts On Assisted Suicide

Let's talk about Oregon, since Brittany chose to move there. The state passed the Death With Dignity Act in October 1997. Data reveals that, since then, most of the 752 patients who have opted to go this route in Oregon were suffering with cancer (in 2013, it was 64.8%—in previous years it was as high as 80.4%). The second highest illness (9.9%) was chronic lower respiratory disease.

Why do it? Quite simply, patients were miserable. A whopping 93% reported loss of autonomy, 88.7% noted an inability to perform activities they once enjoyed, and 73.2% admitted to a loss of dignity.

A team of physicians work to ensure the necessity of the procedure. The basic requirements ask that a candidate be over age 18, capable of making decisions, and be diagnosed with a terminal illness that leads to death within six months. Additionally, patients must make two oral requests to end their lives—spaced a minimum of 15 days apart—then provide a written request administered by two witnesses.

Data suggest that patients who opt to access the Death With Dignity Act are educated, and generally happy to end their suffering. The way it's set up makes it pretty damn difficult to trap an unwilling patient.

Suffering patients can die on their own terms, and the data collected show positive experiences. In my own life, I witnessed a family member—a man who spent his life hunting, fishing, hiking and traveling—dying of cancer, and grappling with the extraordinary way this transformed his life. Just a simple hike became impossible, never mind the simple dignities of taking care of himself.

As a proud man, he couldn't stand the fact that a nurse would have to wipe his ass, and because assisted suicide was unavailable to him (he lived in California, and this was before 1997), he ultimately took his own life in a brutal manner. The emotional toll it took on my family was incredible—in just about all the terrible ways you can imagine. It was painful. There was scandal and incessant attempts at hush-hushing. I can't even print my relationship with him out of respect for the privacy of some.

My point? The dignity preservation isn't always for the patient: It's for the family as well. Brittany's family didn't have to watch their beloved take her own life violently, or see her body painfully and slowly cease to function. Instead, Brittany was able to allot her remaining days the way she wanted to—be they sad, sweet, boring or ridiculously awesome.

Though the data does show positive results, there are some considerations to ponder. First of all, assisting in a suicide technically goes against everything doctors stand for. They are supposed to keep patients alive, not help them end their lives. Of course, you could easily argue that forcing someone to continue living with a debilitating disease is torture—but the inherent act does violate doctors' pesky Hippocratic Oath.

There's also the question of "playing God/nature." We already change our physical appearances and genetically alter babies. Shouldn't death be the ultimate moment where we relinquish control? Plus, there's always a slight chance that the patient has longer to live than predicted. Why not explore this idea, while living life to the fullest?

Again, these are just some points to ponder/keep you up at night.  At the very least, Brittany's case has opened up a valuable conversation, and will continue to do so. Below is Brittany's video.

May she rest in peace.