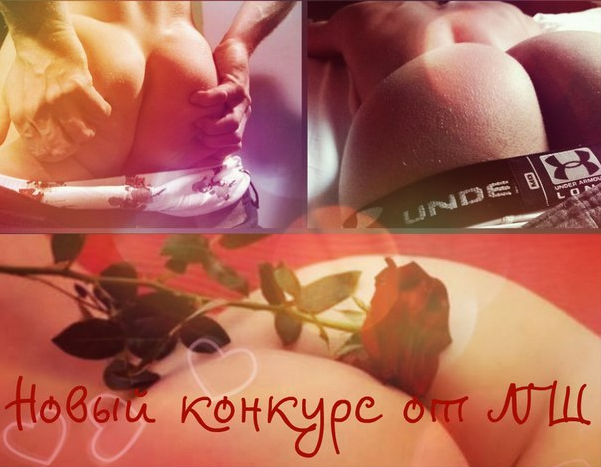 Vladimir Putin—and his anti-gay, anti-lady rhetoric—has done his best to make Russia a not-so sex positive place. As we all know, it takes a strange stew of weather to make a gorgeous rainbow; and the quiet rebellion among the LGBTQ community in Russia is no exception.

On second thought, perhaps this struggle for visibility is better casted as a booty rebellion. Or, as it's lovingly called, "Beautiful Ass Pageant."

While you let your mind run wild with speculations, take note: the mere existence of this group itself is remarkable. The site's intimate posts have managed to foster a community that Putin sought to silence. While the Google translation (I can't read Russian, sorry kids) prevents us from capturing the true depth—and sure to be more articulated nuance—of these words, key phrases permeate the forum.

"I think I'm bi. I realized this after how badly I wanted [male] classmates."

"One thing in my life scares me."

"Morality, do not fall for straight people."

Despite Putin's fascist, hateful efforts—such as, forbidding gay parents (globally) from adopting Russian born children—this crowd won't be silenced or forced to skulk in the shadows. The fact that this rebellion also celebrates juicy butts is just the icing on the glorious, "take-that!" rainbow cake.

Inspiration comes in all shapes and sizes folks.