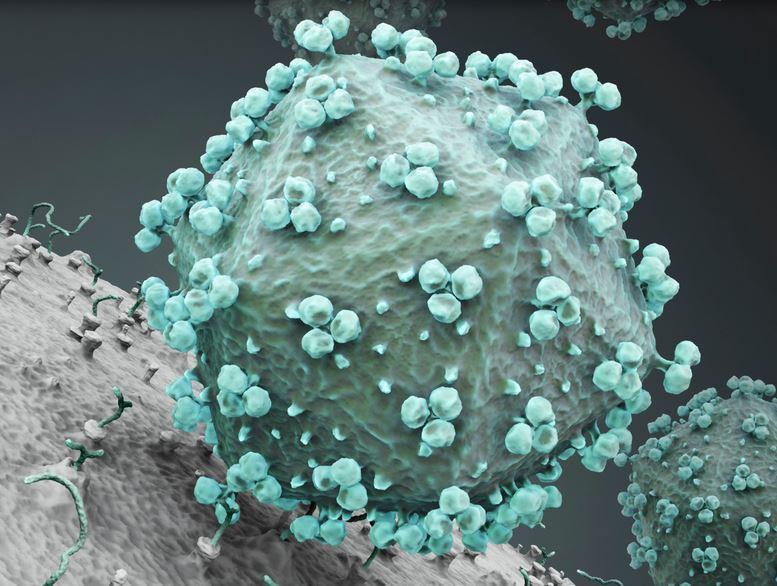 What began as a bona-fide medical mystery in 1981—leaving doctors, the CDC and its victims frantic and forlorn—has evolved into one of the most pressing and highly visible conundrums of the modern age. I speak, of course, of HIV.

According to WHO, 78 million people have been infected with HIV since the epidemic was first identified; 39 million people have died. In 2013 alone, AIDS-related illnesses claimed the lives of 1.5 million, and 35 million were living with the virus. While America is no stranger to the disease—currently 1 million residents suffer from HIV—sub-Saharan Africa remains the most severely affected, comprising 71% of those with AIDS worldwide; nearly 1 in every 20 adults is infected.

A new study, however, is poised with promise. New research from the University of Oxford (alongside Harvard University, Microsoft Research and a host of scientists hailing from Canada, South Africa and Tokyo) may hold the key to reducing HIV's incredible virulence. (Virulence, a three-syllable nightmare, essentially means a pathogen's ability—and agility—to not only infect you fast, but make you highly contagious.)

There is often a dance macabre in epidemics. If a virus is very virulent, infecting the living shit out its host and rendering them sick fast, that also means it has a shorter time to get its host to pass it along before the host—e.g. human—dies. Which in turn means it has to be highly contagious to get the job done in the window it has.

"It is widely believed that epidemics in new hosts diminish in virulence over time, with natural selection favoring pathogens that cause minimal disease. However, a trade-off frequently exists between high virulence shortening host survival on the one hand while allowing faster transmission on the other. This is the case in HIV infection, where high viral loads increase transmission risk per coital act but reduce host longevity." —Proceedings of the National Academy of Sciences, Impact of HLA-driven HIV adaptation on virulence in populations of high HIV seroprevalence

Because Africa holds the depressingly dubious title of most infected worldwide, the researchers conducted their study in Botswana and South Africa, which lead the pack in HIV infection; 2,000 women participated in the two-part study.

Within every one of our bodies are very useful proteins—human leukocyte antigens (HLA) that course through our blood, which enables our immune system to differentiate between our own proteins and the pesky, evil proteins of potential pathogens. Now. There is a group of individuals who possess a certain gene called HLA-B*57, which renders them much more resistant to HIV's progression into AIDS.

What the researchers discovered, however, is that those infected with HIV in Botswana are no longer benefiting from their "protective" gene—which sounds terrifying and awful and sad—but in actuality, it's been revealed that this loss of protective adaption has rendered the virus' virulence much weaker.

Meaning, that for some still enigmatic and elusive reason, the HIV virus has evolved in response to the presence of the once-protective HLA-B*57 gene. Because of this, it is less pernicious and pass-on-able, which in turn could mean the potential elimination of HIV altogether.

The second part of the study sought to examine the possible impact of antiretroviral therapy (different combinations of drugs) on HIV. Lead scientist Professor Phillip Goulder from Oxford explains:

"This research highlights the fact that HIV adaptation to the most effective immune responses we can make against it comes at a significant cost to its ability to replicate. Anything we can do to increase the pressure on HIV in this way may allow scientists to reduce the destructive power of HIV over time."

Basically, using a mathematical model (what else?), the scientists were able to determine that they just might be able to create certain antiretroviral therapy doses that theoretically could force the HIV virus to "de-evolve," in response to what it is encountering within a person's immune system, thus becoming weaker and weaker over time.

If you like this article, please share it! Your clicks keep us alive!
Tags
AIDS
HIV
Research
university of oxford
virulence
epidemic
cure
solution 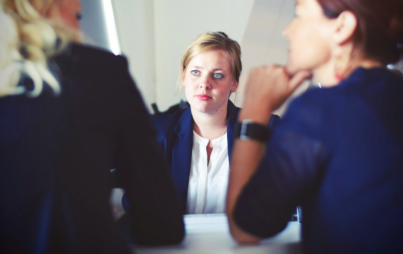 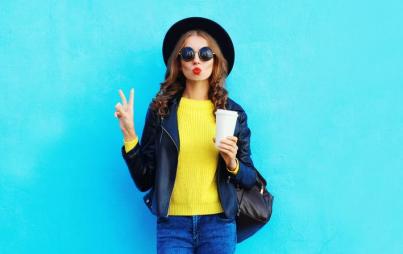 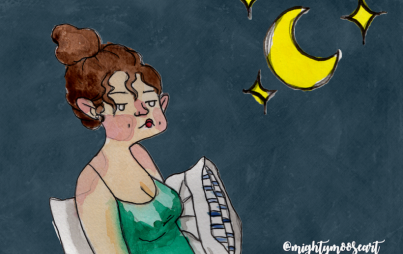 Night Sweats: Beating The Heat Of The Perimenopausal Moment 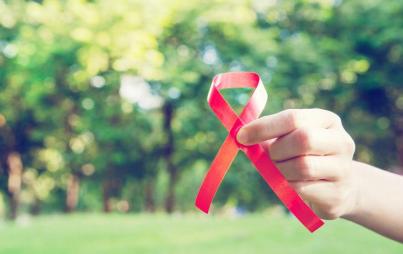 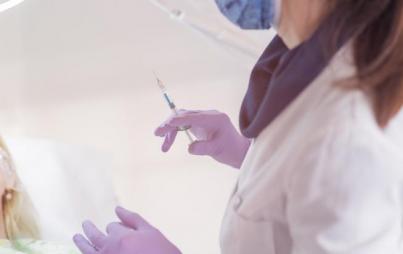