Women In Prison Are Denied Their Humanity 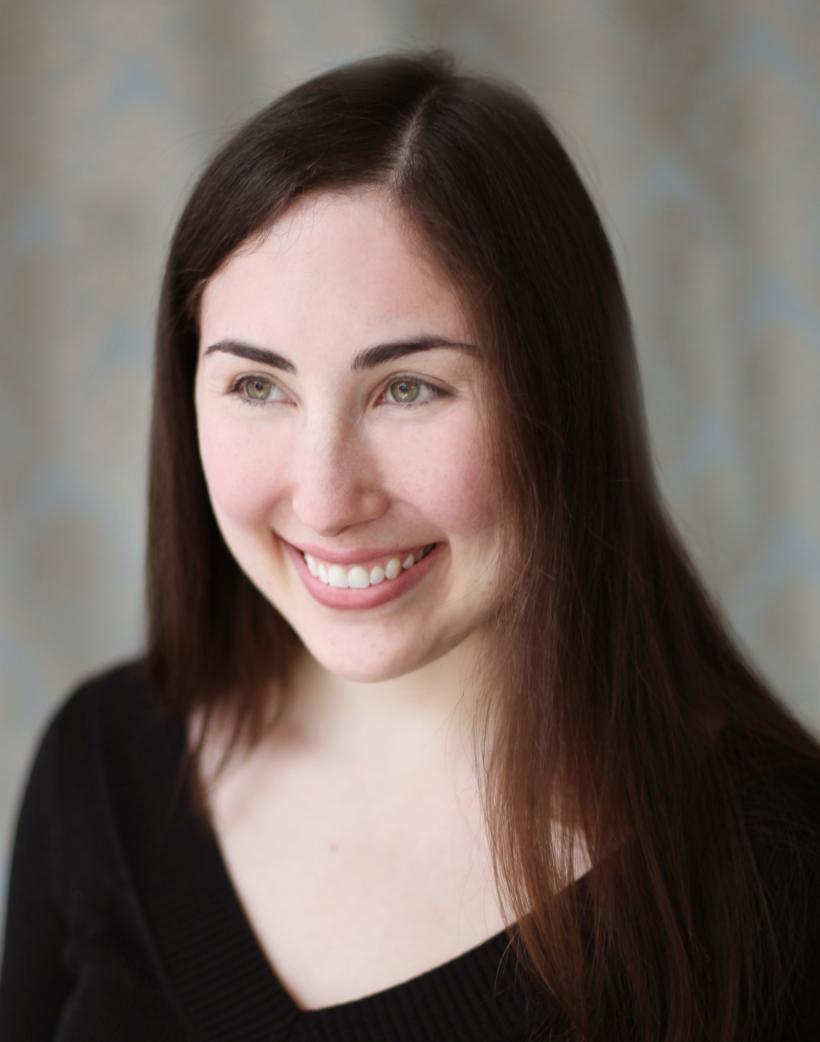 This is a guest post by Maya Schenwar, author of Locked Down, Locked Out: Why Prison Doesn't Work and How We Can Do Better and the editor-in-chief of Truthout, an independent social justice news website. Read more stories as part of Ravishly's special Conversation series on women in prison here.

My answer to this question is simple: Get them out.

Women are the fastest-growing group in prison. Over the past 35 years, the population of women in prison has increased by about 800%. Many are locked up for decades, caught in the sprawling tentacles of the lingering "war on drugs." Many others are incarcerated for crimes of self-defense, or for survival crimes—for doing necessary things to sustain their lives and, often, the lives of their children, while struggling with severe poverty. No matter what they are locked up for, their crimes are likely to have sprung from their circumstances—poverty, or homelessness, or trauma, or addiction, or a violent relationship—and imprisonment does nothing to alleviate those circumstances.

Systemic change for women in prison must mean breaking down the system that confines them.

One component of that change is simply decarceration: decreasing prison populations, closing prisons and jails, and changing the policies that allow for massive amounts of money to be spent on punitive measures that tear people from their loved ones. That also means spreading awareness of the things for which women—especially women of color and poor women—are specifically targeted, like self-defense against domestic violence, or crimes stemming from the state policing of motherhood. Think of Marissa Alexander, facing 60 years in prison for firing a warning shot against her abusive husband. Think of Ashley Richardson, jailed for leaving her kids playing in a park while she went to a food bank, or Shanesha Taylor, jailed for leaving her kids in the car while interviewing for a job she desperately needed.

How does jail impact these women? These children? Systemic change would mean not only getting them out, but also, shifting structures so that prison is not a go-to answer supplied in response to deep-rooted social problems.

A "get them out" framework—a framework of decarceration—must be introduced hand in hand with new answers to social problems. This means supporting women in living healthy and fulfilling lives, so that they don't need to turn to "survival crime" in order to survive. We need to be supporting health care and housing and education and mental health care and the arts in all communities. We also must bolster strategies of confronting harm in ways that don't utilize prisons and other forms of state violence.

But first we must understand that we cannot make truly systemic change within prison—that when it comes to transforming this system, freedom is compulsory.

If you like this article, please share it! Your clicks keep us alive!
Tags
prison
women
incarceration
truthout
racism
mothers
motherhood
jail
Locked Down Locked Out

Women In Prison Are Denied Their Humanity
Maya Schenwar