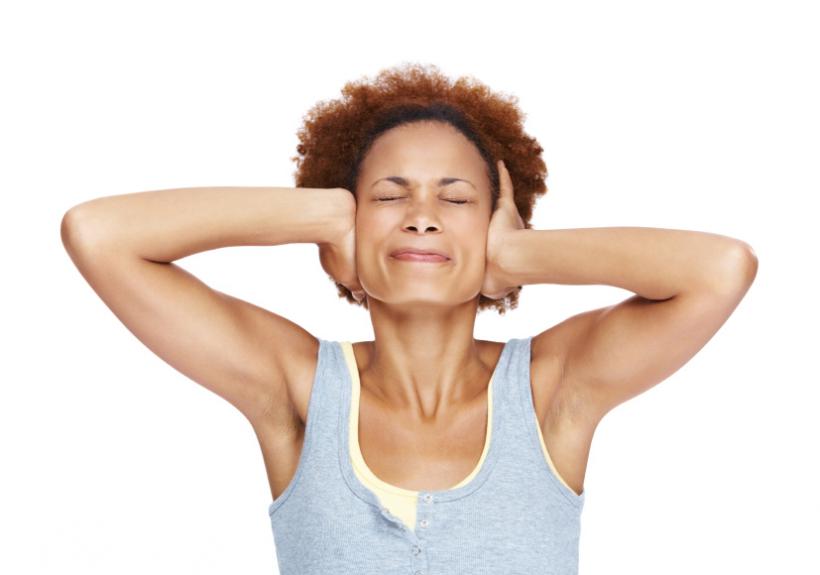 When a loved one is suffering from an eating disorder, it’s normal to be desperate to help. Unfortunately, since eating disorders operate according to their own logic, your well-meaning words can sound like something completely different to the victim.

When I was in recovery, members of my support group and I would commiserate about how the following phrases messed with our heads. Most stem from ignorance or impatience, and some would be perfectly nice compliments—if only they weren’t filtered through the lens of an eating disorder.

1. “You don’t look like you have an eating disorder.”

The victim’s appearance does not even reveal which of these symptoms are present, since different bodies have different set points that make weight gain or loss difficult despite changes in food intake. For example, some victims can be overweight while still dangerously restricting calories.

Hearing “You don’t look like you have an eating disorder” is especially devastating because it echoes the broken record already playing through many victims’ minds: “You’re not thin enough.” It also neglects the psychological suffering that characterizes eating disorders and implies that those with less visible symptoms require less care or sympathy. In reality, eating disorders know no shape, size, gender, race, or age.

Picture your greatest fear, whether that’s heights, snakes, or getting stuck in small spaces. Now try to tell yourself, “Just bungee jump off a ten-thousand-foot cliff” or “just jump into a pile of cobras” or “just crawl into that tiny crevice.” Food may seem innocuous in comparison, but if you have an irrational fear, you can understand that reassurance of your safety doesn’t make you less afraid.

If somebody is suffering from a restrictive eating disorder, it is the responsibility of a therapist, nutritionist, inpatient nurse, or other professional to help them eat. While you may feel helpless if you sit there and do nothing, it’s best to stay out of your loved one’s eating habits because you can’t control them. All you can do is encourage your loved one to seek professional help.

You can find more suggestions and resources to help a loved one with an eating disorder on Anorexia and Related Eating Disorders, Help Guide, and the National Eating Disorders Association.

There’s a suspicious assumption made throughout our culture that women’s choices are based on men. I see you, patriarchy.

In reality, the causes of an eating disorder often have little to do with the desire to be attractive. In fact, some eating disorder victims have confessed to gaining comfort by making their bodies less susceptible to unwanted attention. In the iconic eating disorder memoir Wasted: A Memory of Anorexia and Bulimia, survivor Marya Hornbacher dates her eating disorder back to her discomfort around “the older boys at school who snapped my bra in the halls or came up to me during lunch, leering.”

Hornbacher also aptly describes the causes of her disorder as “endless and cross-referenced and footnoted and referred to other causes.” These causes can include family dynamics, genetics, and traumatic events in one’s past. Assuming someone with an eating disorder is trying to look good is terribly reductionistic, and suggesting they recover in order to look good defeats the purpose of combating the eating disorder’s obsession with appearance.

This is something a lot of us have heard while in recovery. In hindsight, I know that the people who said this to me were simply finding a nice way to say “You don’t look like you’re about to keel over and die.” But at the time, it sounded like “You’re closer to being fat.”

It’s best not to comment on an eating disorder victim’s appearance at all. On the flipside, telling someone they look too thin or sick can make them defensive or ashamed. If you want to compliment them, focus on inner qualities or accomplishments. Since eating disorders are linked to self-objectification, it can actually help to remind people with eating disorders of the value they hold outside their appearance.

The damage zone of an eating disorder extends far beyond its victims. Friends, family, and other affiliates suffer as well. But there are certain aspects of eating disorders that you cannot understand unless you’ve experienced them yourself.

That’s why, when speaking with eating disorder victims, what not to say is as important as what to say. Don’t blame the victim (or yourself), don’t make assumptions about the victim’s motives, and don’t exacerbate the problem.

Listen and try to see the situation from your loved one’s perspective – even if it’s a perspective you don’t entirely understand. You can’t and shouldn’t try to cure them, but if you earn the position of a trusted confidant, you might make their experience a little less lonely.