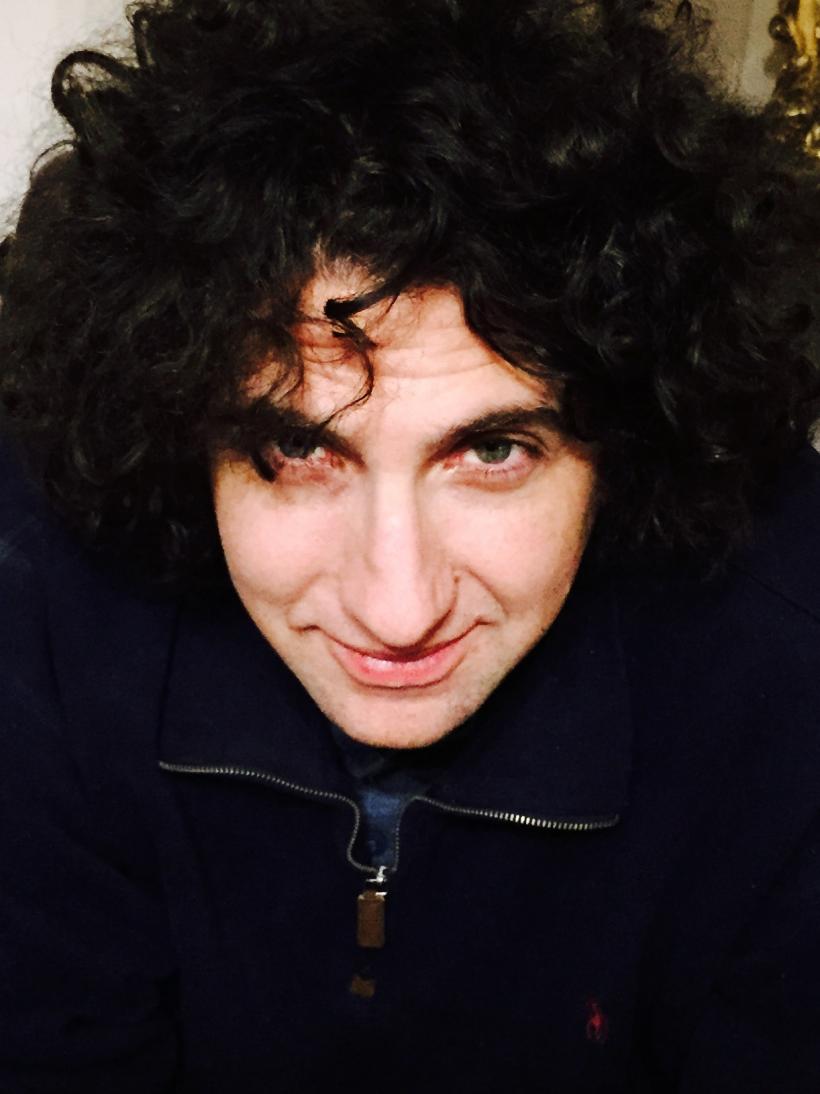 Noah Berlatsky is a contributing writer for The Atlantic and the author of Wonder Woman: Bondage and Feminism in the Marston/Peter Comics, 1941-1948, forthcoming in January 2015.

William Moulton Marston, the creator of Wonder Woman, was a committed feminist. He was also a gender essentialist who believed that women were naturally more submissive and loving than men. "Woman's body contains twice as many love generating organs and endocrine mechanisms as the male," Marston enthused. Women: they're submissive, they're sexy. Science says so.

Marston wasn't shy about putting that submissive, sexy science into his comics either. Open any random page of Marston's original Wonder Woman comics (drawn by artist Harry Peter) and you're as likely as not to see Wonder Woman, or some other woman, or many other women, bound in the golden lasso, or in ropes, or in chains, or even sporting a gimp mask. More than one in four panels in the original Wonder Woman comics include images of bondage, according to Tim Hanley, who counted up every instance in the first 10 issues of Marston's run for his recent study Wonder Woman Unbound.

So have all the feminist fans of Wonder Woman, from Gloria Steinem to Trina Robbins, been duped? Is supposedly male feminist Marston really just a male lecher in (not much) disguise? Well, no . . . or at least not exactly.

Marston believed women were submissive—but he also believed that submissiveness was awesome, and that men needed to learn how to be more submissive from women. Women were submissive, and that submissiveness made them superior, and fitted to rule over subjugated men. "The only hope for peace is to teach people who are full of pep and unbound force to enjoy being bound . . . Only when the control of self by others is more pleasant than the unbound assertion of self in human relationships can we hope for a stable, peaceful human society," he declared. Marston believed that female "love leaders" would use their erotic power to make men and women alike understand the joys of submission. The result would be a matriarchal utopia—a future Paradise Island in which men and women alike would join the submissive sisterhood of Aphrodite.

Marston was, in short, a crank. His feminism was tied (all too literally) to his own erotic interests and desires. That's prompted many critics (male and female) to question his commitment to women's liberation. And yet, his comics are filled with images of women's heroism—of Wonder Woman saving not just Steve Trevor, but other women and girls; of Wonder Woman teaching college sorority sisters to perform Amazonian athletic feats; of Wonder Woman having fun exercising her powers, including her lasso's power to command (it got downgraded to a lasso of truth after Marston's death). The fact that this all occurs in the context of a gleeful, barely buried eroticism could be seen as a problem—but it could also be seen as an early embrace of pro-sex third-wave feminism, especially in terms of Marston's belief in the power, goodness and normality of lesbian relationships.

As a male feminist, then, Marston was both retrograde and visionary, both a cautionary tale and hope for the future. Few feminists, of either gender, would endorse his particular dream of sexy, submissive female strength. And yet that particular dream, in her star-spangled tights, retains the power—like feminism itself—to shock and inspire.

If you like this article, please share it! Your clicks keep us alive!
Tags
Wonder Woman
feminism
William Moulton Marston
third wave feminism