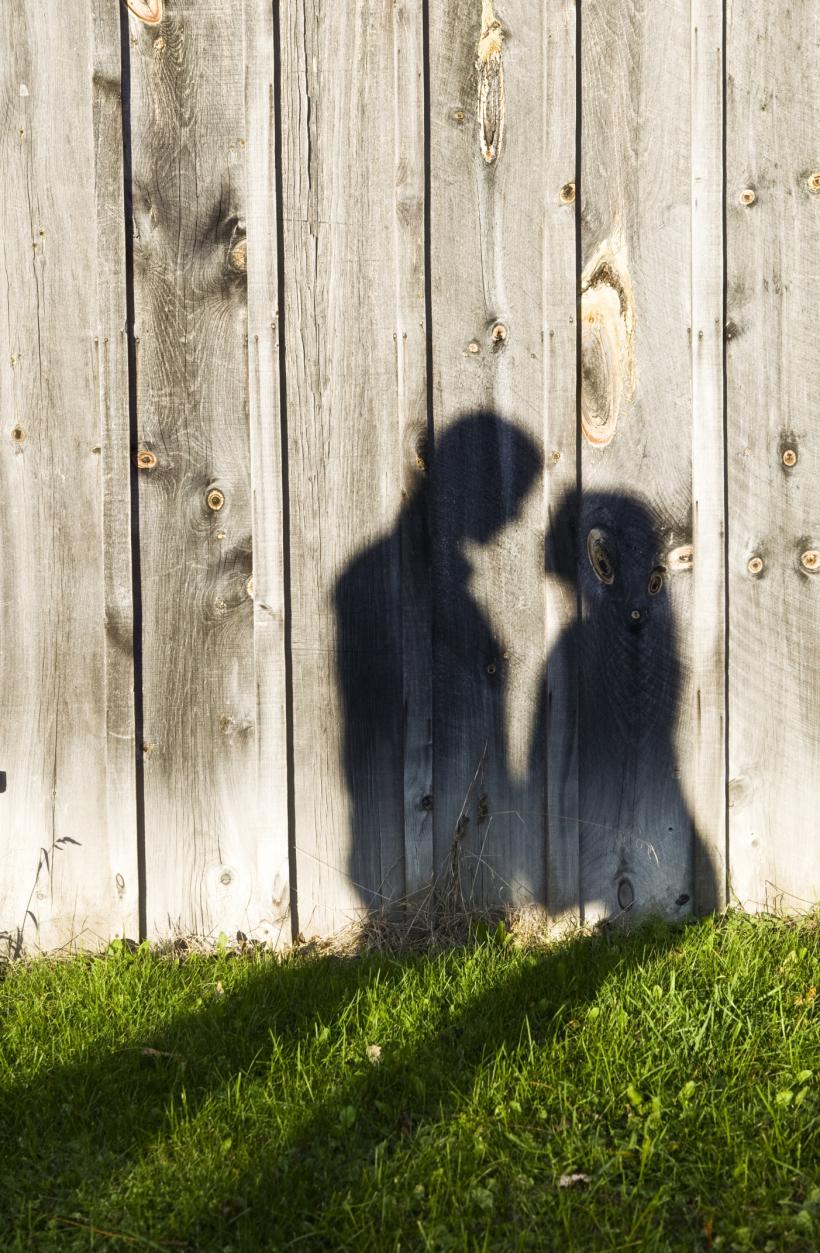 Tony was “cute.” I didn’t know in four months he would be dead.

Silver Spring kids, we met most often on a huge fallen log across the stream that ran into Rock Creek, and we balanced there, high above the water, smoked cigarettes, or wrapped in each other’s arms, body to body, practiced kissing and whatever else we could manage. His mouth was soft. He could swear, make out, act indifferent, complain, and get embarrassed all in five minutes. If he did anything I didn’t like, I said it was “disgusting.”

That was my favorite word that spring. “Disgusting.”  Stretched out, drawled with my Maryland accent. That and “fabulous.”  Everything was “disgusting” or “fabulous.”

I knew everything about sex and nothing, and so did Tony, and neither of us knew it would kill him.

The woods were thick and wild one block from my house, and we plunged in, cut school, rode horses from Pegasus Riding Stable, lied to the owner that it was Saint Cecilia’s Day (or Saint Sebastian’s or Saint Angela’s) and we were out of school. I didn’t even go to Catholic school then, but Tony knew all the saints. We had enough to go around. We rode down to Beech Drive, a mile or so inside the District Line, then found a place in the dense thickets of holly and sweetbriar, May apples, wild ferns. The crush of vegetation and the crush of bodies, spring: we learned it touch by touch.

Or we rode across the lush meadows near Rock Creek, fast as a horse could run, watching all the time for Park Police who would come after us and, being better riders, catch us. It happened twice, and both times we talked our way out of it.

Once we skipped school, took a bus to the Franciscan Monastery and found a small, perfect catacomb under the church with niches for nonexistent dead. We stretched out in them till we realized we were going to be locked in for the night. A mural showed the dead rising on Judgment Day in a room down there. We got out by climbing a velvet rope and put half our change in the poor box in gratitude. The next week we went to see the Bronze Horses by the river, heroic gifts from Italy.

The river is wide there, flat and calm, not really deep, and the beaten gold was new. I don’t know why Italy gave the horses to us. Japan gave cherry trees.

We eyed the wide backs, the perfect shapes. We would be like gods, sitting up there above the Potomac. A police car came around the circle, and we dodged away.

In the Reflecting Pool, we saw only sky. All Washington spread around us, and we ignored it, attracted only to bits and pieces, golden horses, forest deeps.

Tony was arrested for theft two weeks later, tried in Montgomery County’s Juvenile Court, sent to the Maryland Training School for Boys. Raped. He killed himself.

I was sent to the nuns.

If you like this article, please share it! Your clicks keep us alive!
Tags
growing up
Relationships
adolescence
young love
making out
fiction
Rape
suicide
nuns