Why Women's Sports Should Be Marketed To Everyone 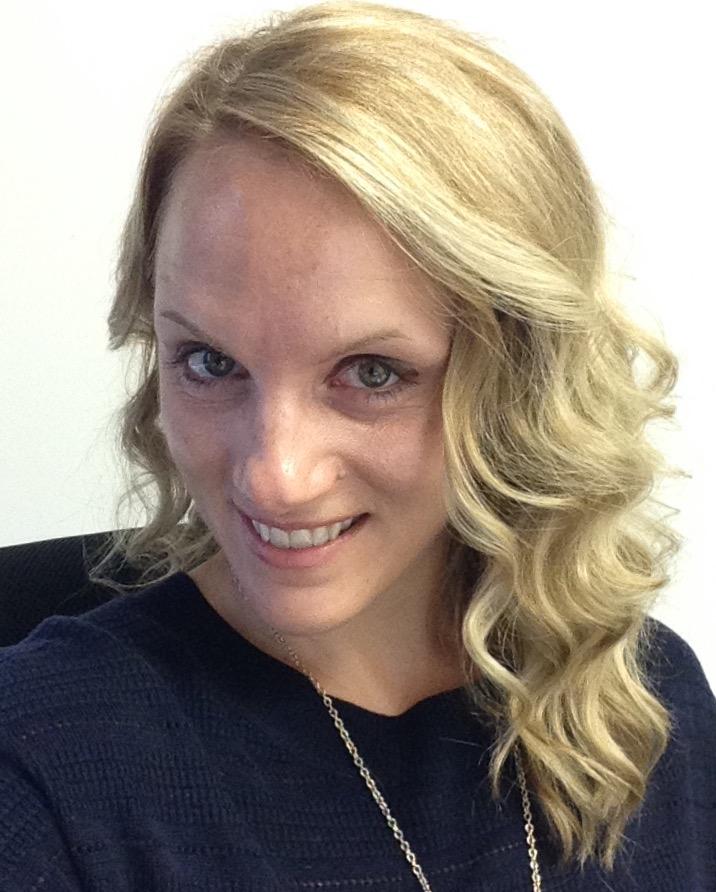 In 2004, Ann Gaffigan won the Olympic trials for the 3000m steeplechase, setting an American record—the steeplechase wasn't a women's event until the 2008 Olympics. She co-founded WomenTalkSports.com in 2009.

It’s amazing what a simple introduction can do. I heard an ad on the radio for Kansas women’s basketball tickets for $5 for kids. I figured that would be a fun thing to take my 5-year-old daughter and her 6-year-old friend to. I knew parking wouldn’t be a hassle, we’d get to sit pretty much wherever we wanted, and it would be a light-hearted family atmosphere with the stars of the show being athletes Jaelyn and her friend could actually imagine themselves emulating when they grow up.

I plugged the game and the players on the way to Lawrence, telling the girls they were going to see some of the best players in the country and that they would be very strong and fast. The girls surprised me with how much fun they had. They really got into the game and started picking out their favorite athletes—“I like the tall one with the long ponytail!” “I like the one with the different colored hair!” “Wow, she’s fast!” “Wow, she can jump high!”

A couple weeks later, on a Saturday afternoon, I took the girls to a “dark restaurant with TVs,” as Jaelyn calls sports bars, to watch the USA Track & Field Indoor Championships. The first thing shown was the women’s 300m. The women were lean, strong, and beautifully different from each other, and all wore brightly-colored outfits that resembled superheroine attire—crop tops and short shorts. The girls were glued to the screen, inspecting these real live women who were unlike ones they normally see on TV.

“That one’s my favorite! She looks like a superhero!” Jaelyn exclaimed when Olympic gold medalist Natasha Hastings came on the screen. “I like the one with the braids!” her friend chimed in. They had plenty of superheroes to choose from. The ladies tore around the track, and the girls were in awe of their speed and power. Again, I plugged the athletes and the meet, telling the girls that these were the best athletes in the world, the fastest and strongest.

We watched track and field for two hours, and the girls were only bored during the men’s races. “How many more times until the girls run? The girls are faster anyway,” they said. In fairness, the women did LOOK like they were running faster than the men. The girls didn’t know any better yet, and besides, they just wanted to see those superwomen who looked “like them.”

Yes, baby girl. We are going to the Drake Relays. And I’m going to introduce you to every single real live superhero I can find.

Who says watching female athletes is boring or not as exciting as watching men? Not these little girls. They saw themselves, and they’re young enough that they haven’t yet bought into the concept that they shouldn’t want to watch someone like themselves play basketball or play soccer or run track—that they’re supposed to want to watch men instead because they’re better.

Certainly, major networks still worry that fans just don’t want to see women’s sports. Otherwise, it wouldn’t be so hard to find female athletes competing on air during primetime, or much at all. Most adult viewers have grown up learning that female athletes are inferior to men and therefore they should prefer watching men’s sports over women’s sports.

But isn’t college football as popular as the NFL? Isn’t college basketball as popular as the NBA? Even though college athletes are “inferior” to the pros? Wasn’t curling wildly popular during the Olympics? Aren’t we seeing a pattern here, where if you show it to them, they will watch? If you market it to them, they will learn to want it? Isn’t that what marketing is all about anyway?

How do we make women’s sports popular in the United States? I think it’s hilarious when someone says it can’t be done. We can make ANYTHING popular here. One of the most popular TV shows on air right now is about the zombie apocalypse. There are reality shows about brides picking out a wedding dress, “Dance Moms,” and multiple versions of singing competitions and surviving in the wild. Jerry Springer reruns still air, for goodness sake!

Someone just needs to be brave enough to put up the money and use their influence and platform to really package and sell it right. It can be done. Stop tip-toeing out of the box, and bust it open instead! Go big or go home, as they say.

Let’s be brave and re-shape our culture.

If you like this article, please share it! Your clicks keep us alive!
Tags
conversation
sports
sexism
women
marketing

Why Women's Sports Should Be Marketed To Everyone
Ann Gaffigan