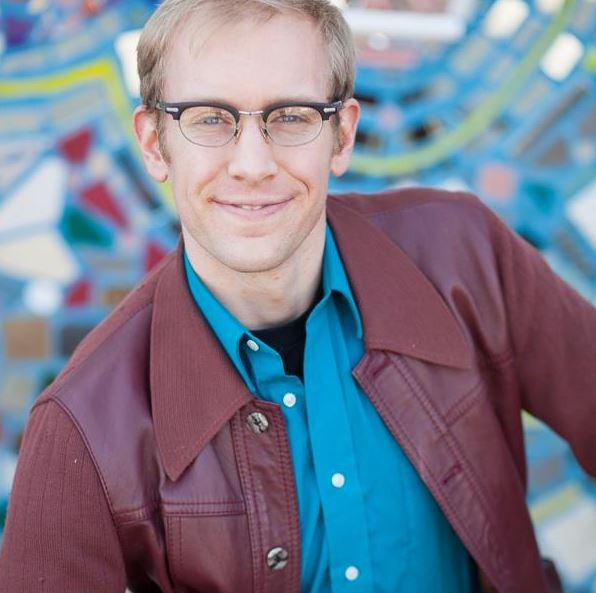 For me, gender and sports inevitably meet in the hormonal and developmental maelstrom of high school. I played a lot of sports in high school, but none had as strong an effect on my identity as football, despite my best efforts to the contrary.

Playing high school football always had a surreal quality of unfulfilled expectation. While football seemed to be about blocking, tackling, and teamwork, we could feel that it was also in some vague way supposed to be about our manhood (though it was not at all clear what that was). We were aware of participating in a tradition that has become more about America’s national identity than about the experience of any student athlete. As uncomfortable adolescents busy painfully learning about our own identities, we were as a group inclined to internalize both praise and criticism very personally. Although I was an introverted, acne-ridden, mathy, bespectacled future queer who thought of himself as anything but a jock, over time I felt a lot of pressure to let (required) participation in high school sports alter how I thought of myself as a person. I learned some very positive lessons from the experience of actually playing sports, but the culture around sports (and especially high school football fandom) in this country made it difficult to be a young male athlete without internalizing a lot of difficult and harmful assumptions about power, hierarchy, and gender.

At the same time, boys’ identities and goals are expected to change as quickly as our hormones and bodies do when we hit puberty. Suddenly we are expected to be both willing and able to use violence to solve problems, so long as we do so within an established hierarchy, and we are required to register for the draft to make this official. At the same time, physical gender differences become more pronounced, and some students suddenly find themselves much more physically powerful than others. Before we have time to adjust to this shift of power, some boys are singled out through sports into a spotlight of obsessive fandom; it is tough to ignore all the pep rallies, bands, cheerleaders, packed bleachers, TV shows, and movies.

These few boys are then supposed to be showered with acceptance and attention from their peers, role models, and authority figures based on their physical performance. If they are, it is overwhelming. If they are not, they feel cheated. Sex is usually implied as a reward for success, though no skills for negotiating sex are ever discussed. Just when young men should be figuring out who they are, sports culture tells them loudly. Apparently it has everything to do with physically dominating other men to earn the sexual availability of women whose actual preferences are assumed—if even considered. This message is heard both by the football players and the non-athletes alike.

Adult rugby was an important counterpoint to high school football in my athletic history. My experience with football was intimately tied to my cultural expectations for the sport, but rugby was a complete unknown when I started playing on a men’s team in Switzerland. I felt no obligation to change myself to adapt to what it was supposed to mean to be a rugby player, because I had no idea. I could just focus on what I could learn from playing the game. Possibly for the same reasons, I saw a lot more openness to change and to progress toward gender equality in rugby than in football. Nobody thought it strange if a men’s team had some female players, and our league was incorporating out trans players on both men’s and women’s teams without much pushback. Without a fandom, without a hierarchy, and without any real possibility of moving up in the sport, a lot of the uncomfortable social and gender related stresses I felt as a high school football player were absent in adult rugby.

Whenever we talk about sports, it is important to remember that we are talking about youth. Fifty-five percent of high school students play sports, and only 10% of those continue to play beyond high school. When the media talks about sports and jocks and what we expect of them, adolescent athletes are listening. When we are silent about these issues, adolescent athletes are also listening. We are teaching them who they are, and how to contextualize their new feelings—and also what they cannot talk about. Even if the words they hear are not explicitly gendered, the hierarchy those words impose often is. If high school sports is to be a positive thing, we need to prioritize the experience of young athletes and let them enjoy a game. They might learn about hard work, focus, and teamwork, or decline to play. If we let culture focus on fandom and prioritize the nostalgia of aging patriarchs, we end up projecting our own gender issues and high school hangups onto the next generation.

MORE FROM Ned Would