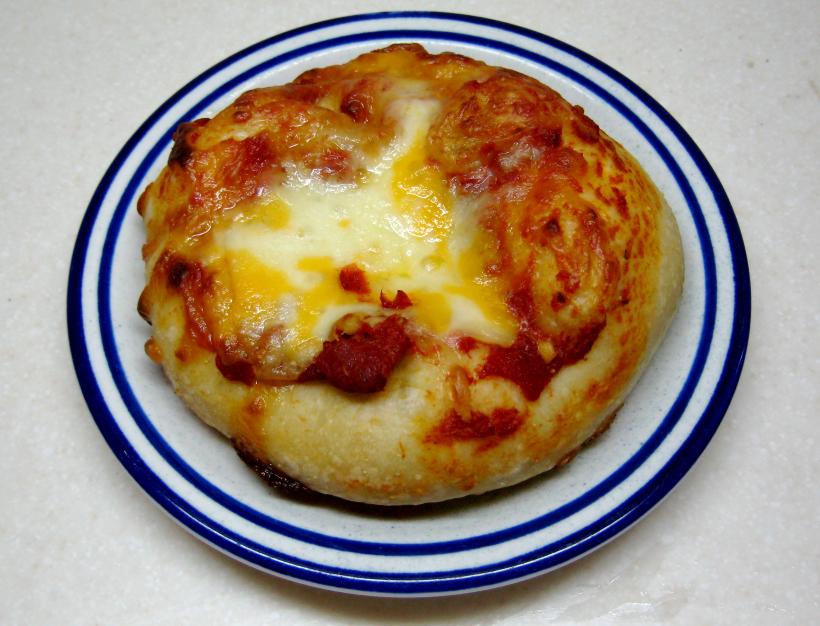 When food has been your friend, your therapist, your enemy, and your deep dark secret for the better part of your life, pulling it away flippantly is tantamount to taking away a toddler’s security blanket and wonder why they are crying.

I’ve said my piece about the tricky and delicate act of balancing body positivity with weight loss, and self-love and self-change. It is tricky, but it is doable. And in this quest I’ve been poo-flung from both sides: from “thinspo” fat shamers who admonish me for getting “this size” in the first place, and so-called “body positive advocates” who de-value my feminism for wanting to shed a few pounds. But by far, the worst mindset comes from the mouths of some when I speak about my food or exercise regimen.

I do the “insufferable” calorie-counting thing, in conjunction with the “weird” low-carb thing, and work out 10-12 hours a week. It WORKS for me. It’s tough. But it works.  However, like clockwork, a person (who’s never suffered a weight problem or desire to down a bowl of brownie batter while sitting in their closet) will come along and smugly declare:

“You don’t have to go to such extremes. Just eat in moderation. Just cut down and you won’t have to do these crazy diets.”

Let me tell you about the history of Little Bear and food. I grew up in a Sicilian and Jewish family that celebrated, mourned, and socialized every which way with food. But at the same time, they demonized it. “Right to my hips,” they’d laugh self-deprecatingly, sprinkling parmesan on their pasta. “Getting a little chubby,” they’d warn me, spooning a few more matzoh balls into my soup. I learned from a very young age to both rely on and fear food.

There was no improvement as puberty—precociously early—ravaged my PCOS-leaden body, and weight piled around my belly like a sleeping boa constrictor. With the emotional and financial devastation of my parents’ divorce, my relationship with food grew even more sordid and complex.

When my family was depressed, they’d grab a bag of chips and lock themselves in their room.

When we had weeks where the money wasn’t coming in, we stocked up on cheap, starchy fillers: white rice, $.12 packages of ramen, and pancake mix.
When a little bit of money fell into our laps we celebrated by going to the all-you-can-eat Chinese buffet, sometimes staying there for two hours at a time.
As I transitioned from chubby teen to chubby adult, I took all of these tendencies with me. I wasn’t the depressed girl who shunned food, wasting away to nothing. I was the one crying into my General Tso’s.

From bad to worse: my mother then went and had gastric bypass surgery, which within two years brought her from 320 to 120 pounds. The recovery was hell, but she muttered “it’s worth it” through every ache and pain. As she got thinner and I got fatter, I began to panic at the sudden dynamic shift. Being only 22, I only qualified for the laparoscopic band, but it would do. On August 15th, 2006, I went under the knife for my cause.

Here is what I didn’t realize: You can have all the physical barriers in place, but if your head’s not in it, it’s not going to work. I dropped a good 40 pounds in the beginning, but as my body adjusted, I began to eat . . . and eat . . . and eat. Eventually, I ate through my surgery. In two years I went from telling everyone about my surgery, to telling no one, to even denying it to anyone who asked. Today, it probably hangs around my stomach by a string, loosely looping it like the rings of Saturn. I forget it’s there.

The only thing surgery taught me is when I get full, throwing up alleviates that immediately. So while I didn’t lose any weight, I learned that when I felt gross about how much I ate, I could just go throw up. For the next eight years, I threw up my food daily. Because, I deluded myself, if you’re going to be fat, this is your punishment.

So when the shame of unsuccessful weight loss surgery hit? I ate.

And when I was still hungry after I threw up? I ate again.

And when my poor self-image and hatred for myself took hold, and I would fuck anyone who would even look at or talk to me, causing me to go home and wonder why I was doing this? I ate.

And when I got into a relationship with someone who hit and cheated on me regularly, and I was too afraid to leave and be alone? I ate.

And when I began snorting coke to stop thinking about it? I (still) ate.

And when I was raped by a cop but too afraid to tell anyone about it because trying to convince anyone that NYPD post 9/11 were anything other than heroes was blasphemy? I ate.

Now, at 32, after years of fluctuating, hating, crying, (but at least no longer puking and snorting coke) and agonizing over WHY CAN’T I JUST EAT WHEN I’M HUNGRY LIKE A "NORMAL PERSON?’" It is now that I finally understand: I can’t “just eat when I’m hungry.” I have to learn. I have to get help. I have to train my mind and my body. And while none of this is my fault (I see that now), it is my responsibility to take the steps to remedy it.

But more so, I have learned this: Telling me to "just eat in moderation" is fucking dismissive and useless.

But when food has been your friend, your therapist, your enemy, and your deep dark secret for the better part of your life, pulling it away flippantly is tantamount to taking away a toddler’s security blanket and wonder why they are crying.

No, I can’t just eat in moderation—at least not yet. But I am fine-tuning and honing and perfecting my body with the honor, respect, and love of a hand-crafted sword. It is my (albeit very elaborately decorated) temple, and I will no longer desecrate it with the words and judgements of people who condescendingly refuse to understand how it was built.

I have to remind myself, cliché as it is, that all of these events have made my mind and heart stronger, more adaptable, more durable. Now, I am working on making a body to match.