Getting Divorced Saved Me 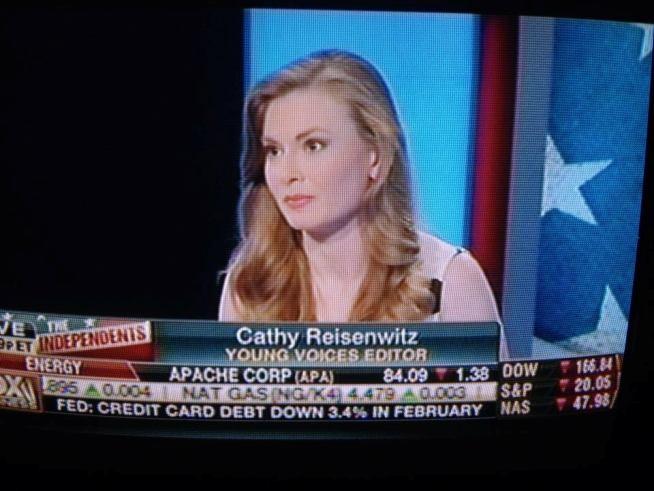 I would have thought getting married and divorced would give me some kind of insight into marriage, but the biggest lesson I’ve learned through it all is that humans are terrible at predicting how we will feel, and I’m no exception.

I thought having an unambitious husband would be just fine. After all, he was sweet, he loved me more than life itself, and I have more than enough ambition for the both of us. I was too evolved to care about who brings the bacon home — I’m a feminist who’d like to burn gender roles to the ground, but, as I learned over the course of this marriage, my vagina is a cavewoman who wants broad shoulders and high status. I needed adventure, and I couldn’t get that with him.

After he heard the news, my husband’s best friend called me to warn me that I’d regret my decision. I have not regretted it for one small moment. Sure, leaving my husband was hard, but the hardest part was the guilt of going back on my word and hurting my best friend. But I wasn’t lonely. Taking my dad’s words to heart, I began making friends for the first time in my life, girding myself for when I’d need someone to take me to the airport and home from the hospital. The only thing I regret is that I didn’t try harder to live while married to him. For some reason there was a lot of life that I couldn’t just read about and hear about. I needed to experience sex, love, and dating. I needed to live in sin, to cram three people into a one-bedroom, to finally sit down in an apartment by myself with a meal for one and Hulu. I needed to wonder three months later how I’d pay rent. I needed to have no one to look to to help me make huge life choices and little ones. No one I could blame when shit went wrong and no one who was on the hook for me.

The best part of marriage for women is the economic gain. Otherwise it makes them fat, unhealthy, and socially isolated. I’m not skeptical of marriage just because I’m a bitter divorced woman, but because broad shoulders are fast becoming economically useless. No matter how you define status, we women aren’t just gaining on men, we’re straight-up surpassing them.

First, it’s a math problem. If women continue to want to marry men who out-earn them, marriage will die out when the average woman makes more money than the average man. And that isn’t a question of if, but when. Then it’s a nature vs. nurture problem. Do women want men who out-earn them because of culture, or is the desire just innate? In other words, should we be bothered trying to change these norms to save marriage? Is marriage today even worth saving?

Economically, marriage makes a lot of sense. But perhaps in the era of controlled fertility, limiting the benefits of division of labor and economies of scale to two people who also happen to be fucking doesn’t make a whole lot of sense. I’m not understanding why the person I live and grocery shop with needs to be the person who gets me off.

In the years after my divorce, I’ve been in love a few times. I’ve also been hurt, afraid, and alone. I miss trips to the dollar theater and then to get frozen yogurt with my best friend. I think it’s true that no one will ever love me like he did. He’s a wonderful person who made an error in judgment by marrying me. What I miss most of all is dreaming about being together forever.

But leaving my husband and Alabama has been more interesting than I could have ever imagined. I moved to a big city for my dream job, went on two free trips to Europe, and I’ve been on TV. There is no man, and no romance, I would ever, for a second, choose over the whirlwind, frightening, exhilarating romance that leaving him allowed me to have with myself. I know how to save marriage. But I don’t know whether it’s possible, or advisable, for everyone.

If you like this article, please share it! Your clicks keep us alive!
Tags
marriage
divorce
getting a divorce

Why Anti-Feminism Is Misandrist and Misogynistic
Cathy Reisenwitz

Getting Divorced Saved Me
Cathy Reisenwitz