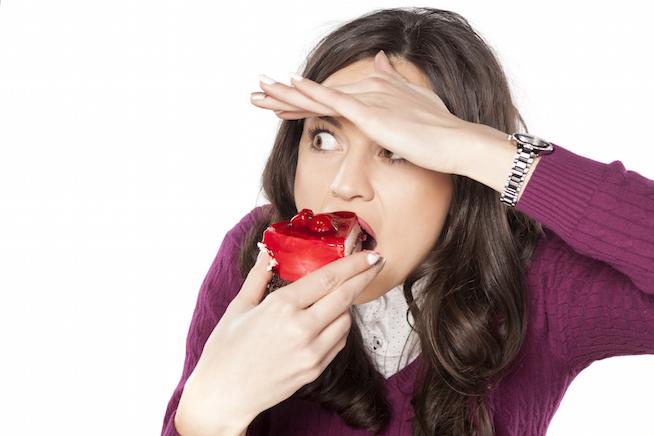 A New York Times editorial about women’s proclivity for apologizing for things that aren’t their fault has been making the rounds on social media this week. For many of us, the article hit home in a pretty profound way, especially the scene where the author, Sloane Crosley, described saying “sorry” multiple times for a restaurant messing up her order, something over which she had absolutely no control and for which she, in fact, should have been receiving apologies.

I particularly loved reading Crosley’s insights about how the word “sorry,” for women, doesn’t always indicate accountability or even an apology. In cases of obvious rudeness or injustice, we’ve come to use "sorry" as “a prompt for the person who should be apologizing.” She’s right that there’s a ton of nuance in the way many of us preface certain statements with apologies. That being said, there are still some cut-and-dry scenarios where the word “sorry” is never, ever needed — and some when it is. Let’s review them, shall we?

20 Things You Should Never Apologize For:

1. Someone else bumping into you on the street.

2. Asking that a mistake be corrected — whether it’s a huge error your coworker made that you’re being blamed for, or being handed the wrong drink at Starbucks.

6. Getting up to use the bathroom on a crowded airplane, no matter how dramatically the person in the aisle seat sighs (those aisle-seat people are ALL ABOUT DRAMA).

8. Taking a while to respond to a non-urgent email.

9. Asking that guy on the subway to please remove his entire body weight from your pinkie toe.

13. Kindly asking someone to repeat themselves when they’re mumbling.

16. Saying “no.” No explanation or excuse necessary.

17. Spending all your discretionary income on a trip to Vegas to see Britney Spears in concert.

19. Telling someone the truth, especially if they specifically asked you for it.

20. Taking up space in the world. You deserve to be here.

And 10 Things You Totally Should Apologize For:

1. Acting like a jerk to someone — doesn’t matter if that someone was your best friend or your mom or the teenage boy who works the front desk at the gym. Doesn’t matter if you were hungry or PMS-ing or having a rough day. Being a jerk is never OK. Just say sorry.

2. Eating tuna in a small room with other people and no ventilation.

4. Abandoning your friend who’s stuck in a conversation with the most obnoxious person at the party.

7. Cutting someone off in traffic (a “sorry” wave will do here, especially when combined with a cringe indicating you didn’t mean to).

8. Not bringing enough money to pay your share of the tip at a group dinner.

9. Repeating an offensive joke you didn’t realize was offensive but upon telling it in public it has suddenly become very clear it was offensive and you feel awful and will never tell it again.

10. Sharing the flu with your whole office.

5 Better Things to Say Instead of 'I'm Sorry' At Work 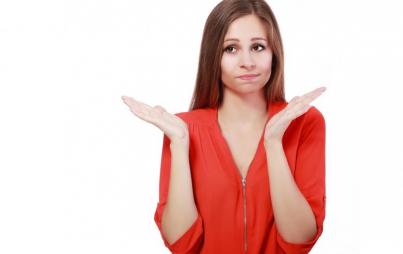