Why Stress About Marriage When You Can "Pin" A Wedding? 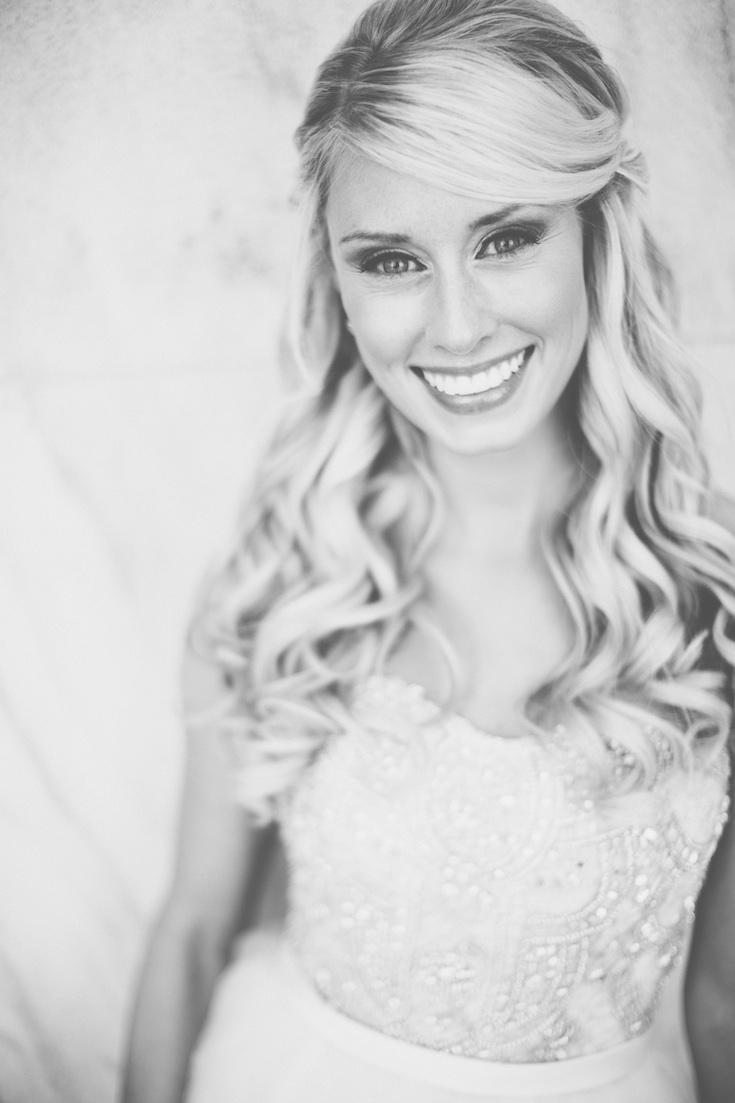 My husband likes to say that I’m the most well-adjusted child of divorce he’s ever met. His rationale: I don’t have daddy issues. I don’t have a fear of commitment. I wasn’t one of those kids who romanticized their parents' relationship, and I never secretly wished they would get back together. I think it’s because I understand divorce — not every marriage works, and sometimes it’s best for everyone involved to seek happiness elsewhere (and for many people, that means seeking out a few someones before getting it right). But despite my ease with the definition of divorce, I realized something kind of scary the other day about marriage (nearly three years and one child into my own): I don’t know shit about it. 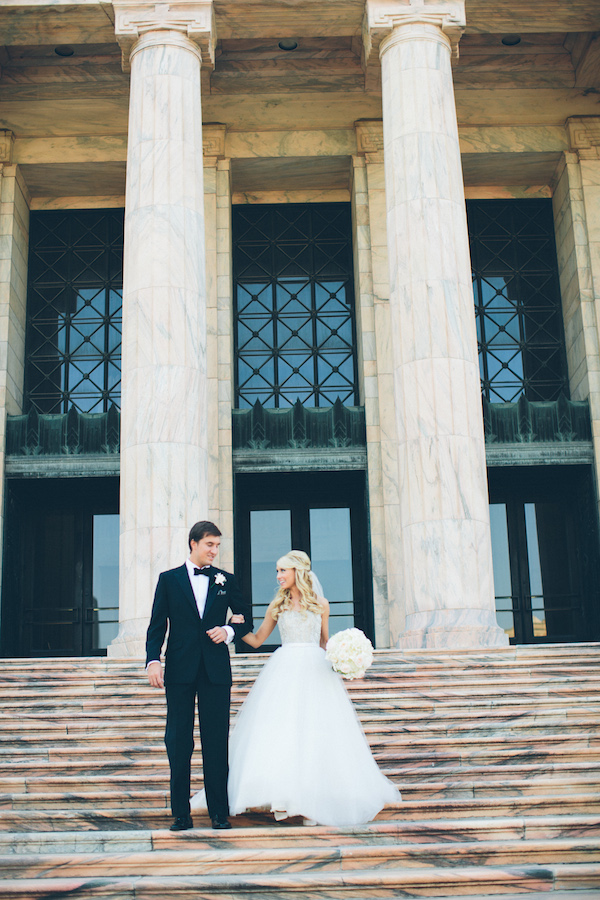 I mean, I know about my relationship and how to be with my partner. Although we haven’t been married long, our love story has spanned more than a decade, beginning in college — where I’d sneak into bars with my fake ID so I could hang with my cool, older boyfriend — through to adulthood, when we broke up for several years, dated other people, and reconnected again once we had become grown-ups (albeit grown-ups who still stayed out too late on the weekends). So when we decided to get married, it was because we were ready to build a life together within the constitution of marriage, honoring the values, rights, and obligations that accompany a lawful union. Or it should have been. Because now, as I look back on that tremendously huge, life-altering decision we made, I realize that my idea of marriage was based more on having a wedding than an actual marriage.

Yep, what I really wanted was a big, expensive party. I wanted the picture-perfect day that I was seeing on bridal blogs, Instagram, and Pinterest. I (incorrectly) thought that our commitment to one another was directly measured by the size of our centerpieces. I didn’t stop to consider that what wasn’t being shown in the flawless photos of strangers that I was pinning is why these couples decided to get married. I hadn’t considered what marriage meant to me and what values my future husband and I would uphold. Instead, I focused on monogrammed napkins, party favors, and drink flags. (Oh, those blasted drink flags.) 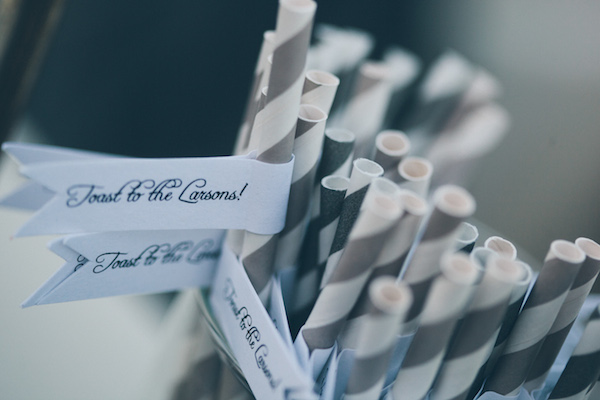 But as shallow as it sounds, I don’t think it’s that uncommon of a thought. It’s sad, yes, but not uncommon. Because social media has become so “#obsessed” with weddings. At a time when *marriage equality is at the forefront of political and cultural zeitgeist, it seems the most prominent topics of discussion in the blogosphere are about floral arrangements and bridesmaid dresses, not what constitutes a modern marriage and for whom. As we discuss what marriage means in 2015, it’s important to note that for many, it simply means a wedding.

Now that I’m no longer obsessed with planning my own event, I’m lucky that I’m left with a loving partner and a stable union — something I wish for all the couples whose impeccably-styled wedding photos I see on the Internet. And although I still pin pretty pictures of bouquets and love to read about real weddings on my favorite bridal blogs (now more as a guilty pleasure than for research), I’m more interested in the dialogue about the modern evolution of marriage, especially as a supporter of marriage equality myself. I just hope that more people in a pre-nuptial position will give more active thought to what they consider to be the definition of marriage and how they plan to approach their own . . . at least as much as they discuss their cake flavor.

*Editor's Note: This piece was written prior to the landmark ruling of Obergefell vs. Hodges, which legalized same-sex marriage in every state.

Why Stress About Marriage When You Can "Pin" A Wedding?
Kristin Larson