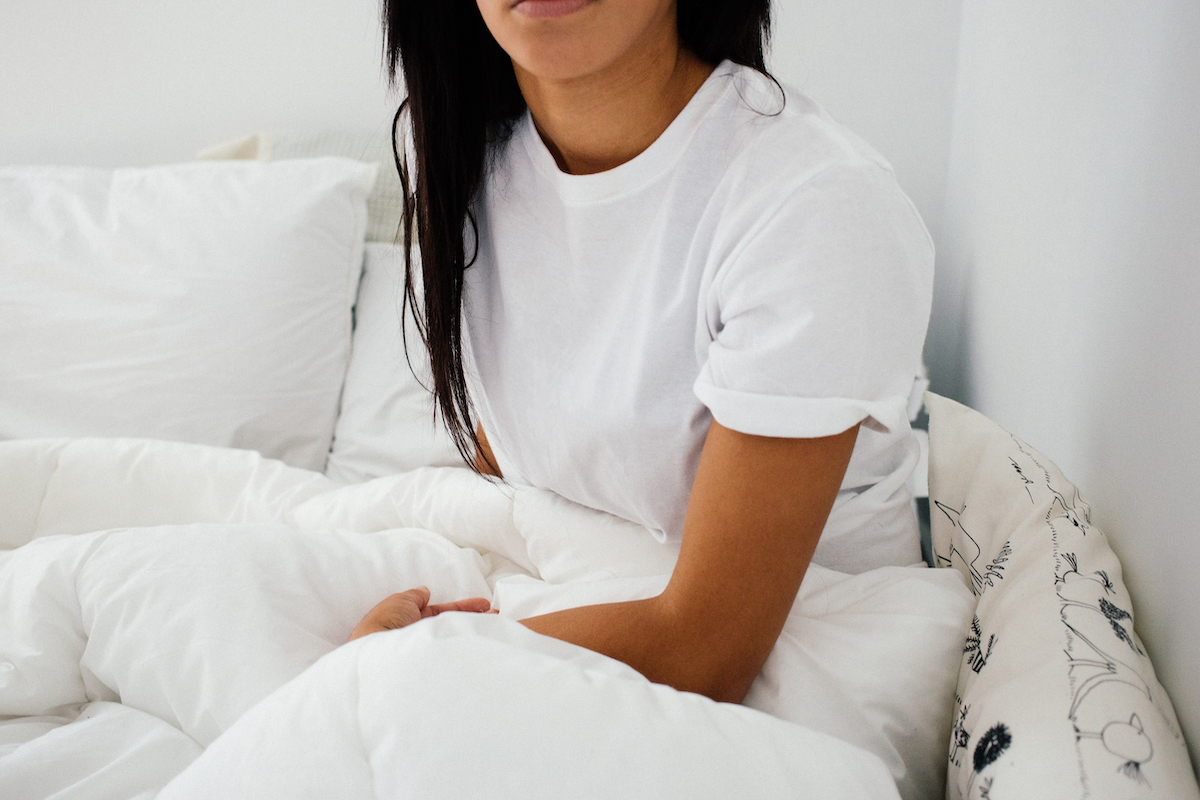 Photo by Charles 🇵🇭 on Unsplash

Quick – when’s the last time you had sex with your spouse?

Time’s up! If you had to think about it, it’s been too long. But don’t feel bad; you’re far from alone. Couples therapists estimate that around 20 percent of marriages are sexless (and that’s just in the United States).

Before you get too comfortable in your once-every-month-or-two pattern, you should know that your marriage qualifies as “sex-starved” if you have sex 10 times or less in a year. So you could actually be getting it on every six weeks or so and still have a problem, technically speaking.

How often is often enough? A recent study out of the University of Toronto-Mississauga found that once a week is the magic number for keeping relationships happy and healthy. The study, which was based on responses from 33,000 Americans over a period of more than 30 years, found that having sex more than once a week didn’t make couples any happier – but did find a significant decline in happiness when sex was less frequent than that.

If you fall into the less-than-once-a-week category, chances are that you’re aware things could be better in your relationship. You might feel confused about why your sex life has dwindled, or you might know the reasons. In either case, there are things you can do to put the spark back into your sex life – so don’t give up.

Get real and get serious

Communication is the answer to almost any problem you can think of in your relationship: it’s always a good idea to talk about what’s going on. So the first thing to do is have an honest conversation with your spouse about why you’re not having sex. Yes, it might feel awkward. It could be painful. The potential for hurt feelings abounds. But isn’t it better to know the truth? Get real with each other, about don’t be afraid to say what’s really on your mind. If you’re going to get naked with this person physically, you should be able to get naked emotionally, as well.

If, after you’ve talked, you’re both on the same page about wanting to save your marriage, it’s time to get serious about fixing the problem. Don’t just pay lip service to the idea of having more sex, and fall right back into your same sexless routine. Make a goal of how many times you’ll have sex (aiming for that once-a-week benchmark) and get out your calendars.

Los-Angeles based psychologist and sex therapist Erica Marchand tells The Huffington Post that putting sex on the “to-do” list might seem like a drag, but it’s necessary. “All my clients hate ‘scheduling’ sex, but really, with the busy lives we all lead, there are rarely opportunities for spontaneous sex,” she said. Sometimes, you gotta do what you gotta do. However, this doesn’t mean doing something you’re uncomfortable with, or having sex as a “service” to your partner. Your sex dates should be something you’re both committed to, and comfortable with.

Lighten up and have fun

Once you’ve talked it out and made the decision to increase the amount of sex you’re having, it’s time to remember that sex is supposed to be fun. Flirt with each other. Go sex-toy shopping together. Plan fun dates, that may or may not end up with sexy times. Take the pressure off and don’t focus only on intercourse. If it’s been a while, you might need to learn to relax and enjoy each other’s touch again. If that’s where you are, Kristin Zeising, a San Diego-based psychologist and sex therapist, tells The Huffington Post that she has clients practice “sensual touching exercises” that entail giving your partner “loving, affectional touches from head to toe” at whatever pace feels good to you both.

Another thing to keep in mind is that many of us are hung up on some idealized image of what sex should be like, and it could be holding us back. Psychotherapist Tina B. Tessina, author of Money, Sex, And Kids: Stop Fighting About The Three Things That Can Ruin Your Marriage, advises couples to lighten up. “Because of movies and TV, most couples have an exaggerated, stressful image of sex,” Tessina tells The Huffington Post. “Focus on having fun and realize that some sex encounters go well, some don’t…Spend more time giggling, talking and being silly during sex.”

If you’ve tried it all – talking honestly, seriously trying to solve things, scheduling sex, taking the pressure off, and having fun together – it might be time to admit that there’s something more serious wrong with your relationship, and it’s not salvageable. But don’t give up before you’ve given it a try. Sometimes all it takes is a small shift to make a big difference. And keep in mind, the goal is once a week, not every day. It’s totally doable – and so are you. So go and get it!

If you like this article, please share it! Your clicks keep us alive!
Tags
sexless marriage
Sex
marriage
marriage problems
how to keep the spark alive
intimacy