How Do You Pronounce That? The Struggle Of Having A Unique Name 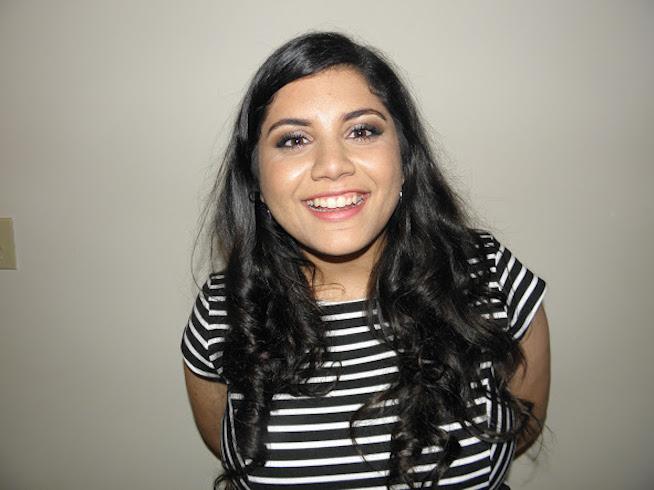 The first time I watered down my name, I was 6 or so. I mouthed a simplified version of my name through my milk teeth. My teeth, like my name, were not fully formed or permanent. I diluted my name, as if it was a necessary mechanism for survival. I found ways to bring it closer to familiar names, palatable to the Western tongue. I would rhyme my name with “Joshua,” even though the pronunciations are completely different.

When I was in school, I would interject before a substitute teacher would call my name for attendance. I recognized the cues. The teacher’s face would start to twist as they approached my name. I memorized the names that came before my own, so I could mumble mine before anyone else attempted to.

The importance of names might be taken for granted by those whom have never had theirs questioned. Often a cross-examination of sorts occurs:

How do you pronounce that?

Do you have a nickname?

Can I just call you (insert arbitrary nickname)?

Do you have an English name?

Were you born with that name?

These questions become invasive and tiring. They are repeated often and by many.

Zainab Ramahi, a student at the University of Waterloo, relays experiences many in diaspora have, saying:

“Ever since I was young, my parents told me never to let anyone change my name. They didn’t understand the dozens of hilarious nicknames my elementary school friends had invented for me; they didn’t understand why I didn’t tell those friends to stop. My name is part of my identity and in demanding that people learn to pronounce my name properly, I remind myself of who I am.”

Abeeha Shamshad, who faced feelings of wanting a name that was more Western, says:

“Until last year, I wanted to be a Natalia or Kaitlyn Mae. Since, I've learned to control my own cultural and ethnic narrative. I adore my name, and don't want to be a Kaitlyn anymore.”

“Every supply teacher apologized before pronouncing my name and butchered it endlessly. It was hard to produce nicknames and they never stuck. I wanted my name to be Sara, because it was easier to pronounce and prettier. I named all my white, blonde-haired, blue-eyed Barbies Sara. I think it had a lot to do with self hatred.”

From another perspective, for trans people who change their names, the use of their deadnames (names assigned at birth) is often emotionally triggering.

Activist and musician, Joanna Blackhart touches on this poignantly:

Being trans, my name is very important to me because it represents not just who I am, but the person I aim to become — I've been called many other things in my life, but none of them seem to suit me quite so well as my own name.”

Phoenix, a trans activist, also highlighted the importance of not using deadnames, and how her name has been mocked:

“As far as changing it socially. . . the people who don't want to get my name and pronoun right are no longer welcome in my life. I get a lot of crap from people who don't understand trans issues, though. Once I was at a homeless rights festival, and this guy I had just met asked me, "Phoenix is your real name?”

These experiences can make it difficult to navigate social spaces. However, the aforementioned stories are moving, and suggest that we are moving towards accepting our names by demanding they be used.

As an adult now, I still find myself struggling with my name, sometimes letting it slip off my tongue abruptly. I’ve also fumbled with it, as if my name is a puzzle piece that doesn’t always fit.

My mother came to America with nearly nothing to start a new life. She gave me a beautiful Arabic name that commands full use of the tongue. She gave me a gift. My name represents so much she left behind, but also so much she still holds within her heart. I try to give the gift she gave me back to others in saying Nashwa, with full force of my tongue.

If you like this article, please share it! Your clicks keep us alive!
Tags
interesting names
birth names
dead names
transgender names

How Do You Pronounce That? The Struggle Of Having A Unique Name
Nashwa Khan

The Trivialization Of Trending: Sexual Assault On Campus
Nashwa Khan

The Despicable Trend Of "Feminist To Fuck" Men
Nashwa Khan