The Dangerous Conflation Of Race And Reliability In News Anchoring 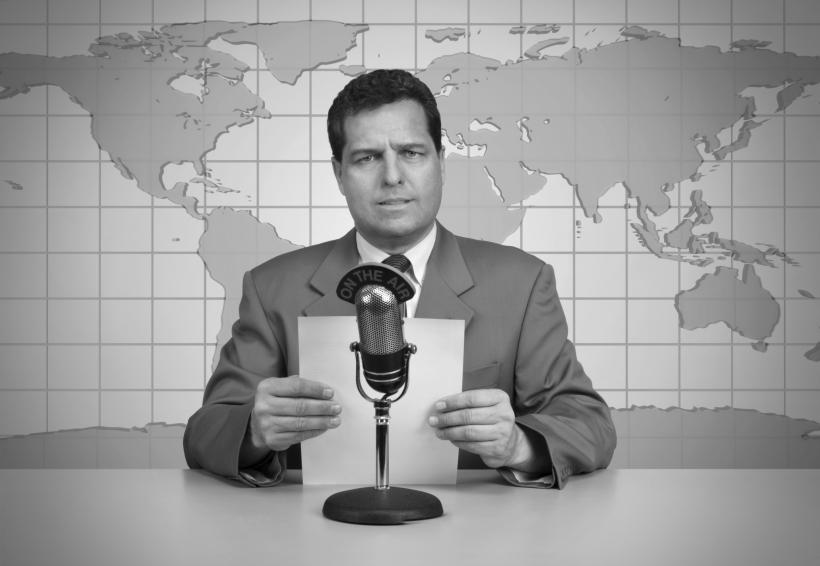 We get it; Brian Williams messed up. His embellished tale of getting caught in enemy fire while reporting in Iraq in 2003 doesn’t stand up to the rigorous fact checking expected of a NBC Nightly News story and it’s biting him on his Brooks Brothers-clad butt.

Since this revelation of betrayal, people are decidedly unsure of how to feel about the respected and endearing host getting knocked off his pedestal; the man who garnered more than 9 million viewers a night and was once the 23rd-most-trusted person in America . . . has fallen to the 835th spot, according to the New York Times.

Perhaps Janet Mock best described most people’s feelings on the issue while appearing on Real Talk with Bill Maher:

"If you cannot trust the white guy with the deep voice and broad shoulders on the nightly news, who can you trust?"

Well, I guess we can go ahead and cross white men off the list. (Oh wait, hadn't history already told us to do that a long time ago?)

With Williams starting a six-month suspension, it would make sense for NBC to take this time to consider trying something new and giving a woman, or dare-I-dream-it, a minority a chance at the anchor seat. There are plenty of qualified female and minority reporters who could do the job with aplomb. It’s been done before and could be done again. However, of the few that have gotten the chance, none seem to last very long.

For example, in 2010, three of the most prominent and well-respected journalists––Diane Sawyer, Christiane Amanpour and Katie Couric––sat as solo evening news anchors. By 2014, they all were gone. They weren’t unpopular (Couric spent 15 years has the sunny co-host of The Today Show and brought her following with her to CBS), they had the hard news background of a seasoned correspondent (Amanpour made her name reporting from Bosnia even after seeing a colleague get her face shot off on the ground), and they could land the “big” interviews (Sawyer has talked to everyone from Charles Manson to Bruce Jenner).

So went wrong? We stopped watching.

Although these shows did well in their own right––breaking major news and airing compelling stories––none could keep their initial popularity or match that of Williams on NBC every evening.

It wouldn’t be fair to say the sole reason they didn’t fare well as anchors is simply because they’re women. There’s a conflux of issues ranging from content, to reporting style; viewers also consume their news in so many different ways that broadcast can often come off as antiquated.

But there might be another reason it’s hard for women and other minorities to keep the anchor chair.

Since the early days of evening news when Walter Conkrite and his contemporaries began entering the homes of Americans each evening to calmly explain what’s happening in our world, news anchors have stood as unbiased purveyors of truth. Perhaps, we have come to associate honesty and integrity with white and male.

Like so many industries, the News is an infamous boys club. It took over 30 years (as broadcast evening news began in the 1940s) before female anchor Pat Harper appeared on a local TV station in 1975 and another two years before Barbara Walters became the first woman to co-anchor a broadcast network newscast. Incredible gains have been made, but in truth, not too much has changed between then and now when it comes to the demographics of people who deliver the news. I.e., it’s still predominately white and male, not just onscreen, but the producers and executives that make these shows possible look a lot more like Williams than Walters. This is true of other sources of news as well (print, radio, etc). Think of the most reputable sources for information—The New York Times, Washington Post, Reuters—how many of them have a woman at the helm? And even when one makes it to the top, how long do they last? Few would ever say that women can’t be trusted or that they're unreliable, but the fact we don’t like to see them in these authoritative positions says otherwise.

This conflation between trust and gender, reliability and race is proof that unconscious bias isn’t just a trendy buzz worthy phrase, but a damaging force that easily goes unnoticed. It's that kind of bias that makes us feel more comfortable with a man telling us what to do or what's happening than a woman.

While we may never know whose fault that is, we can figure out to fix it. Step one is supporting female and minority news correspondents (not based on their attractiveness) and demand that we see more. Although what we talk about has changed, the people who do the talking have not and that’s not okay. Given the rapidly changing faces of America, it’s time that the voices that share news begin to look more like the people who are making it.

If you like this article, please share it! Your clicks keep us alive!
Tags
brian williams
pat harper
NBC
news anchors have a race problem
race and reliability
conflation of gender and trust
race relations
white boys club 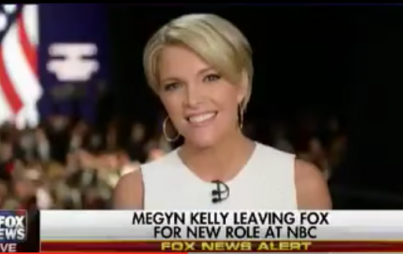 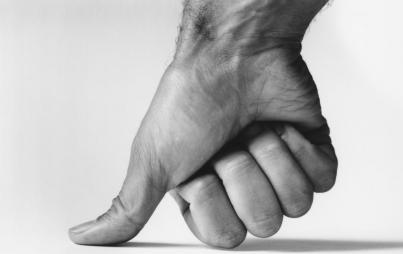 Mass Incarceration: The Latest System Of Social Control Over Blackness 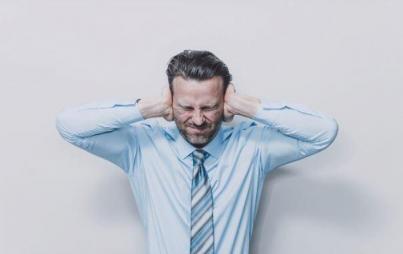 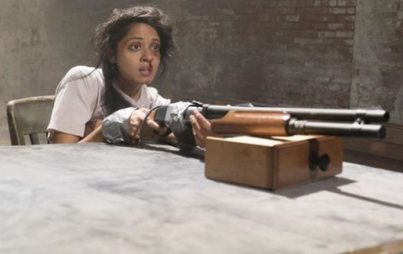 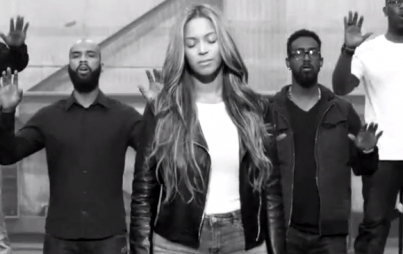 The Problem With Beyonce's "Precious Lord" Cover At The Grammys 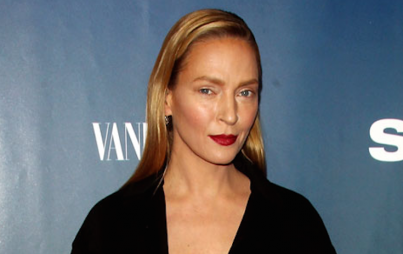