In Case Seattle Sinks Into The Ocean: A Bucket List 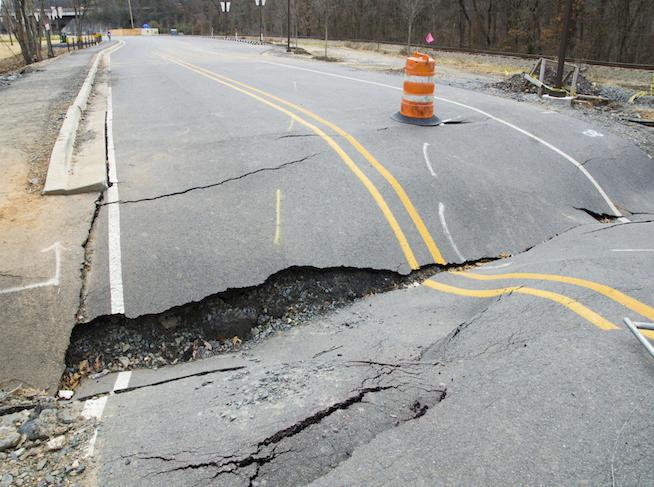 Seattle has a long history of shaking the world’s foundations.

Movers and shakers in business like Microsoft and Costco, as well as the keeper of our souls, Starbucks, all claim the Washington port town as their hometown. Artists and accomplished actors such as Gary Larson (Far Side) and James Doohan (Star Trek TOS: Scotty) have called Seattle home.

Besides other notables, such as the infamous Seahawks and the not-so-infamous Mariners (“the who?” we know.), the Sound is also hemp-jam-packed with authors, such as Neal Stephenson (Cryptonomicon), Alex Haley (Roots) and David Guterson (Snow Falling on Cedars) and . . . musicians. Lots of them.

Unfortunately, we who live near the amazing, inspiring Sound have received devastating news:

Kathryn Schulz from The New Yorker has warned the entire West Coast of an eminent natural disaster. Apparently, the Western coastline has this crazy fault line that has stretch marks called the “Cascadia subduction zone.”

And it is in these subduction zones which we are all going to die.

I mean, we hear horror stories about nature all the time. Tornadoes, earthquakes, hurricanes . . . but we will survive. All we need is an emergency box in the garage, some bottles of water and a ham radio. Right?

By the time the shaking has ceased and the tsunami has receded, the region will be unrecognizable. Kenneth Murphy, who directs FEMA’s Region X, the division responsible for Oregon, Washington, Idaho, and Alaska, says, “Our operating assumption is that everything west of Interstate 5 will be toast.”

So, with all this incredibly uplifting news about our sure and imminent deaths on the headlines, we have to make some hard decisions. About life. About our fate on the earth. Oh sure, we could move to the Midwest, away from this subduction-zone madness, but then we’d have to figure out how to survive under a mattress stuck in the hallway when the tornadoes hit.

No, there really is only one thing for the brave, fearless, visionary people on the West Coast to do:

1. Finally take a trip up the Space Needle, without guests visiting from out of town.

2. Sell all your Microsoft stock.

3. Figure out how to get your jasmine-green Subaru Forester to float and become an innovation in boat-car hybrid technology.

4. Buy out every pot distillery before they are destroyed and you’re stuck with Idaho pot (please).

5. Beg/Bribe the entire NFL to let the Seahawks win the Super Bowl before they don’t have a field to play on anymore.

6. Finally find that troll under the bridge and take one last selfie with it.

7. Are you finally going to go on that Ferris wheel by Pike’s Place? Nah. Still think it’s a sellout.

8. Go camping in the rainforests, one last time.

9. One last pub-hop on Capitol Hill.

10. No, really, y’all need to learn how to cook withVelveeta and white bread and move yo pasty butts and homebrewing get-ups out to the Midwest. Seriously. You’re screwed on the coast.

If you like this article, please share it! Your clicks keep us alive!
Tags
earthquake
natural disaster
Seatlle
Pacific Northwest 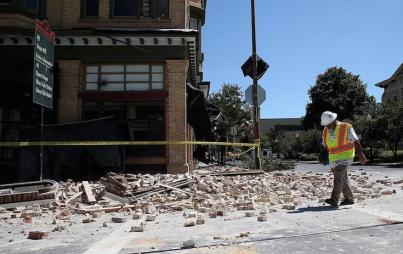 What Happens When An Earthquake Strikes The Place Where You Grew Up? 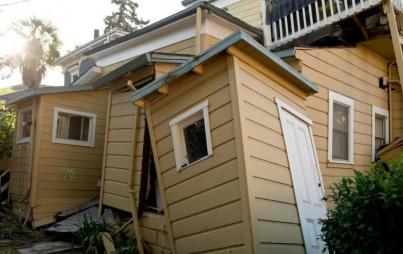 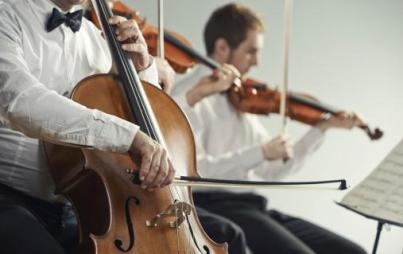 Watch: Sir Mix-a-Lot Joins Seattle Symphony for Killer Rendition of "Baby Got Back"