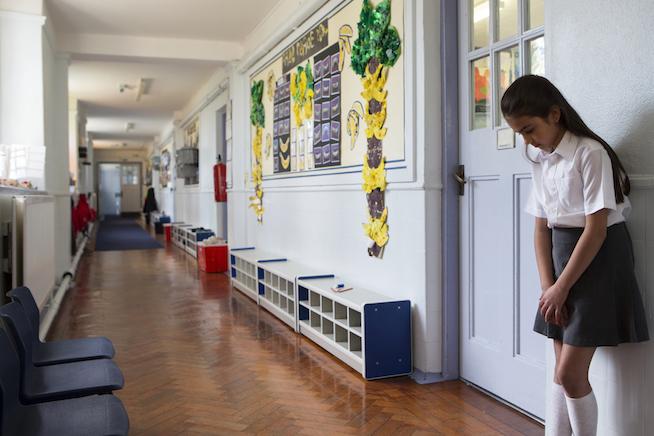 Zero tolerance in schools is a fickle beast. It leaves no survivors.

I remember a few years back (OK, maybe a little more than a “few years”), my super-snazzy technical experiment was entered into my 6th grade science fair.

No joke! I watched Mr.Wizard (totally dating myself with this one), and he had this really neat experiment where you blow smoke rings. See, first you take a huge cardboard box, and you cut a hole in the bottom. Then you take Saran wrap and cover the open end. Next, you take a candle and place it in the bottom of the box, with the Saran wrap side perpendicular to the table, and the hole is parallel to the Saran wrap.

This is super high-tech NASA-shit science.

The final step is to take a lighter or a match, and to light the candle... and tap on the saran wrap to create a burst of air inside the box, and out of the hole shoots out a beautiful smoke ring!

So, the short, sad story is that I got accepted into the science fair. Unfortunately, as I was walking up the school walkway to include my badass Mr. Wizard science project, the teachers let me know that it wasn’t allowed into the science hall.

They had some “policy” about “not wanting to burn the school down with an open flame” or some such nonsense.

Anyway, my parents fought pretty hard for me, since their brilliant scientist 6th grade daughter was being crushed by the establishment and I would never win the Nobel Peace Prize for discovering the cure for cancer...but it just wasn’t meant to be. And, honestly, I understood. Even looking back now, I don’t know how they let me have an open flame in the classroom in the first place.

Boy, times have changed since my innocent days in science class.

I can only imagine what I would have been charged with these days, for bringing an explosive device (see: lighter) onto campus with the intention of igniting a flammable device (see: candle).

The impropriety of the nefarious Zero Tolerance Policy is a double edged sword. On one hand, you cut the serious threats which could jeopardize the students and teachers in school. No doubt, if a kid has a gun in their backpack — serious threat.

On the other hand, you cut the benign and harmless students who are blindsided after the handcuffs are slapped on their wrists, and they are escorted out by police for building a clock for their robotics club.

Zero tolerance in schools is a fickle beast. It leaves no survivors.

According to the American of Psychological Association, public schools’ zero tolerance policies are not only necessary, but are helpful for the moral of the students: “The swift and certain punishments of zero tolerance have a deterrent effect upon students, thus improving overall student behavior and discipline.”

After hearing about what happened to a 9th grader, Ahmed Mohammed, who was arrested on campus due to a teacher’s panicked overreaction to his science project (see: a freaking clock), it is astonishing what little judgement is necessary in order to enact zero tolerance punishments on students.

In Ahmed’s case, it is hard to see what, exactly, they weren’t tolerating in the first place:

Ahmed is a member of his school’s robotics team.

Ahmed programmed a clock and brought it to school to share.

A teacher then declared the clock was a serious threat to the school... and although the school claimed she believed it was a bomb, they clearly did not think it was a bomb. The school was not evacuated, Ahmed was placed inside an office with the clock, the bomb squad was not called, the clock was transported inside the police car with a handcuffed Ahmed to the police station, after which they took iPhone pictures of the clock. They very obviously did not seriously consider it to be a bomb, nor a threat.

They did, however, consider Ahmed to be a threat.

Zero tolerance policies in schools have gone from a “necessary precaution” to “blatant insanity.”

And it is pretty clear that the incredible support President Obama, MIT, Mark Zuckerberg, and hundreds of other intelligent, rational, totally-not-insane responses Ahmed has gotten from this... is the kind of support students should be getting in the first place.

If you like this article, please share it! Your clicks keep us alive!
Tags
zero tolerance
ahmed
school 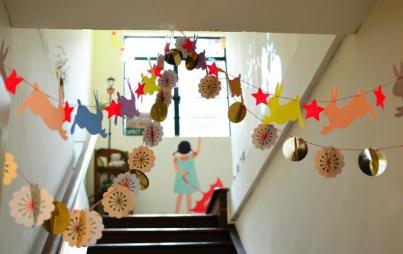