Why Your Ex Shouldn't Be Your Next 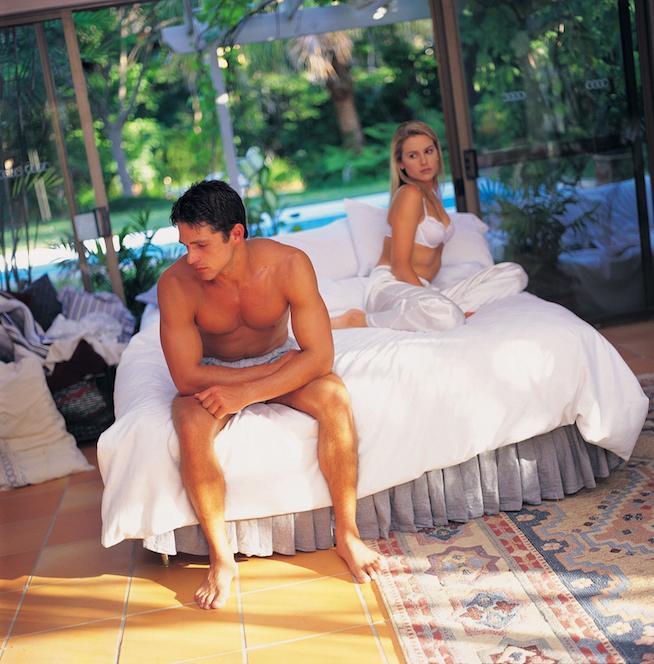 Matt Shumate explains why you’ll be happier if you walk away — and stay away — after a nasty breakup.

Google and the respective content sources are remarkably biased towards guiding you along the path towards the fairy tale ending of winning back your ex and living happily ever after.

What if I told you that a much happier place exists outside the realm of your ex? In most broken relationships, that’s likely the case, even though it’s hard to see in the hazy fog that clouds your emotions after the relationship is severed.

After a breakup, you’re on an emotional roller coaster. There’s likely a large part of you that is yearning to get back together with them. What must be considered is the “why?” What is driving your desire to rekindle what you once had?

If it’s for lust, you’re thinking with the wrong body part. If it’s familiarity, then you’re too afraid to break free from your comfort zone. If it’s to fill a void in your life, then you haven’t achieved a state of self-love and respect. The wrong reasons for getting back together can make you even more miserable than when you started out.

Now, I’m not saying everyone who breaks up isn’t meant to be together in the long run. There are thousands of instances where that probably isn’t the case. What I do believe is that there likely is a strong reason that the breakup occurred, and you need the proper time to process that reason and refocus on yourself.

It’s healthier to give it some space for a while. Move forward like you’re not going to be together again. Build up your own life through activities you’re passionate about. Work on your relationship with yourself.

Rediscover your own unique awesomeness and disassociate your previous identity that was likely aligned with who you were as a couple. You’ll be more personally fulfilled, which will help you greatly with your next relationship — whenever it may be.

Keep the bad times in mind just as much as the good. Having a relationship is like a drug. Your dopamine release goes into overdrive when you’re in love so as soon as that feeling escapes, your brain will be craving more just like an addict.

This will cause you to focus exclusively on the positive aspects of the relationship so you can regain that amazing feeling. But there’s a reason you broke up, and this is a time where an automatic “glass is half full” perspective isn’t necessarily healthy. You need to process the negative as well as the positive.

One good exercise to distance yourself is to write out a full letter to her describing how you feel. Get everything out. Write every last detail about what was great about your relationship, what sucked, and how you feel about the break. You don’t necessarily have to send this to them, but it’s a therapeutic endeavor to process your feelings and release them.

Keep your distance from your ex as you go through this process. They may want to keep you close for emotional support, but if you let them do that, trust me — they’ll ultimately respect you less. A clean break of communication (including social media!) is what the doctor ordered. They need to feel the loss and process it just the same as you if there’s ever a chance of the two of you getting back together. You both need to work through what went wrong. And the more you actually get over them through improving yourself, the more attracted they will be to you.

And if not, it’s all good. There are literally billions of people on the planet to choose from. When you focus on building a happy life and moving yourself in a positive direction, the likelihood increases that you will find a companion who will love and empower you in ways you never experienced with your ex.

So if you go through a breakup, think of it as an accident in which you survived but your car was totaled. Sometimes you just have to move on to a new model. And that new car smell ain’t so bad!

If you like this article, please share it! Your clicks keep us alive!
Tags
breakup advice
Relationships
how to survive a breakup
breakups

Why Your Ex Shouldn't Be Your Next
Matt Shumate