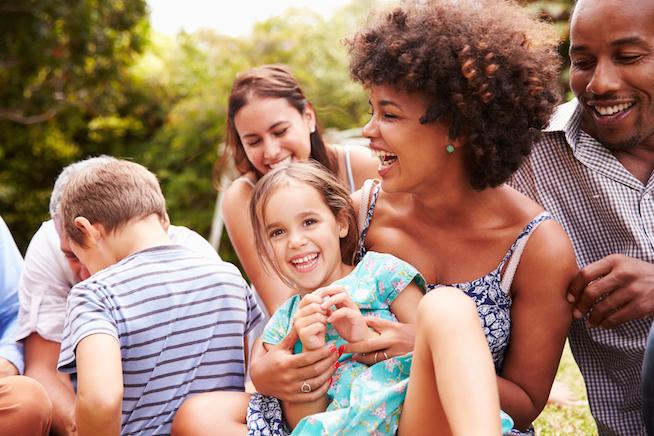 My aunt may not be my mother, but it was she who taught me that I was worthy of being loved, that I no longer had to prove I deserved to be loved.

This past June, talking with my aunt on her summer sunlit porch on the eve of my 24th birthday, I experienced something I had only ever heard my friends talk about in regards to their parents: I realized I was beginning to connect to my aunt as the adult I had become rather than as the child she’d always known me as.

This may seem like a small, inconsequential thought, and it probably is for most people, but it was a monumental moment for me.

You see, as someone who grew up in layers of abuse and neglect, only to be abandoned by their single mother shortly after their 16th birthday and subsequently placed under the legal guardianship of their aunt, I had long given up on the idea that I could ever relate to my generation’s millennial narratives regarding family and adulthood.

If you read any of the dozens, if not hundreds, of mainstream millennial stories out there about growing up, you’ll quickly notice the following typical trajectory:

Middle-class child grows up in a safe, stable, loving (though not always conflict-free) household, experiences the challenges of asserting their growing autonomy while also respecting the rules of their household, moves away to attend a “good school” while still consulting with their parents about their life’s struggles regularly, receives financial support from said parents even more regularly, and emerges from college with a degree that costs as much as a house and familial support that acts, at least to some degree, as a buffer between them and the difficulties of the “real” world.

Where in all these countless stories about my generation growing up am I supposed to see my own?

Because of the lack of love and care I felt from my own mother, my understanding of what motherhood “should” be came from what I saw in the many TV shows, films, and articles about my millennial generation I consumed. “Real” mothers were women who showered you in affection and adoration, complimented your every action, put your needs above all else, equated conditional love with self-sacrifice, and provided for you emotionally as well as financially.

Since my own mother didn’t measure up to any of those standards, I figured I would be forever motherless and therefore family-less, for as far as I could see from mainstream culture, without a mother’s love there is no “family.”

It was on my aunt’s porch this past June where I realized that, contrary to what I was lead to believe through the absence of stories like mine in mainstream media, common threads of what it means to grow up and to be a family exist in my own life as well.

My aunt Caridad may not be my mother, but she has done more to show me what family means than anyone else I’ve ever known.

The day my aunt, enveloped in grief for her recently belated husband, decided to become the legal guardian of the two teenage children who had traveled across the country to show up on her doorstep is the day I began to learn what unconditional love looks like.

My aunt may not be my mother, but it was she who taught me that I was worthy of being loved, that I no longer had to prove I deserved to be loved.

So many children who grow up in broken homes are fed this notion of family that comes with strings attached. We’re told if we can just be pretty enough, smart enough, quiet enough, obedient enough, good enough, then we’ll get the love we crave so deeply, as if family is something that we must barter for.

Left uninterrupted, most of us spend our entire lives trying to fill the gaping holes inside of us left by the absence of love, with the fear that brokenness will be our only inheritance.

My aunt my not be my mother, but it was she who found the seed of hope buried deep inside me and nurtured it back to life, long after I had given up on ever believing in anything ever again.

She may not have raised me in the literal sense, but by the time I left her house at the age of 18, she had thoroughly transformed me. We may not talk or see each other as often as my friends and peers talk with or see their parents, but I know that if it wasn’t for my aunt’s love, support, and guidance, I would not be half the person I am today. If that’s not family, I don’t know what is.

For the last 8 years, I have spent much more time thinking about how much my own family story differs from most of the other narratives I have read or heard than how much they align. After all, the distance between those stories and my own reality is often so great I cannot see past it.

But this past June, as I was chatting with my aunt about the different things that had occurred in my first year out of college and working full-time, I realized it too was happening to me — I was beginning to relate to my aunt as the adult I’ve become rather than the child she took into her arms almost a decade ago.

It was then that I finally understood what my friends were talking about. I had long ago written off believing any of the “normal” markers of adulthood would ever apply to me. But here it was, a familiar notion I had only heard of appearing in my own life, with my own family.

And it was one of the most beautiful feelings I had ever experienced. In that moment, I began to see myself, my history, and my family as something other than “abnormal” —  something beautiful, powerful, and worthy of being shared.

If you like this article, please share it! Your clicks keep us alive!
Tags
family
foster care
non-traditional family 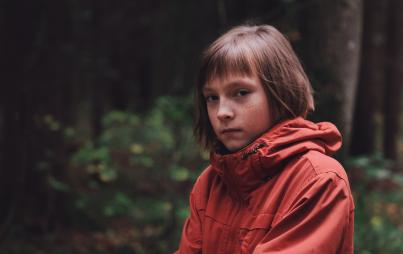 The Emotional & Physical Pain Caused By A Childhood In The U.S. Foster Care System 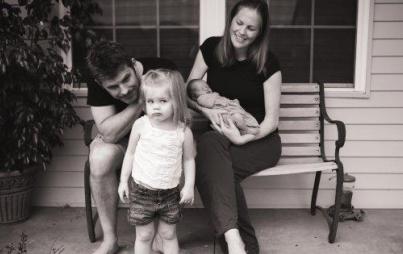 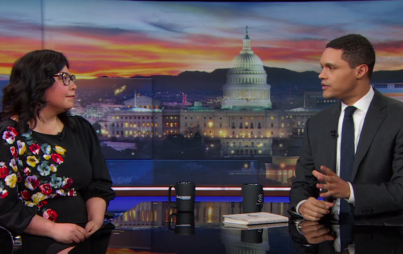