4 Reasons My Mental Illness Is Not A Halloween Costume 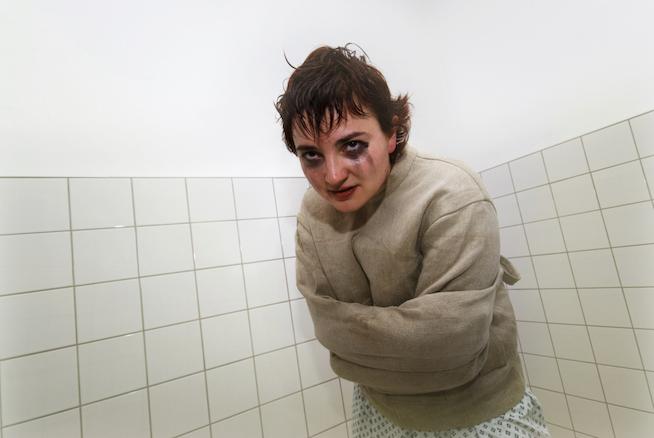 I love Halloween. I love carving pumpkins and decorating the house. I love dressing up as something or someone else for a night. I love giving out candy (not more than I love eating it). Unfortunately, Halloween has transformed from dressing up as scary ghouls and goblins into a time to dress up in culturally insensitive costumes. Throughout the night, you will inevitably see someone dressed up like a “Mexican” with a poncho and sombrero. 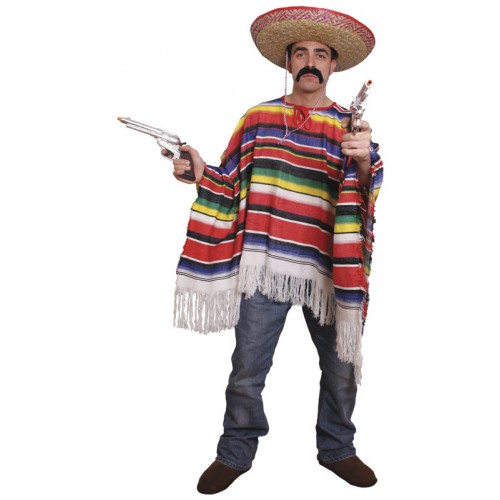 Or there will be the white girl dressed in a full geisha “costume.” Or that frat bro dressed as a “terrorist.” 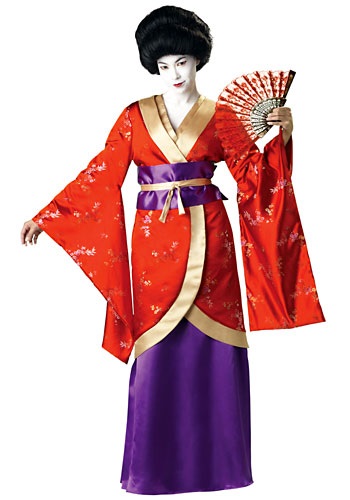 It’s these racist costumes that inspired the Not a Costume campaign. In 2011, Ohio students created the movement to start a dialogue about how cultures and ethnicities are not source material for Halloween costumes. Each year, the campaign has grown to include different ethnicities and other marginalized groups. Now, with the growing popularity of mental patient costumes being sold, mental health advocates have joined the movement. Advocates have begun speaking out against costumes like the “cell block psycho,” “adult skitzo costume,” the “sexy straight jacket costume,” and “psychotic nympho.”

As someone who has a bipolar disorder, here are four reasons my mental illness is not a costume:

I’m not dangerous or violent. With their manacles, straitjackets, and Silence of the Lamb’s Hannibal Lecter masks, the assumptions these costumes perpetuate is that those of us with a mental illness are violent, dangerous, and in need of restraint. In reality, we’re far more likely to be the victims, not perpetrators, of violence.

Mental illness isn’t sexy. The sexualization of the female costumes are extremely problematic. As someone who has been in a psychiatric hospital on a few occasions, I can tell you there is nothing sexy about it. It was actually quite demeaning to not be allowed outside, have meal times and activities prescribed, and have nurses dole out medication.

Mental illness isn’t funny. I know some people are thinking, "Well it’s just a costume” or “It's just a joke,” and that I’m taking Halloween way too seriously. But the reality is that mental illness isn’t funny. It’s a serious illness that takes lives: 90% of those people who commit suicide have an underlying mental illness. No one would dress up as a cancer patient or paraplegic and say, “It’s just a joke.” Or, if someone did, it would generally be understood that it was in poor taste. Well, dressing up as “the mentally ill” is equally appalling. 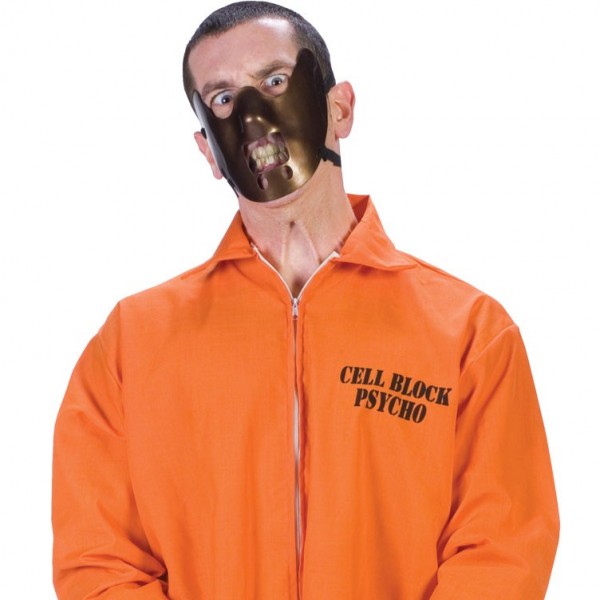 Stigma. Considering the statistic that 1 in 5 Americans will experience a mental illness in their lifetime, it should be clear that these costumes are alienating a large portion of the population. People with mental illness are all around you — they aren't random freaks. The barista making your coffee has bipolar disorder, your next door neighbour has anxiety, and your cousin has depression. All of these people are afraid of speaking out because of the perception society has about those of us who live with mental illness. Wearing one of these costumes just makes it harder for us to seek help and literally puts our lives at risk.

Those of us with a mental illness are real people with jobs, families, and friends. We are not some caricature of what a party supply company thinks the mentally ill look like. We are not a costume.

If you like this article, please share it! Your clicks keep us alive!
Tags
Halloween
mental health
costume
straight jacket