On Passing Privilege & Not Belonging 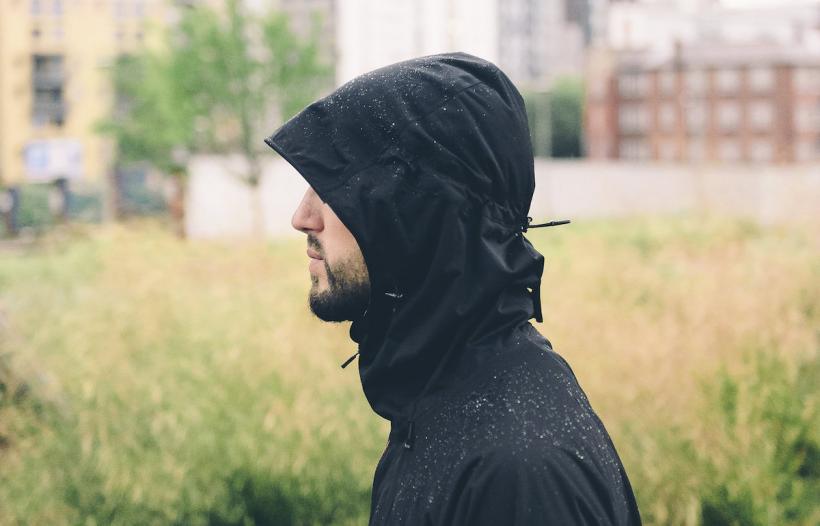 Now, I know this sentiment can be true for basically anyone. Whether you’re a person of color or not, opening a discussion about race creates an immediate and overwhelming sense of tension among those involved.

It’s sort of like cowboys about to draw pistols at high noon, only instead of “cowboys” it’s “your white friends,” and instead of “pistols” it’s “internalized racism.”

That being said, I’ve never known a worthwhile discussion that wasn’t also uncomfortable.

Talking about race makes me uncomfortable because I’ve never felt "enough" like a person of color. I grew up with passing privilege, a dangerous systemic problem that appears beneficial in some ways while still reinforcing racist stereotypes and adding to an already existing culture of erasure and whitewashing.

I’m the son of Puerto Rican parents, born with lighter skin than a lot of the other latino kids I knew in my childhood — including a lot of my relatives. A lot of strangers who met me immediately assumed I was white, which I only now realize caused a strange split in the behavior exhibited toward me in relation to the people I spent my time with.

For a long time, passing privilege made me feel like I didn’t deserve to call myself latino.

Over the course of my young life, I noticed subtle ways in which I’d receive preferential treatment. I’d still get my bags “randomly searched” by police officers in subway stations, but not nearly as often as the other kids. I vividly remember a few instances when I'd see the face of a stranger who’d just smiled at me look over at a family member or friend sitting nearby with scorn.

I still think about these moments from time to time. The moments when I was asked, “What exactly are you?” Hearing someone pronounce my last name as though there was a question mark at the end of it because of their disbelief; I hate these moments. They make me feel like a double agent—someone looked at with kind eyes just because my skin doesn't quite convey what it's supposed to.

For a long time, passing privilege made me feel like I didn’t deserve to call myself latino. I treated my culture like an afterthought—something I labeled as an “interesting fact” about myself rather than a core aspect of my identity.

I still regret that I never learned Spanish in my teenage years because I didn’t think it "really mattered.” I regret that I can’t talk to my one living grandparent when she occasionally recognizes who I am.

This problem was exacerbated by some of the other people of color around me, who always insisted I “wasn’t Puerto Rican enough.”

This happens often, both in cases of passing privilege and with people of mixed race. While these subsets of people might gain certain benefits by staying under the radar of racists who are too lazy to look close, they’ll also inevitably deal with opposition from others of their own race.

Unfortunately, the systemic racism that permeates our culture is so ingrained that even the oppressed feel as though they have to fit within certain specifications to “qualify” as a person of color.

I’ve seen close friends and family be labeled as “not black enough” because of the way they dress or the things they’re passionate about, as though the things they love aren’t as much a part of who they are as their culture. As a kid I was told that I “talked white” by the kids trying to hurt my feelings, never brave enough to tell them how heartbreaking it was that they associated someone who was trying too hard to avoid using slang with “whiteness.”

I was always too afraid to point out how equating what people viewed as “proper language” with “whiteness” is just another way people view white as the default and all others as different skews and shades of that.

To call “passing privilege” a double-edged sword would be giving it too much credit. The few benefits reaped from being born lighter than other people of color are cold comfort — the shallow perks that might be the result of it are only a momentary respite from the erasure that comes along with it.

Passing privilege creates a split between people of color and their cultural history. It adds to the erasure of those who don’t easily fit within those boundaries, leading to more people of color feeling ostracized from their lineage because they don’t feel like they “qualify.”

Your culture is a part of you, regardless of how clearly it does or doesn’t show on your skin.

If you like this article, please share it! Your clicks keep us alive!
Tags
race
racism
passing privilege
privilege
culture
Puerto Rico
latinx