More Than Just The Presidency: A Look At The Rest Of The 2016 Ballot 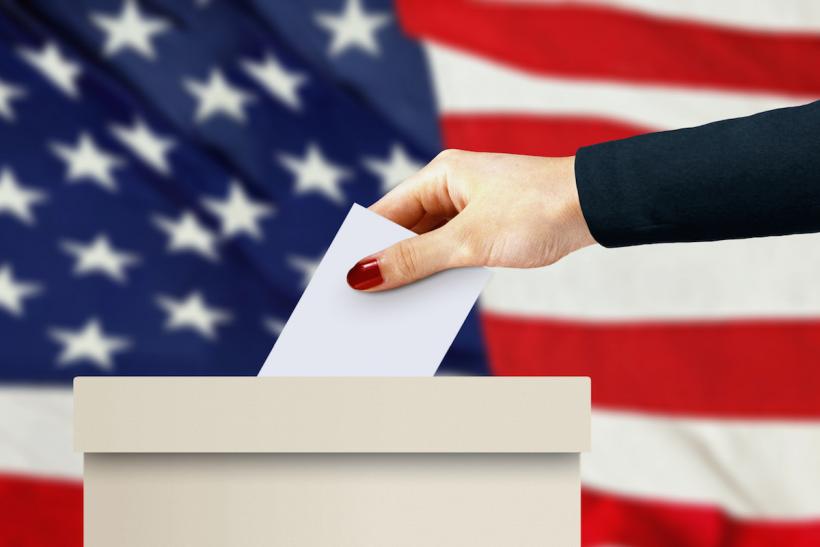 If you watched the last debate between Hillary Clinton and Donald Trump, you may feel that the presidential election is of… enormous importance. And you are definitely right. Whether Clinton or Trump becomes POTUS does matter — to you, to your family, your community, our country, the whole world.

But it’s not the only election that counts. In fact, part of what is hurting our political process right now is the continuing elevation of the presidential contest, making it something akin to The Bachelor or American Idol (that particular show title = eerily accurate).

We talk about having debate-watching parties, popping popcorn, making bets… it’s all a little weird, and probably not good for democracy.

Here is something that is good for democracy: taking stock of your local elections and making yourself that rare bird — the informed voter. Because you will see people and propositions on lots of issues and for lots of offices, besides 1600 Pennsylvania.

And friends, here is one of the coolest aspects of Federalism, our historic and pretty fabulous form of government. There are all kinds of political decisions that never go to Washington, DC, but are instead handled by your city and state. Everything from education policies to gun laws to state taxes. Most of that gets done in your neighborhood.

There will also (perhaps) be Senators and (definitely) House Representatives on your ballot. And, contrary to talking heads, Presidents do NOT craft legislation. That gets done in the House, passed in the Senate, and then sent for signage to the Oval Office.

What does it all mean? It means you’re going to have to make decisions beyond the Clinton/Trump binary (which should be fine, since that one might be especially easy this year).

“Where do I start?” you ask. Right here, at the usa.gov website’s state finder page. For funsies, I did a trial run with the first alphabetic state of our union, Alabama. And did you know that AL has no less than FOURTEEN amendments to their state constitution up for a vote on November 8?! That’s a lot.

Now onto statewide contests. Senate seats are especially important if you live in a competitive state, where the victor is predicted to win with 5% margin or less. According to Ballotpedia, those states are Florida, Illinois, Indiana, Nevada, New Hampshire, North Carolina, Pennsylvania, and Wisconsin. If you reside in one, take your vote with an extra does of serious.

But whether you live in a “competitive” state or not, you can find out who is running for Senate and House seats in your state at Ballotpedia. They have an interactive map, with states colored Red for usually Republican, Blue for usually Democrat, and all clickable for specs on your officeholders and challengers in 2016. (I’d also keep an eye out for forthcoming “Cheat Sheets,” a staple of past elections, but curiously absent thus far this cycle.)

You can also find solid information on statewide elections at Ballotpedia — it’s my one-stop shop, in case you hadn’t noticed. The reason? No other site comes close to the wealth of information, but even more, they’ve gone the extra mile to make sorting through it all manageable. It’s easily accessible, and if you need further proof, click to see what Nevada’s state elections look like. I don’t even live in Nevada, and after a quick perusal, I already feel 150x more confident in how I would vote if I were a Silver State resident.

Want to keep up to date all the time? There’s an app for that. Download US Presidential Election 2016 News, and stay trendy with your political whiz friends and family. Then get your vote on with confidence, you informed savant, you!

It’s easy to get lost in the endless drone of Trump controversies and Clinton emails. But don’t let that distraction stand in the way of your right to know what’s up on the down ballot. Find out about our Senate, House, and statewide elections, and be too legit to quit after the first Presidential vote in the booth on November 8.

If you like this article, please share it! Your clicks keep us alive!
Tags
election 2016
Politics
vote
Hillary Clinton
donald trump
voting