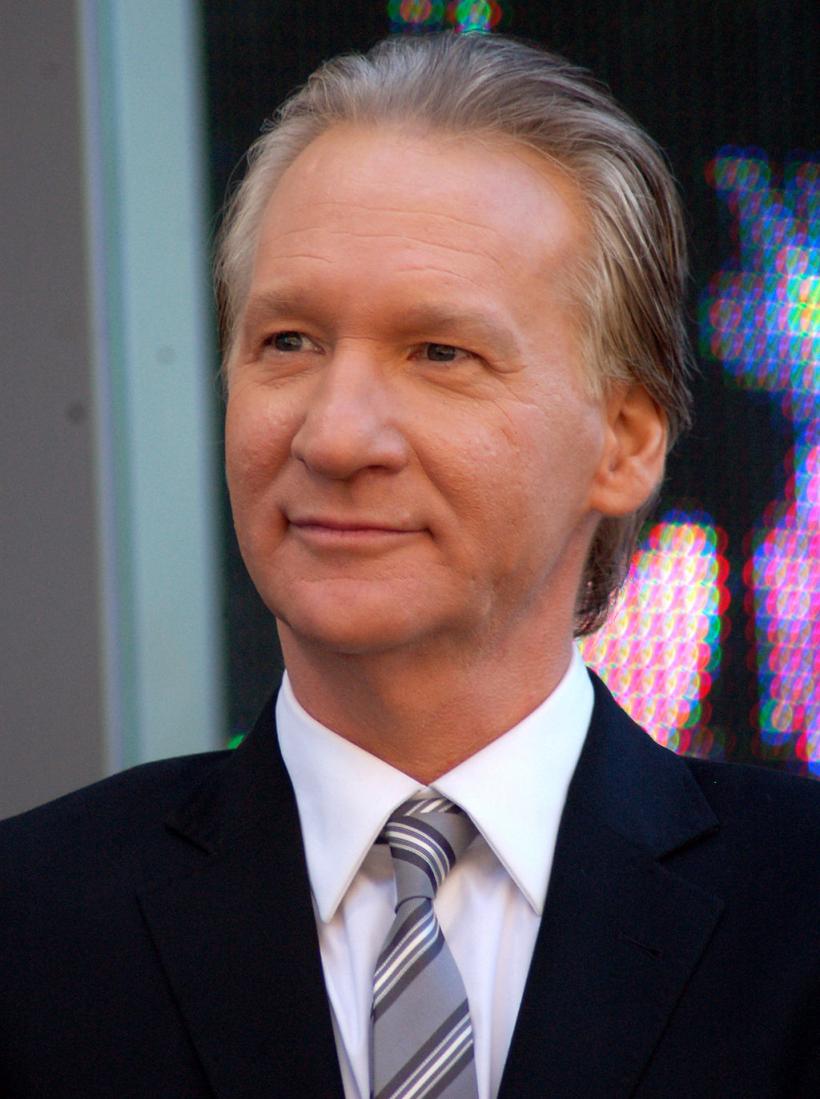 A few weeks ago, I thought we might actually celebrate the end of the 2016 election. (Ah, youth.) Clearly, because of who was in that race and who won, keeping abreast of politics remains imperative, even during this eight-week respite that comes but once every four years. I’m talking about the lame-duck period between the outgoing POTUS and the incoming administration, which happily occurs right throughout the holidays.

This year: no hiatus. There’s a white supremacist sympathizer in the White House already, a senator accused of multiple racist remarks in the running for Attorney General, and who knows who else heading down the Trump assign pipeline.

And while Twitter has its drawbacks, there’s no better info source for those who want to stay in the DC know, 24/7. (It’s also a great source of humor, commiseration, and sometimes, even hope.)

This CBS reporter has been on the campaign trail with Trump, and his ability to pinpoint the problems with every Trump speech, tweet, interview, etc. is matched only by the accompanying wit and brevity: 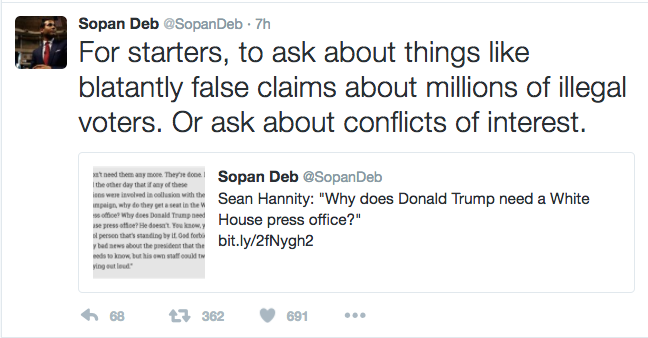 The Editor-In-Chief at The Atlantic offers regular and astute 140-word retorts to all-things-Trumpland. Real time commentary on the Trumpian stream of nonsense.

​Of all the 2016 surprises, not all were awful. The discovery of conservative commentator Ana Navarro was one of the few perks of living through Trump's candidacy. Navarro's takedowns of Trump and his mouthpieces hover somewhere near the realm of epic.

Well, you'll need at least a few straight news sources. Politico is the geek recommendation here, to get you the goods on lesser-known stories that might not always garner the national attention, but will make you way more informed because of it. Politico is also attempting to be non-partisan, so you can keep up with the dirt on the Democrats too (it happens, everyone. This is politics). 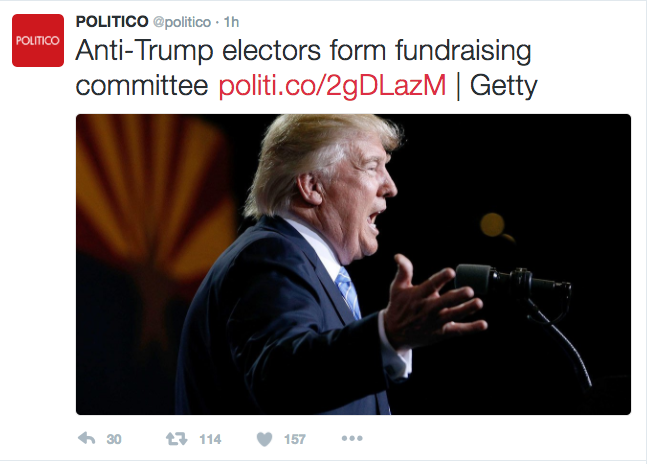 A former reporter for BuzzFeed, Kaczynski now works for CNN. I just enjoy his sense of humor. I just really do. Plus his Twitter bio says he was challenged to a duel by Rand Paul. Which is: AMAZING. 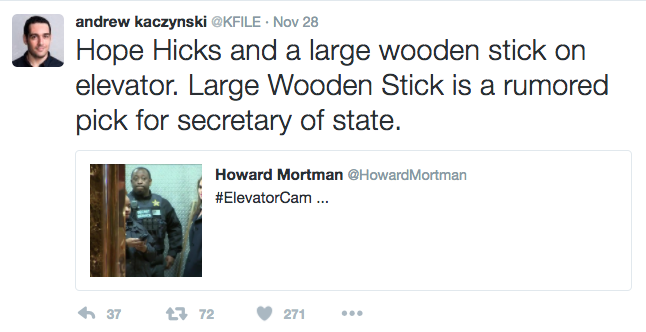 ​Nichols is a professor at the Naval War College, and definitely on the "right" side of politics. But he was a loud and proud member of #NeverTrump, and his takes on our woeful political moment are often caustic and dead-on. It gives one hope for what Republicans might be, without Trump.

Kendzior is focused on the parallels between Trump and other authoritarian figures in eastern Europe. It's well worth your time to listen to her perspective, even if you find yourself terrified (and you might). Because if Trump does go down the road of other despots, we all need to know. 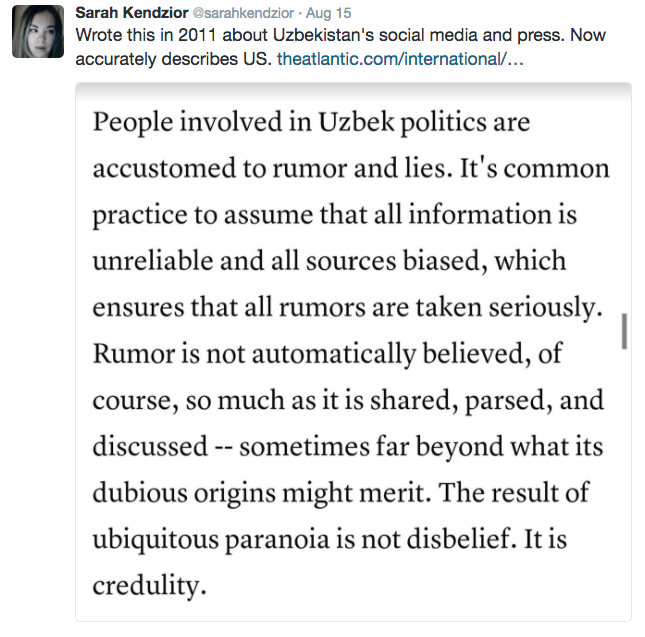 ​She's one of the few journalists who really stood up to Trump during the primary campaign, to his face. That's admirable enough right there. But Kelly has also earned her reputation for being tough and fair. (Plus: No Fox News viewing required. Win.)

The most reliable source for breaking news, pretty much since time immemorial. Yep. Add 'em to your follows. 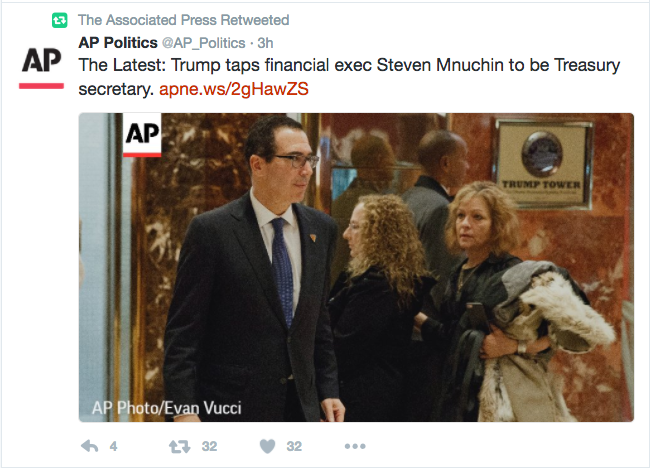 If Trump's lack of ability to spell and punctuate correctly bothers you not at all, then Bret Stephens is probably not going to be your cup of tea. Maybe it's just a me thing, but I so enjoy all the ways and times Stephens insists that Trump's poor grammar and shallow understanding of policy are, in fact, a big deal.

​You need to laugh. You do. You can do that while getting your politics on. And so you need Bill Maher's twitter in your life.