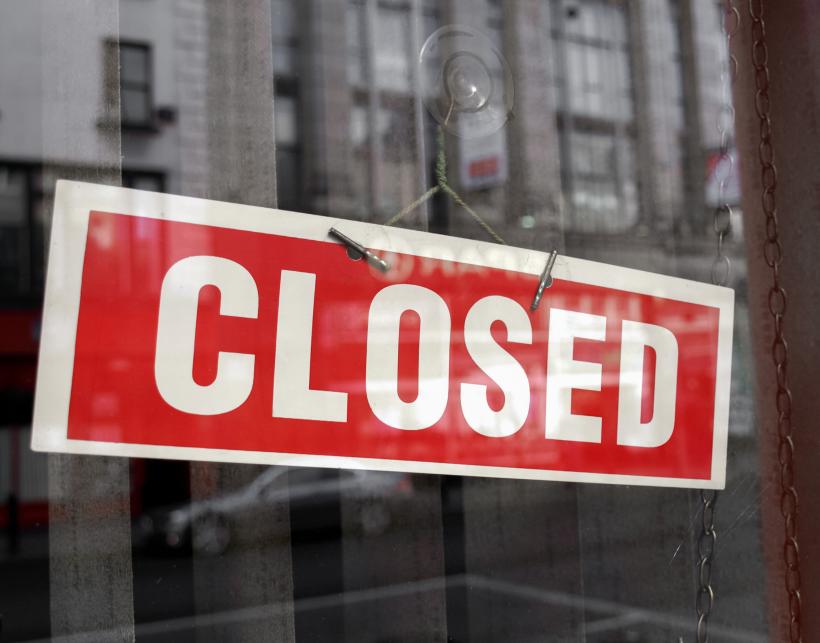 If you found yourself baffled (or some more sinister emotion) by Donald Trump’s successful decimation of normal politics, you are in bounteous company. All major and respected polls, nearly every media pundit, and not to mention Trump’s campaign team themselves, predicted a Hillary Clinton win.

Everyone but Michael Moore underestimated the level of economic angst and cultural upheaval occurring in the Rust Belt, that collection of states forming a sloped capital “E” along the Great Lakes: Wisconsin, Illinois, Indiana, Michigan, Ohio, Pennsylvania.

Industrial factories used to provide good-paying jobs to millions of union workers, but those days have long since left town.

That’s part of the tale chronicled by J.D. Vance in his timely memoir, Hillbilly Elegy. It’s the story of a certain type of American community falling apart, and their collective sense of loss and cultural drift resulting in an unforeseen surge of support for Donald Trump.

I’d heard great things about this book, from a range of disparate sources. And I’m glad to report that those reviews were right. This is a well-written, entirely worthwhile read.

Part of Vance’s achievement comes in his ability to both humanize and critique the community he grew up in. While most people see the word “hillbilly” and associate just negative words (“dirty,” “dumb,” “backwards,” etc.), Vance shows us what that word meant to him and his family: loyalty, horse sense, hard work, toughness.

Because of his biological mother’s struggles with addiction and her revolving door approach on boyfriends, Vance spends much of his youth with his grandparents (Mamaw and Papaw). Their language is unique, both grammatically and in terms of the four-letter to non-swear word ratio.

And yet, their love is real. So real that it carries Vance through the fraught years of middle and high school. So real that it insists on his perseverance, despite the odds being stacked monumentally against success.

When Vance describes his Papaw at his funeral, the portrait is a delicate and lovely one, showing what’s beneath all the rusty exterior expressions:

“Papaw was gruff to the point of absurdity. To every suggestion or behavior he didn’t like, Papaw had one reply: ‘Bullshit.’… Papaw had a beer belly and a         chubby face but skinny arms and legs. He never apologized with words … the rare times when he lost his temper with me were always followed with a new       toy or a trip to the ice cream parlor. Papaw was a terrifying hillbilly made for a different time and place … He bought Lindsay a crappy car and fixed it up,         and after she wrecked it, he bought her another one and fixed that one up, too, just so she didn’t feel like she ‘came from nothing.’”

To read that and be unmoved, for me, is impossible.

And yet, Vance also points out the systemic problems in his Rust Belt neighborhood and others like it. Drug addiction is common. Absentee fathers are also a widespread feature. There is a value system that prizes hard work, but a surprising number of those who espouse the “bootstrap” set of ideals are themselves content to live off welfare.

Rather absent from the book is much talk of other forces at work in the rise of Donald Trump: racism, xenophobia, and sexism — which is to say, bigotry at large.

Sarah Jones at The New Republic also faults Vance for the fact that he lays any blame at all on the “hillbillies” themselves for their economic and cultural struggles. Jones believes the government, and Democrats specifically, have not offered these communities the “progressive” policies necessary to lift them out of poverty.

It would be interesting to know what those policies look like, because the biggest elephant in the room is the lack of industry opportunities, jobs that have gone with no sign of return. The government is not equipped, nor is it morally justified, to force businesses into staying put or moving back into dilapidated areas.

And since evidence suggests that it is work that people want, not easy money, the failure on both Vance and Jones’ part to offer actual suggestions about how to revitalize the economic prospects of towns on a slow-bleed Rust Belt deathbed, the picture we’re left with is, at this time, still hauntingly bleak.

Nevertheless, for anyone seeking to understand what just happened to America’s political landscape, Hillbilly Elegy is a good place to start.

If you like this article, please share it! Your clicks keep us alive!
Tags
Hillbilly Elegy
J.D. Vance
donald trump
2016
working class