Ain't I A Real Woman? 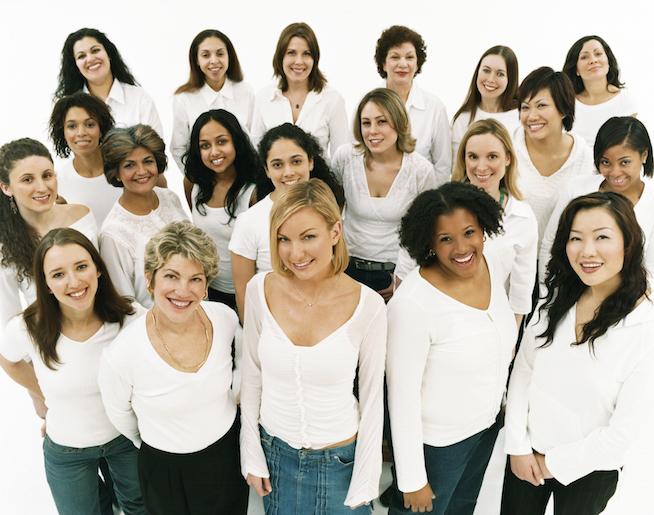 That’s it. That’s all that is required to prove that I’m “real.” So there ya have it. I have a pulse, so I’m real, and I say I’m a woman, so I’m a woman. Ergo, I am a real woman. HOW­E­VAAAAA . . . the lovely interwebs think otherwise. Oh those damn interwebs, always tryin’ to tear a girl down. Let’s take a look at all the ways WE are NOT real women. Hold on to your panties ladies, this is gonna be good! 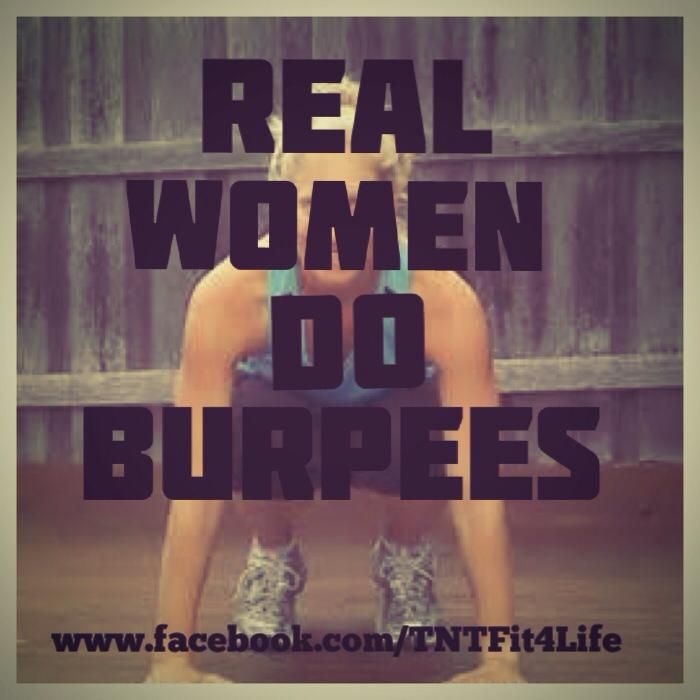 Um. Hell to the NO. My best friend and I have a special name for this medieval torture tactic. We call them “MOTHEREFFERS”. . . except replace the “eff” with an  actual f-bomb and there ya have it. I still have a pulse though, so . . . WRONG. I’m a real woman. 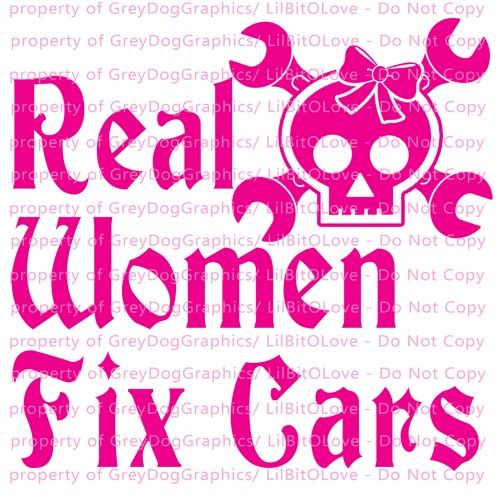 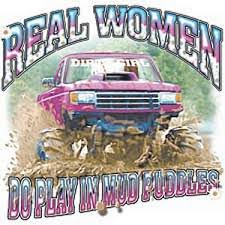 Ew. Not even to plant a damn garden do I want to play in a mud puddle. No thanks. Not interested. Not even a little bit. Supposedly THIS betrayal of a dirty puddle makes me not real. But since I just inhaled, I’m going to have to say “Negative, Ghost Rider.” I’m real. 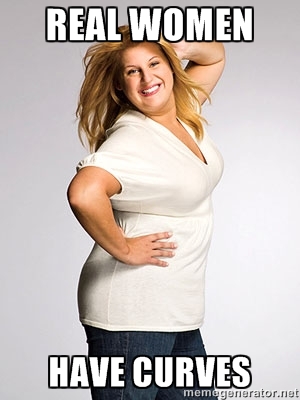 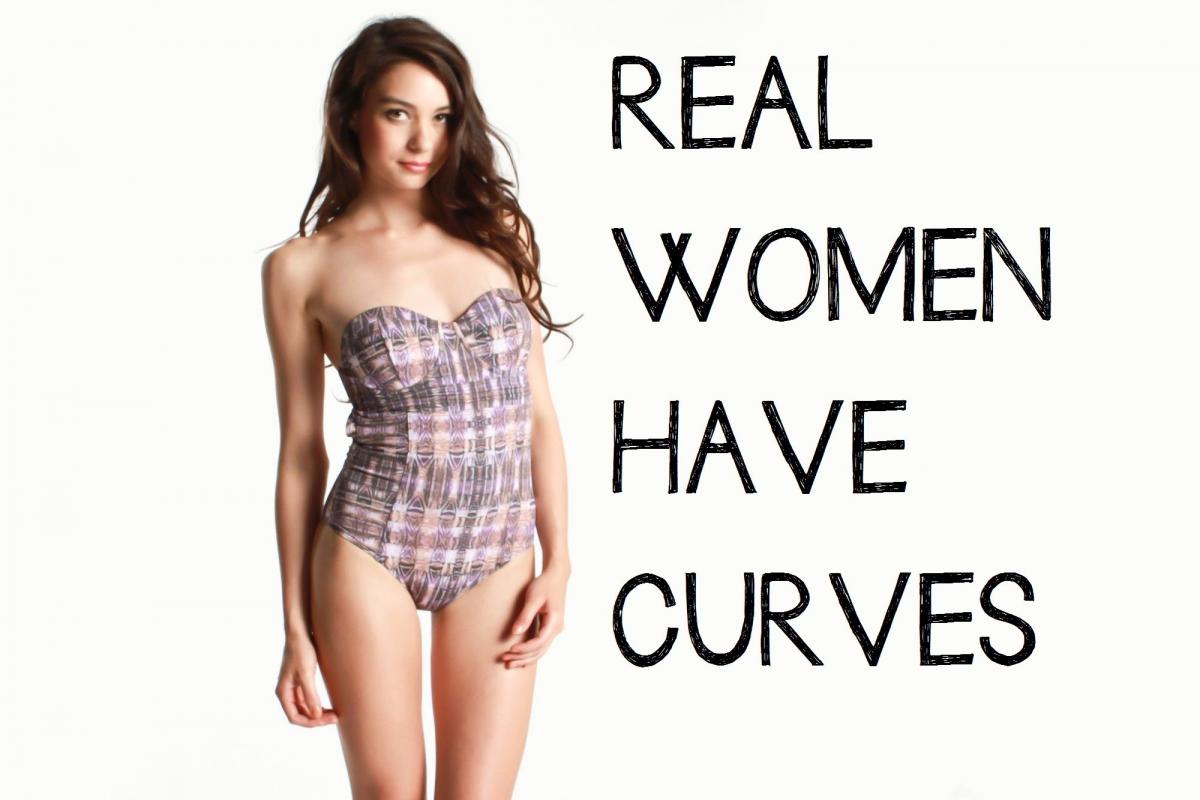 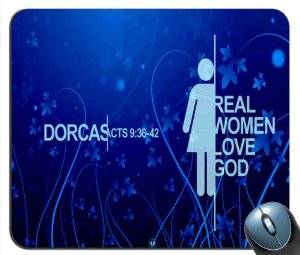 Sorry atheists, you’re out. Agnostics? Bye Felicia. Satanists? Nope. If you don’t love God, then SURELY you can’t be real. Surely. Now, I DO love God (by choice), but if I didn’t, according to this lovely graphic I’d be shit outta luck (actually, no, I’d be not real). But guess what? My girlfriend who actually is an atheist also has a pulse, and doesn’t live in the land of make-believe. She’s REAL. And so is my cousin who is agnostic. She’s real, too. I don’t know any satanists, but something tells me they’re real too. Just a hunch. 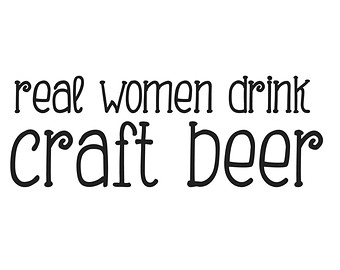 Now, I know at least ONE girl who is rolling her eyes so hard right now, and girl, I love you. At the risk of sounding so trendy, I can’t EVEN with this one. On the scale of can’t even-ness, this is at speechless level. This is where I just put my hand up, bring it back down, hold up a finger and open my mouth to say something, and then just turn around and walk away.

WTF IS THAT? Real women drink craft beer? What about us broads that drink champagne? Us vodka-swilling dames? The gin-loving babes? THE SOBER GIRLS? Hell, if anyone is real it’s the girls who drank TOO MUCH craft beer, lived to tell about it, and made the decision to never do that shit again. THAT’S a real woman. Also, all these other women who don’t drink craft beer have pulses too, so there’s that. They’re real, craft beer be damned.

I don’t even know what the fuck this means, but NO. Just. NO. Do I really even need to mention the pulse part? I think we can all agree that this is a just a flat-out, balls to the wall, NO.

So there ya have it, lovelies. Seven RIDICULOUS ways the interwebs tries to tell us that we’re not real. If we don’t fit into any of these seven categories, we might as well not even try.

I had to laugh at some of the memes I came across. It’s insane the number of ways people want to pigeonhole, categorize, and ultimately TEAR DOWN women. What’s even worse is that we, as women, buy into it. We run around in T-shirts that say “Real Women Do XYZ” or “Real Women ARE XYZ.” We post these memes and quotes and think they’re funny, but what are we really doing? We’re actively engaging in this game the media loves to play with us. The game of “I’ll hate you so I can hate me less.” We play it, we teach our friends how to play it, and eventually we teach our daughters how to play it. It’s gross.

But as the beautiful tagline of Ravishly says, “there’s no wrong way to be a woman.” If you have a pulse, and you identify as a woman, you’re a woman. Period. You don’t have to engage in the hate game. Caitlin Jenner is a woman. Laverne Cox is a woman. I’m a woman. You’re a woman. We’re all REAL women.

But just in case you would like a meme to remind you and to paste all over your social media (and throw in the face of the next hater who tries to say that you’re not real because you don’t like mud puddles), here ya go. 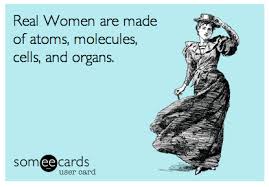 If you like this article, please share it! Your clicks keep us alive!
Tags
real women
Women wars