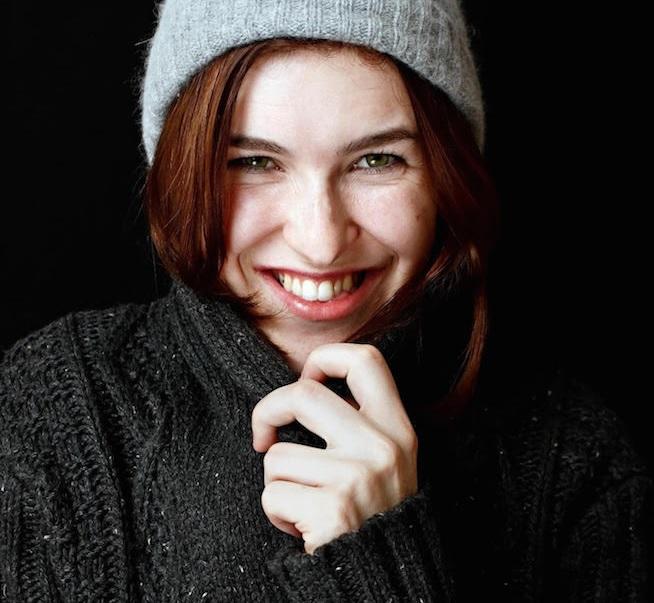 There’s no test to pass when it comes to your sexuality. It’s personal. It’s private. It’s what you know to be true.

I’m a cis woman in a relationship with a cis man.

We live in the same apartment (albeit with two roommates and one cat). One day, we’ll get a place without roommates (except the cat).

But we plan on a long future together and I really don’t see myself being single again.

To all of our native Boston, we look like the picture of a “normal heterosexual couple” — except for the fact that I’m queer.

If you’re a regular Ravishly reader, you probably know what “queer” means; but for those of you who don’t, here’s a quick recap:

But if you see me with my partner, you’ll more than likely think that I’m a straight girl in a heterosexual relationship — and there’s nothing I hate more.

Being with a man seems to negate my sexuality, rendering it secret or private when I’m anything but. I like to be open about my life. I’m a sharer (as if my personal essay career didn’t make that immediately obvious). It’s how I closely connect with friends new and old, and how I establish camaraderie with people who read my work.

But unless I make my sexual identity part of my introduction (“Hi, I’m Liz, I’m a writer, and I’m queer! Have you met my partner?”), it’s assumed that I’m straight.

I know that this is a privilege. The recent shooting in Orlando shows me just how lucky I am to “pass.” No one wants to kill me for appearing straight. No one would argue that I shouldn’t be able to get married, have children, serve in the military, or hold a public office because I’m straight. No one hates me for being straight.

Compared to so many other members of the LGBTQIA community, I have nothing to complain about. Except that, because I’m dating a man, I don’t quite feel like I’m an accepted part of the queer community.

Unfortunately, the same issue would apply if I were dating a woman. One look at me holding hands with my hypothetical girlfriend — lesbian.

At least at first glance.

If you’re bisexual or queer and “out,” your sexuality may still be subject to scrutiny (as if it was anyone’s business). Being part of a same-sex couple could open you up to comments about making a “pit stop” on the way to gay. Being part of a different-sex couple might make people think that any same-sex/queer-sex experiences you’ve had were just “experimentation.”

There doesn’t seem to be a way to win.

It seems that the only way to prove to others that I’m queer would be to either date solely outside of the cis sphere (therefore eliminating the majority of the people I’m attracted to), to be single and “out”; or to avoid monogamy altogether, date a wide variety of genders, and make sure people know it.

What a wonderful way to approach sex, dating, and love (insert sarcasm here).

And here’s another hiccup in the public perception of my sexuality: I haven’t actually dated or had sex with anyone but cis men!

I can hear the responses now, and trust me, I’m rolling my eyes:

You’re not really queer. You’re just into the fantasy. You probably just made out with a girl in college and decided to give yourself a more “interesting” label. Now get out of our community and be what you are — straight.

Sorry to disappoint you, but that’s not how sexuality works.

And that’s my definition.

“Queer” is generally used as a personal term: It means whatever you feel it means to you.

It’s outside of the labels of “gay,” “lesbian, “bisexual,” and “asexual” — or it can encompass all of those things. But most of all, it’s about attraction.

I’m attracted to all sorts of people, regardless of gender identity. (Note: This does not mean I’m attracted to every single person — that’s another misconception that needs to be trashed.)

There were a couple interested ladies, one of whom we agreed to meet with and see what happened. But then I went to the hospital for severe depression (decidedly unsexy), and afterward, I wanted to focus on my recovery.

For the meantime, that’s not something we’re pursuing. But that doesn’t mean we won’t in the future.

There’s no test to pass when it comes to your sexuality. It’s personal. It’s private. It’s what you know to be true. And I know that I’m queer.​

The truth is that there’s no such thing, for any of us.

If you identify as a heterosexual man, but have had sex with men on your own or with a woman, you’re still straight!

If you identify as a lesbian, but have had sex or relationships with men (before or after self-identifying as gay), you’re still gay!

There’s no test to pass when it comes to your sexuality. It’s personal. It’s private. It’s what you know to be true.

And I know that I’m queer.

Even though I’m dating a man. Even though I have only dated cis men. Even if I never date or have sex with anyone but cis men.

Get used to it.