Family Games That Won't Make You Want To Kill Each Other 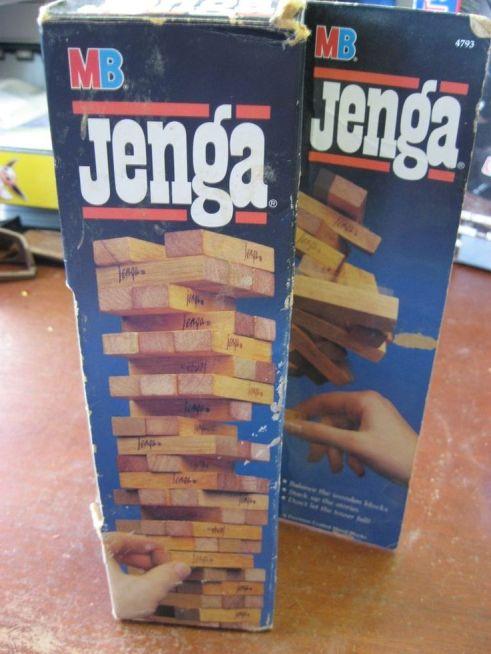 The best way to ignore your family.

...be aware: Little people can be sneaky and it can be super embarrassing to lose repeatedly at a game so basic as Connect Four. Just a warning.

Any game with children that involves a regular deck of face cards will be bad. That is the truth.

This should be part of the handbook that comes with kids, but your copy may have been lost in the mail. Poker, snap, war…trust me. Avoid at all costs.

Winter is the season where you may be trapped indoors with small people. You will be related to some of them, and at times, you will not be able to escape. I have suffered through many a game where I tried desperately to lose, just to make it finally stop. These recommendations may not be fun, but they won’t destroy your will to live.

Blokus: My niece is a shark at this game so I almost didn’t include it. There are endless variations though, which is important when we’re talking about games with kids. If you, like me and have zero 3D perception skills, prepare yourself emotionally to be trounced. The board makes a pretty picture, even when you lose.

Qwirkle: I like this game. It makes you think a little, but not too much. It involves patterns and math, but not in a scary way, like chess (which incorporates math in such a way that it makes you wonder why they call it a game). Good for tweens.

Story Cubes: I wish I owned stock in this company because I buy this game for everyone. It's good for car rides, cramped quarters, or basically anywhere. Roll the dice, make a story. It requires creativity, but you get a little help from the pictures. Any age can do it — even grumpy old folks.

Jenga: Theoretically, you can get through a whole whole game of Jenga without ever once talking to your family.  How’s that for bonding? Not only does Jenga allow you to ignore the people you love the most, making the tower crash is almost as much fun as winning.

Connect Four: Look, Connect Four is not a good game. But it can be over quickly, which is pretty great. Go in with clear guidelines about how many rounds you’ll play and it will be tolerable — trust me here. Also, be aware: Little people can be sneaky and it can be super embarrassing to lose repeatedly at a game so basic as Connect Four. Just a warning.

Zingo: Like Bingo, but sorta cute. Two cards appear at a time. Cake and panda, for example. A panda cake? Ha ha. Zingo is vaguely humorous, but gets funnier the later it gets. A good bet for long nights waiting for the kids to go to sleep.

No Bueno: Sorry, Cards Against Humanity, Uno, Go Fish, Monopoly (obviously!), Hungry Hungry Hippos, Guess Who? (any and all versions), Perfection, and Operation. This is not a complete list of games you should throw away immediately, but they are some of the most migraine inducing. And if someone tries to get you to play Phase 10, just walk out the door and keep walking.

If you like this article, please share it! Your clicks keep us alive!
Tags
games
board games
family games
best games for families 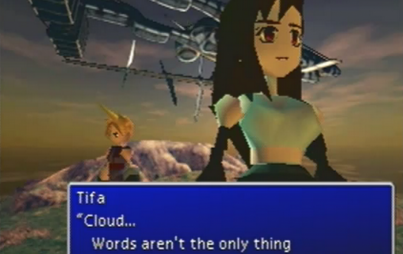 Lessons From My 10-Year-Old Self On Social Activism 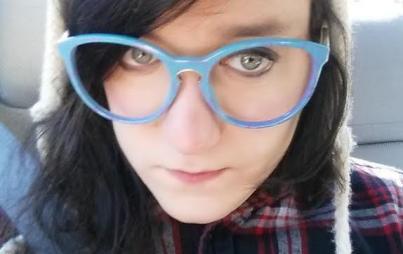 "I Love People Who Are Imperfect Around Me": Interview With GaymerX President Toni Rocca