I Won't Hide My Son's Epilepsy, Even If My Husband Disagrees With This Approach 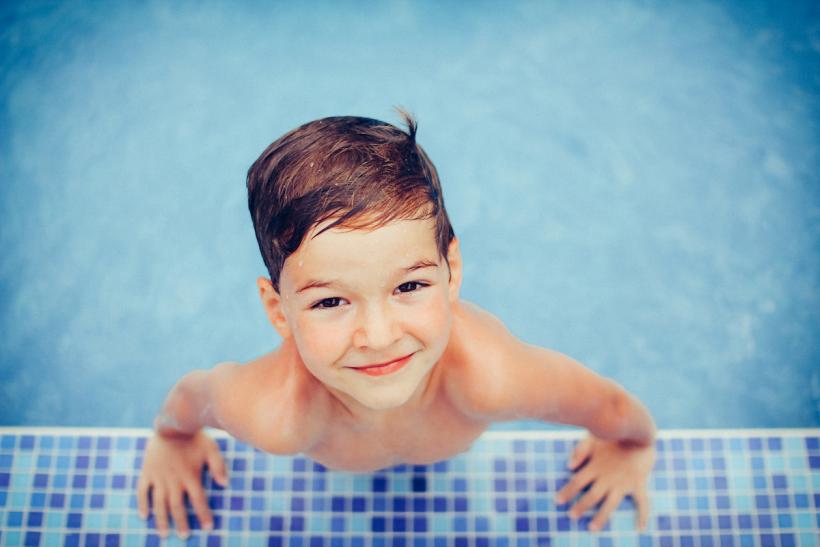 Never leave him alone — in the pool, the bath, anything. Image: Thinkstock.

I don’t want it to be something of which he’s ashamed.

The pediatric neurologist made me super comfortable during our first meeting, listening and explaining and doing the doctor thing.

Then she got serious.“Even if he’s in the Olympics, someone will always have to be in the water with him. Never leave him alone — in the pool, the bath, anything. He’s young now, so it's easier. If you have a seizure in the water, you sink.”

I didn’t think my 3-year-old was going to be an Olympic swimmer, so I’m not sure why that aspect of the doctor’s appointment stuck with me.

These are stressful words.

It seems reasonable to prepare people for the possibility of Owen having a seizure. I’d do the same with diabetes, anxiety, headaches, or asthma. 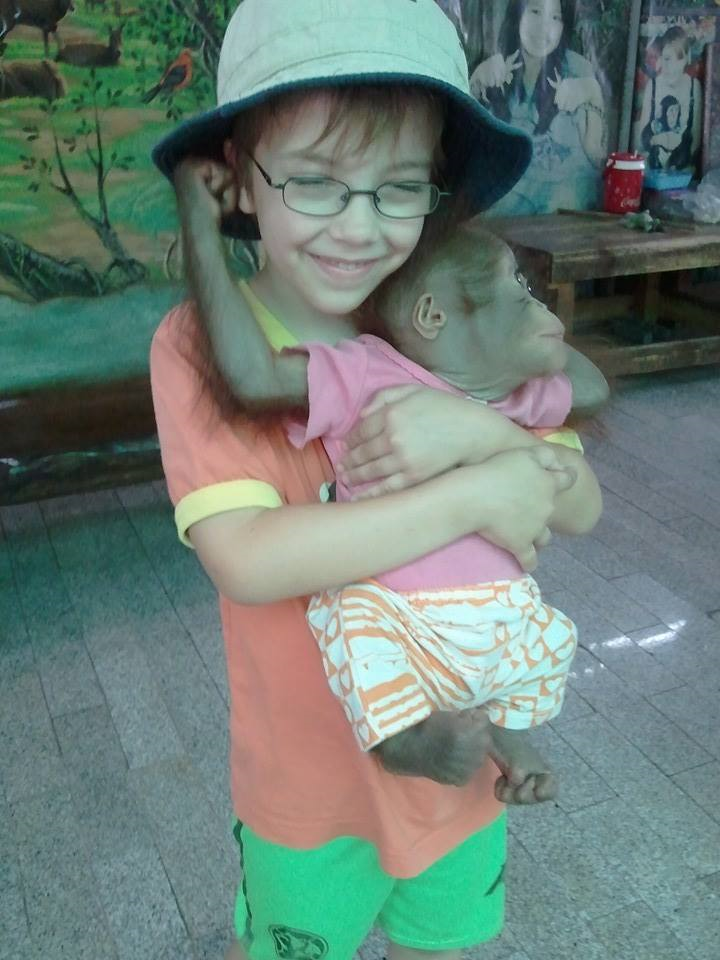 We’re at a crossroads of sorts in our family. Owen is away from us more than he was when he first started having seizures: He’s in public school for all those hours each day.

On the one hand, it is extremely unlikely for Owen to have a seizure while hanging out in second grade.

Before the year began, he and I met with the teacher and the principal to talk. We explained how seizures manifest for Owen. We talked about what to do in certain situations, and I deposited emergency medication with the school nurse.

It seems reasonable to prepare people for the possibility of Owen having a seizure. I’d do the same with diabetes, anxiety, headaches, or asthma. (In fact, we also talked about inhaler protocol.)

My view is that any time Owen will be without one of his parents, the responsible parties should be aware of his medical condition.

There are some common misconceptions about epilepsy. I am happy to answer questions and explain. I’m not shy about it and don’t feel attacked when people conflate seizures with intellectual disabilities. Sometimes they do go together, so it is a valid question.

Better to ask me your questions and voice your worries up front!

The alternate view (which Owen’s other parent favors) is that we should shut up about all this epilepsy nonsense. He’s worried about stigma, about Owen feeling different, about epilepsy being part of his identity.

Those are sweet concerns, really. And I get it — I love the kid too. I’d never want to make his life harder in any way.

In my view, disclosing his medical condition to caregivers is a basic part of the social contract.

But I feel a responsibility to make sure Owen’s physical safety is taken care of.

He may never have a seizure again. That would be great. I’d rather err on the side of caution, especially as a teacher myself.

As far as I know, none of Owen’s peers are aware of his seizure disorder. It doesn’t come up much, if ever, in casual conversation. I don’t want it to be something of which he’s ashamed, though, so we talk about it. We watch videos on epilepsy awareness or talk about memories of being in the hospital.

A few years of my sweet, tiny child experiencing uncontrollable seizures changed my life — that’s a story for another day.

It is part of Owen’s history, maybe part of his future. Just a small part.

In my view, disclosing his medical condition to caregivers is a basic part of the social contract. It's in the best interests of my child and the people I entrust with his care. My husband can disagree, but as long as I’m the one doing most of the legwork on these things, we’re doing it my way.

If you like this article, please share it! Your clicks keep us alive!
Tags
Seizures
parenting
child
disclosure
childcare
Epilepsy
Stigma