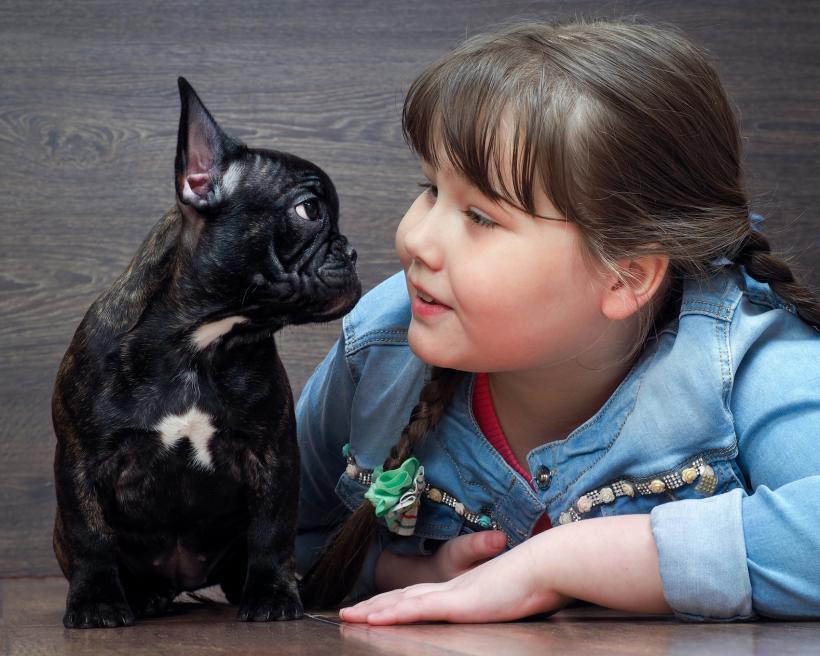 My first grade teacher, Miss Hill, sat in her rocking chair, stroking Hunny Bunny, our chubby class mascot. Now that the Pledge of Allegiance and morning announcements were over, she started the day the way she always did: by asking us what we did last night.

My hand immediately shot up.

“My mommy ordered pizza last night!” I sputtered excitedly. “And I had five!”

“You had five pizzas?” John, my little archenemy, asked, as he pointed at me, the biggest kid in the class. Then he cackled.

The rest of the class joined him in thunderous laughter.

My weight and eating habits were frequent bullying fodder, and that day was no different.

The other kids were so loud that nobody heard me when I squeaked, “I meant five slices, not pizzas.” Eating five slices seemed like a real feat of strength to a 7 year old. They were admittedly thin slices, but I was still proud.

With a Latina mother, I had been taught to eat and eat well. That's why I was the “fat kid.”

Looking back at childhood photos now is bittersweet.

In the moment the camera caught, I'm always smiling, but I wasn't always a happy child.

I was fat-shamed almost daily.

With the gift of distance, I can see that I was more tubby than truly fat.

But the word “fat” is so subjective.

I'll never forget being 10 years old and playing tag with my crush when he yelled, “Good luck getting away! You're the fattest kid in fourth grade!”

I stumbled and came to a halt. After that, I didn't feel like playing anymore.

Back then, I didn't know that.

In the white, upper-middle class neighborhood in which I grew up, thinness was privileged. Kids had the luxury of being picky eaters, and their parents usually indulged them. Their parents didn't inadvertently guilt them into cleaning their plates with stories about growing up poor or living through war and natural disasters.

From year to year, my sisters and I were generally the fattest kids in our grades. Since we also were the only children with a Latina mother for most of elementary school, we carried the extra burden of representing Latinx kids everywhere.

Being the largest in your class is enough to make a child self-conscious when you share your peers' ethnic background.

But our self-consciousness was heightened by the feeling that our size conveyed the message that Latinx kids were fat because their mothers feed them fattening food.

I was grateful to hit puberty and shed my baby fat in fifth grade. Already tall for my grade, I shot up some more, surpassing my teacher in height. In fact, it's a wonder that I got my period that year, because I had become so skinny that my pediatrician recommended I gain a little weight.

I refused. Already, concerns about my health were overridden by relief — relief that I was no longer the fat girl.

It took a couple of years for me to settle into a steady weight, and I've been fortunate to occupy that range since I reached my full height in middle school.

But, as Kate Winslet said in her 2008 Vanity Fair interview, “Once a fat kid, always a fat kid.”

The pain from all that early fat-shaming still lingers, even if the pounds don't.