I Won’t Resent The Latinx Folks Who Voted For Trump 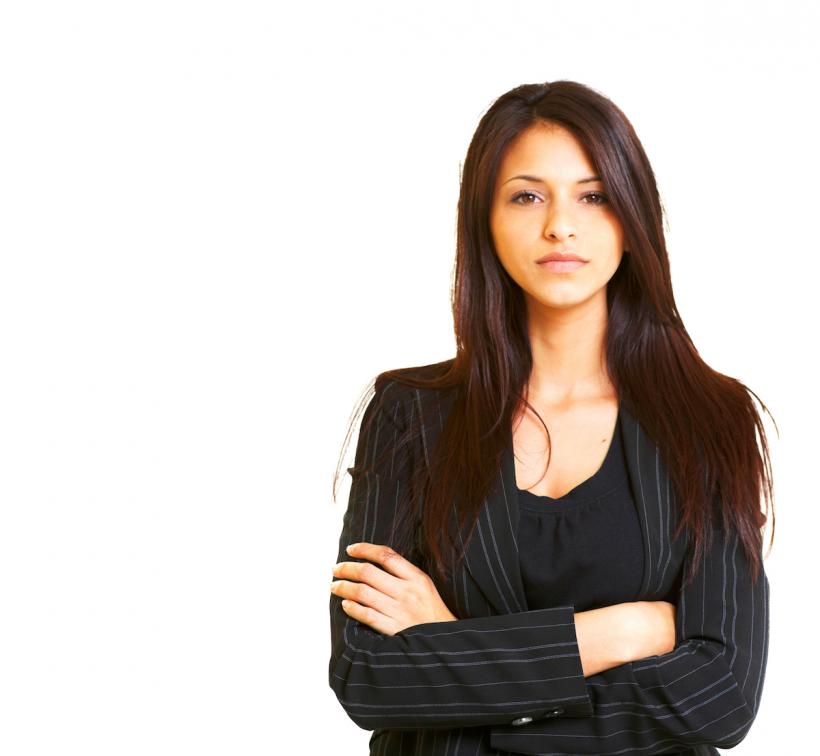 What we cannot afford to do is spread more hate, especially among our own people.

I spent Election Night in pained silence. My stress in the weeks leading up to November 8th had manifested itself physically, and I ended up calling in sick the day that more than 59 million Americans cast their votes for Hillary Clinton. Luckily, I had already submitted my absentee ballot a couple of weeks before then. Unluckily, Donald Trump won, anyway. Hour after hour, as I watched state after state go red on the map of America, I clung to the progressive fantasy that The Donald had no chance. He was a mediocre businessman and a reality TV star, not someone with a career in public service and foreign policy like Clinton. How would he become our next president?

I was desperate for a scapegoat.

Even in my pestilent state, I scanned stats and articles to see how my people voted. As a biracial Latina, I was floored to find that upwards of 29% of Latinos and Hispanics who voted in the presidential election voted for Trump (though more conservative estimates put that around 18%). Even though I had been following the Facebook page Latinos/Hispanics for Donald Trump for months, I was stunned. I imagined that at least a couple thousand of the 36,000+ people who had liked the page were like me: We wanted to watch the circus. They couldn’t sincerely be supporting that bigot… right? Not after all of the offensive things he had said about Mexicans and “the Latinos Hispanics”… right?

Usually visiting that Facebook page made me so disgusted that I couldn’t spend more than a couple of minutes rolling my eyes at the latest slanderous meme or fake article posted. How could this group of people be so self-hating?

The Hispanics and Latinos who voted for Trump may soon regret their decision once they realize he doesn’t care about our demographic. When that time comes, I don't want to further alienate them; I want to welcome them in our effort to fight.

In the weeks since Election Day, I’ve come to realize that while I’m entitled to my feelings, resenting the Latinx folks who voted for Trump is not a productive use of my time. Though I’m allowed to be frustrated, stewing in my anger won’t accomplish anything. I certainly don't agree with their decision; I consider their tolerance of Trump's mockery and hateful rhetoric toward Latinos, African-Americans, Muslims, and women of all kinds questionable at best. Yet I think it's more important for me as a Latina to focus on what unites Latinos and Hispanics — Trump supporters or otherwise — and brainstorm how we can act to best serve our common interests.

Those interests include far more than immigration. Our other top priorities include education, economic opportunity, and healthcare, but Trump does not have a very reassuring history in any of these fields, nor does he appear to have a definite plan for them under his presidency. Trump’s pick for secretary of education, Betsy DeVos, has a less than flawless record in Michigan. Meanwhile, officials at the U.S. central bank have suggested that Trump’s spending and tax cut plans could necessitate faster interest rate increases. And, oh, yes, Trump wants to repeal the Affordable Care Act.

In other words, it’s unlikely that Trump will care much about serving Hispanics and Latinos because all of the issues that matter to us either don’t matter to him or are beyond his capabilities. But that’s all the more reason to cooperate with Hispanic and Latino Trump supporters instead of shunning them.

We must rally against an administration that does not consider our priorities important.

We need to monitor legislation, sign petitions, write letters, vote in local elections, and simply be as politically engaged as we can be — together. Because, here’s the thing: The Hispanics and Latinos who voted for Trump may soon regret their decision once they realize he doesn’t care about our demographic.

When that time comes, I don't want to further alienate them; I want to welcome them in our effort to fight. Listening will aid us in achieving unity and unity will help us stand up for justice as effectively as possible. What we cannot afford to do is spread more hate, especially among our own people. Our country needs love, and it will thrive on love, so we must organize ourselves with love at the forefront.

If you like this article, please share it! Your clicks keep us alive!
Tags
Election
Trump
Latina
Latino
latinx
voting
conservative
liberal