People Shouldn't Be Denied The Right To Die By Assisted Suicide 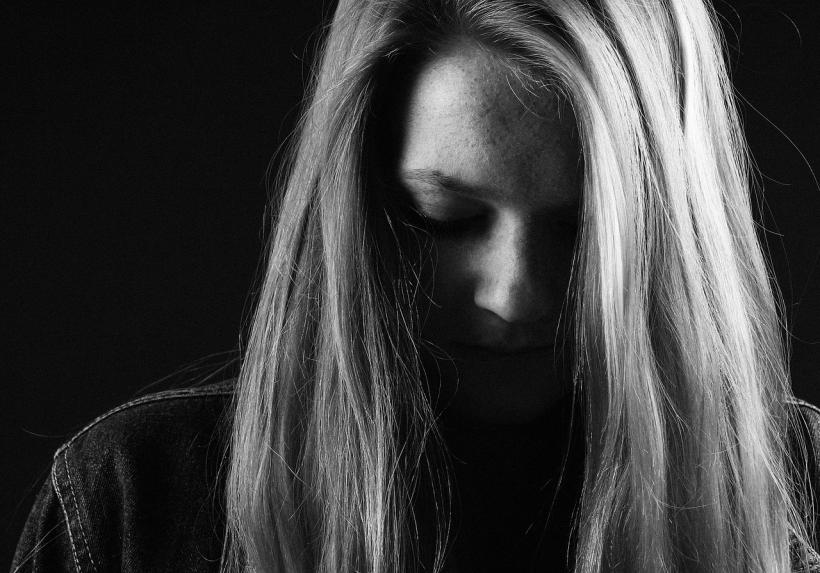 Forcing someone to live with pain of that nature is inhumane. Image: Pixabay.

Until you have stared down that kind of mental anguish and all-consuming darkness for years on end, you cannot judge someone for choosing to escape their torture.

Last week, it was reported that a Dutch woman in her twenties was granted her wish to die by assisted suicide.

Severe sexual abuse from age 5 to 15 left this woman with post-traumatic stress disorder.

She also suffered from severe anorexia, chronic depression, suicidal mood swings, tendencies to self-harm, as well as hallucinations, obsessions, and compulsions, according to her doctors’ report.

The young woman was completely bedridden as a result of her multiple afflictions.

Her psychiatrist decided that there was likely “no prospect of hope for her;" her plea to end her life was approved by a medical doctor.

Recently, the Netherlands has seen a spike in the number of people wishing to put an end to their lives due to unbearable symptoms of mental illness. In fact, the number of voluntary euthanasia deaths has quadrupled in the past four years alone.

This trend has sparked controversy. People identifying as pro-life and/or anti-assisted-suicide have been disturbed by this new trend. Nikki Kenward of the disability rights group Distant Voices said the Dutch were failing deeply vulnerable people by offering euthanasia as a solution to their problems.

As someone who suffers from complex PTSD, I firmly believe that until we have experienced life as it was for the young woman who pleaded to die after experiencing years of heinous abuse, we will never know the extremity of her pain.

Forcing someone to live with pain of that nature is inhumane.

I take issue with the old thought process that suicide is selfish or cowardly. What I find selfish and cowardly is forcing your loved one to live on solely for your advantage when they are bleeding internally.

Until you have stared down that kind of mental anguish and all-consuming darkness for years on end, you cannot judge someone for choosing to escape their torture.

The choice to die is the most personal choice one can make.

As a proponent of assisted suicide, I have always felt strongly that we should be able to end our lives when we feel we need to, with the counsel of a professional.

Emotional pain can be just as severe as physical pain, and the two are often intertwined. I believe assisted suicide should be available to anyone suffering from long-term emotional and/or physical pain. Taking that right away takes away our bodily autonomy. It is a crass violation of personal autonomy to keep someone alive against their will.

The choice to die is the most personal choice one can make.

Because of my own history of mental health struggles, I empathize with the young woman and wish this sort of process was available in the U.S. so that perhaps one day that option might be available to myself and those I love who have suffered in similar ways.

There are nights when I don’t think I can survive one more second — nights when I am half-asleep but fully aware that I am having a nightmare, with flashbacks streaming in the corridors of my subconscious. I try to open my mouth to scream myself fully awake, but my eyes are heavy and no sound comes out. I lie still and petrified, reduced to the 12-year-old girl I am in some of these flashbacks.

I cannot describe to you the feeling being stuck in these flashbacks. Even the most expert wordsmiths cannot convey the experience to someone hasn’t experienced the severe, unrelenting fear we face daily, sometimes hourly, living with PTSD.

The anxiety that charges through our bodies like electricity. How our bodies, our brains are no longer our own. How they are hijacked by memories that retraumatize us constantly.

Of course, I definitely think this should be a carefully thought-out process, overseen by professionals, and not done recklessly, as life isn’t something that we have a chance at again.

This is not a solution, as Nikki Kenward speculated, but a last resort.

It is a last resort when we cannot bear the weight of debilitating panic attacks, PTSD flashbacks to past abuse, hallucinations, and nightmares.

This is the last resort when we are bedridden from despair, when the pain we are afflicted with has become too great to bear.

Should we not be allowed the choice of relief?

Is this not our right as human beings?