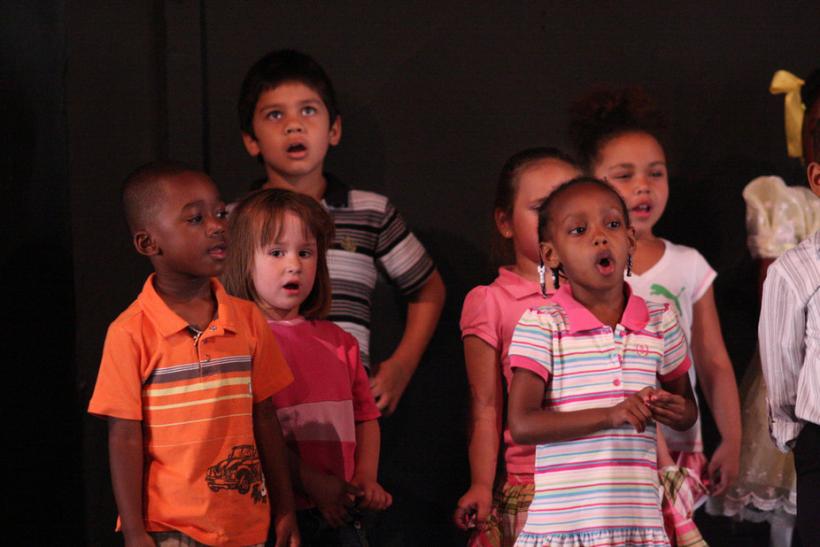 Why should kids get suspended in preschool?

On Wednesday, July 6, the four-year-old daughter of Diamond Reynolds witnessed the killing of Philando Castile by a Minnesota police officer. She and her mother sat in close proximity to Castile when he was shot.

A 2009 Department of Justice study showed that more than 60 percent of American children had directly or indirectly been exposed to violence within the past year. Exposure to such violence has long-term physical, psychological and emotional implications.

When these children enter school, they have unique needs. Many are ill-prepared for the social, emotional, and academic rigor that is anticipated and required. Conversely, many schools are not prepared to handle the needs of children who have been victims of poverty, trauma, or who have special education needs.

Preschool experience could help prepare children for learning in academic, social, and emotional spheres of elementary education. In my role as a clinical professor of law and director of the Education and Health Law Clinic at Rutgers Law School, it is not uncommon for me to represent parents of young children who have been suspended or have had a history of being suspended as early as preschool or kindergarten.

For the first time in March 2014, the U.S. Department of Education, Office of Civil Rights (OCR) collected data regarding how early learners are disciplined during the 2011-12 school year.

A suspension involves the removal of a student from school for violations of a school’s code of conduct for one or more days. These violations could vary depending on the state and local school district policies. They could include infractions such as tardiness, dress code violations, failure to follow directions, and “willful disobedience.” In public schools, short-term suspensions typically are 10 days or less. More than 10 consecutive days of suspension require greater due process rights.

A March 2016 OCR report shows a continuation of the disturbing trends and disparities of the 2014 report. This time, the OCR provided more data by breaking down preschool suspension rates based upon race and gender. For the 2013-14 year, the report shows that black children attending public preschools were 3.6 times more likely to receive one or more suspension compared to their white counterparts.

Black boys are at a greater risk of suspension. Allen County (IN) Public Library, CC BY-NC-ND

A national pre-kindergarten study conducted in 2005 identified similar disparities with respect to these vulnerable children. That study, conducted by Walter S. Gilliam at Yale University, concluded that preschool children were expelled at a rate of more than three times that of students in K-12.

According to the same report, African-American children attending state-funded preschools were about twice as likely to be expelled as Latino and Caucasian children.

More than 10 years has passed since this study, and the problem still persists.

Why are kids suspended?

The root causes of suspensions and expulsions of early learners vary. An overwhelming majority focus on behavior.

Studies have differed on the causes of behaviors that lead to suspension of children.

These vary from lack of prenatal and maternal care, poverty, exposure to trauma, and harsh discipline practices to language disorders and disability-related diagnoses.

Children born into poverty lack exposure to educational experiences that would prepare them to enter a formal school setting. African-Americans and American Indian children are about three times as likely to live in poverty as their white counterparts. About half had no parent with full-time employment. Latino families also had high rates of poverty, at 32 percent.

Environmental issues such as exposure to lead and toxins could also play an important role.

Less tolerant and discriminatory treatment based on race could also be a factor. In such instances, black children are viewed as more mature and less innocent than their white counterparts. They are removed from school for minor infractions.

Often, these children may suffer from neurological, psychological, learning, or medically based disabilities. However, based on my experience, these factors are not always considered or identified in a timely manner.

Suspensions at the preschool level are the tip of the iceberg. Black and brown students continue to be suspended disproportionately at the elementary and secondary levels.

The media is full of examples of black children being suspended, handcuffed or arrested by police at a young age. For instance, a six-year-old girl in Georgia was handcuffed and taken to the police station for throwing a tantrum and destroying school property. A seven-year-old with Attention Deficit Disorder was handcuffed for acting out, and a six-year-old Florida girl was handcuffed and sent to a mental institution for hitting the school principal. The manner in which these children were treated is not characteristic of nurturing or caring school environments.

The rate of suspension is higher for African American girls as well. woodleywonderworks, CC BY

School districts have criminalized and dehumanized very vulnerable children for minor school infractions, such as talking back to the teacher or not wearing a school uniform. A blatant example of this draconian behavior occurred in Meridian, Mississippi where small infractions led to the arrest, confinement and conviction of students in what was characterized by the Department of Justice as a “school-to-prison-pipeline.” Some of these children were as young as 10.

The Meridian School District referred students to the Police Department for small infractions. All students referred were handcuffed, arrested and sent to the County juvenile justice system without consideration of their rights to due process or representation by an attorney at all stages of the process.

In fact, a joint policy letter, issued in 2014 by the U.S. Departments of Health and Human Services and Education, strongly urged early child care providers to establish policies and procedures aimed at eliminating the suspension of preschoolers.

But intentionally or unintentionally, these laws or policies are often overlooked or blatantly ignored.

Some states and local school districts are taking action to address this problem. States such as Arkansas, Colorado, Maryland and Oregon have passed bills focused on improving outcomes and addressing the disproportionate suspension of students of color.

But much more needs to be done to address this issue. Young students are still pushed out and suspended. In fact, by the time some children reach first grade, they may have had several negative school experiences.

The problem that many schools face is a lack of resources attributable to a lack of funding. Unfortunately, sometimes, students are suspended because schools lack the resources to address their specific and unique needs.

In contrast to the decrease in funds in education, the funding for the prison industry has increased geometrically. 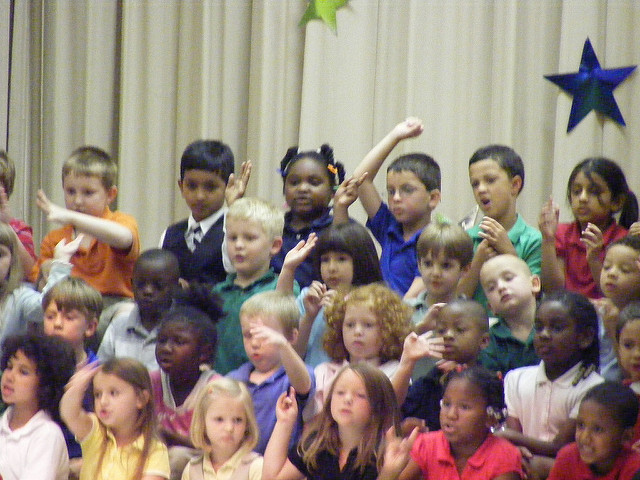 Children who are suspended or expelled from school at such an early age have a greater risk for dropping out of school and entering the juvenile justice or prison system.

When children are suspended for substantial periods of time, it becomes a more difficult task to keep up with school work and to catch up once he or she returns to school. There is no positive rationale for the degree to which zero tolerance policies have been used.

For the cost of incarcerating a juvenile in some states, a child could receive a quality private school college education.

A quote by Frederick Douglass, an abolitionist born into slavery, is still appropriate today.

“It is easier to build strong children than to repair broken men.”