Relax: You've Been Parenting Just Fine All Along 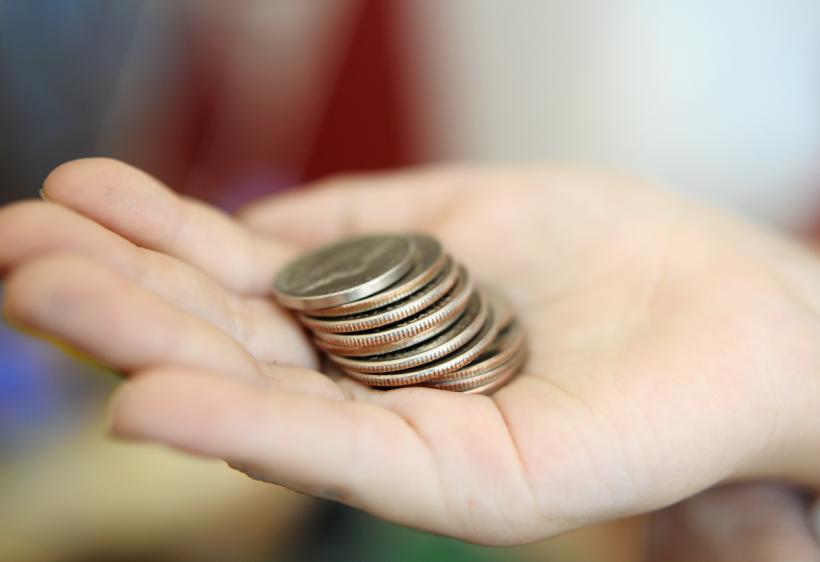 I was NOT prepared for how smart and mature he would become — and that he would allow me to see it! Image: Thinkstock.

The moment I mentioned one evening I wanted to volunteer for a campaign, he jumped up and asked if he could too.

I nickname each stage or age my kids go through.

We all know the terrible twos, the tyrannical threes, and the ferocious fours. Add to that the f***king fives (seriously, why still haven’t they outgrown it?), the shit-tastic sixes (as we have discovered with newly minted 6-year-old head-strong twin boys) and my new favorite: the sociable and sensitive sevens.

My oldest son is every bit your typical 7-year-old. He is funny, fearless, sassy, independent, strong-willed, kind, and knuckle-headed — all rolled into one lovable package. I was completely prepared for the days spent breaking up fights, arguing over screen time, negotiating vegetable consumption all akin to a UN peace talk.

I was not prepared, however, for how smart and mature he would become — and that he would allow me to see it!

He talks to every stranger he meets with me, he shares his opinions and offers knowledge to others, and he is very respectful of food service workers. And, at times, he becomes far too interested in the world around him to pout over being sent to his room without dessert for calling his brothers names.

He has been ardently following the election cycle, watching stories on his own and forming opinions. The moment I mentioned one evening I wanted to volunteer for a campaign, he jumped up and asked if he could too.

He happily gave up weekend time to canvass door-to-door in communities, eagerly seizing the opportunity to learn civics in the best way possible: on the front lines, rather than from a textbook.

Mornings after political debates are filled with his summaries of the evening before, as well as my husband’s laughter when he says our son is right on the money with his assessments.

My son desperately wants to attend a rally with us this upcoming weekend, but when we told him he can't, he took it in stride. “OK. But the babysitter will let me watch it on TV, right?”

He's witnessed the various charitable works my husband and I have done over the years, be it volunteering our time or buying a hungry person a meal (as we recently did on vacation) or just giving our leftovers or some extra groceries to a homeless person on the street. He happily filled out a donation envelope recently for a foundation we support; my husband is helping him write the check.

He recently encountered a hungry gentleman on the streets following an event we went to. He proceeded to go up to the man and empty his pockets of all his change. We then spent time talking about his decision and how it had the potential to help the man get a meal.

That evening, my 7-year-old son left me with one of the most profound things I have ever heard a child say: “Mom, I don’t have to make a difference for everyone, just someone.”

His grandmother gave him a small bill the next day and asked him to please keep some money for himself and to treat himself.

Last night, tucking him into bed following our vacation, I asked him what his favorite thing about vacation was. Number one was seeing the Liberty Bell, because “it’s made of Liberty.” Number two was seeing Independence Hall, because “that’s where the Declaration of Independence was signed and we became a country.” Number three was the big-ticket item: an MLB game.

We parents always get caught up in our children’s delightful personalities and try to predict future careers. I have no doubt this little activist/politico has a bright future ahead of him making a difference for a lot of people, since he has more than made a difference for me.

Now excuse me, I have a war over missing Lego pieces to go break up.

If you like this article, please share it! Your clicks keep us alive!
Tags
parenting
Kids
activist
Politics
values
learning