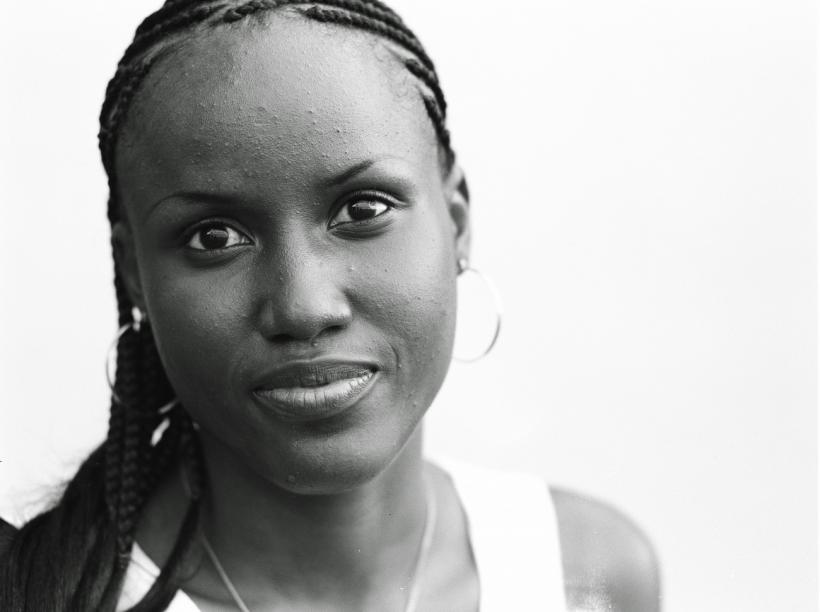 You seem to enjoy our culture while STILL hating us.

White women, you need to hear this.

Here’s what it means to be unapologetically Black: full lips, natural curves, kinky curly coils, shaded brown skin, and thus relentless criticism for being what was once believed to be despicable and unworthy of many people (particularly white).

Yes, once upon a time, our skin complexion was too grungy for pools, our juicy lips weren't allowed to share water fountains, and our round bottoms weren't welcome to sit any and everywhere.

At some point, Black became “in” amongst the white race (or maybe it always was, secretly, of course), beginning with the tanning and plastic surgery, and now our overall style, thanks to celebrities like Miley Cyrus and Kylie Jenner, who have blatantly stolen what was once ours and made it theirs. Or so the rest of the world would have you believe.

Twerking, corn rows (better known by the Kardashian clan as “boxer braids”), and full lips? Rest assured that nowhere in the origin of those cultural norms (“trends” to you) will you find a white woman.

Here are three major reasons this pisses me off to no end:

Everyday Feminism points out that the key to “borrowing” from other cultures is respect; in my opinion that respect includes, but isn't limited to, giving credit where it's due — don't plagiarize our f*cking style and collect the proceeds.

We practice citing work in everything from music to essays to Facebook quotes, so it's high time the same respect be given when one is bold enough to appropriate any other culture.

Frankly speaking, it's your white privilege and pride that won't allow you to share credit — it's the reason you've gotten away with your thieving shenanigans in the past — from scientific inventions to Rock and Roll and so many things we can never even know about, since there were so many things Black slaves invented that their white masters took credit for.

Today, you still look at us as lowly peasants whom you can steal from, and that alone justifies your actions... in your mind.

2. The mere fact that you're willing to adopt our culture... just so long as you don't have to adopt our struggle along with it. Right?

That's a problem. By no means do I expect you to become the poster child for Black Lives Matter but I definitely don't want to see you at an award show shading Nicki Minaj, who's advocating for both female and African-American artists.

If you want the culture so much, own every bit of it. Not just the parts you think are cute or make you rich.

3. You seem to enjoy our culture while still hating us.

Quite frankly, this scares the shit out of me!

Mostly because I've seen those stalker flicks and what lengths people will go to when they're envious of the smallest aspects of your life.

In terms of race, that would simply mean more systematic racism until we've been completely exterminated.

Then there will no longer be anyone here to call bullshit when you've stolen from us, or side-eye you for your cherry-picking discrimination (like when you think, “I like that, just as long as it's not on her Black skin”).

Dramatic as it may sound, it's just the reality when dealing with white privilege. It's safe to say nothing is too difficult for me to imagine.

In fact, it wasn't too long ago that Kylie admitted to getting lip injections and people thought she looked great. Yet a MAC model was just viciously "dragged" for her lips.

She didn't buy plumper or collagen, she didn't transfer ass fat to make those lips, they were God-given, but because her flesh was a couple shades darker, she was taunted and assaulted with racial slurs all throughout the comments section of MAC's Instagram account.

It's absurd, to say the least. But, this is everyday for us — our Blackness has, forever, been seen as ugly, dirty, bad. It should be clear at this point that you think our Blackness isn't becoming of us, but on white women it's glorious. 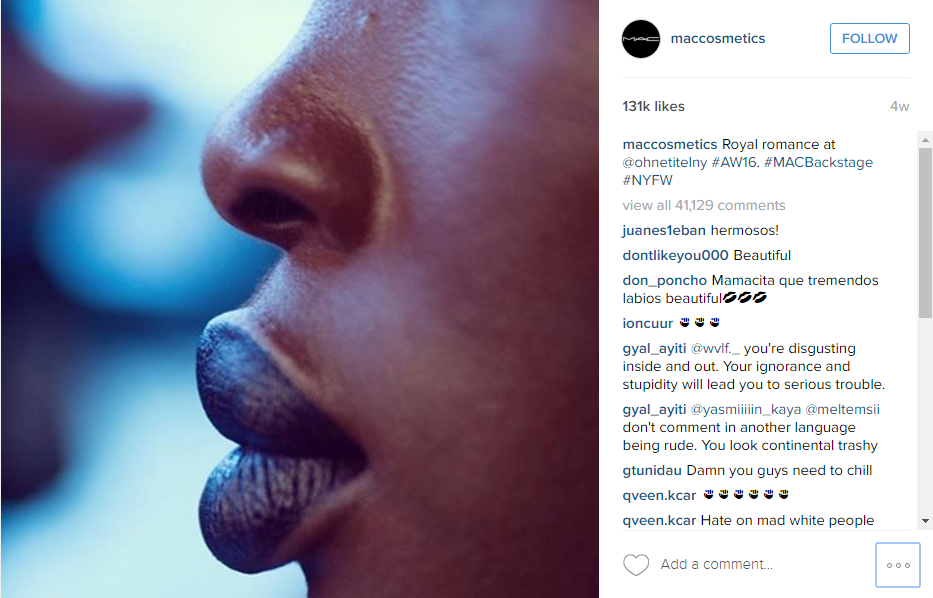 That's the new tea they're selling, but we're NOT buying it. You see, this generation of Black people has gotten our spark back, we're burning embers, and ready to burst into flames.

We're ready to pick up where the previous generation dropped the ball and fight for causes that matter to us — fight for us. We're not biting our tongues any longer, white people won't continue to get away with single-handedly mocking us and then emulating us. So if you choose to bite our style, while doing any of the aforementioned, be prepared to be called out because we're not here for it.

Not even a little bit.

This post originally appeared on Your Tango. More from Your Tango: