What Sarah Palin Taught Me About Listening 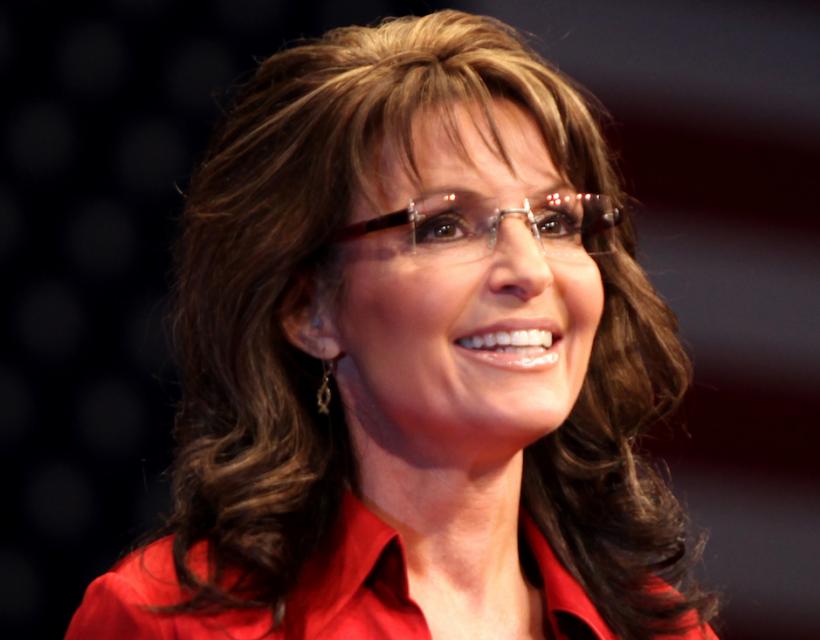 We want to believe the hype about ourselves.

Listen, Sarah Palin's been on my radar long before the rest of you heard about her. I’m from Alaska and my folks are Republicans who liked her. Just saying.

You know how someone can give you a compliment that you know isn’t true?  Like, they they tell you a dress looks good when you are absolutely certain that is not the case? But if they keep saying it looks good, you start to think “Yeah... this looks good.”

That’s what I've always thought about Sarah Palin. She listened to the whisper in her ear of some henchman telling her she deserved a national voice, that she had something important to say. Ms. Palin knew the truth at the start. We all do. But she listened, just a little bit. It is hard not to.

We want to believe the hype about ourselves. There are so many things I wish were true about myself. I know that I should never run for office — I have a problem with talking before thinking. People I like, trust, and value, hear this and tell me I should run. I smile and thank them, knowing the truth. Great idea, would be terrible.

Sarah Palin, she listened to them. She drank the Kool Aid. However you want to put it. Point is, now she believes that anyone cares what she thinks. She believes that she has something to offer to the conversation about conservatism.

She’s wrong. She looks like a fool oh-so-frequently. I feel bad for her. She has stopped seeing herself clearly.

This happens all the time, right? You go down a path and suddenly don’t know how you got to where you are. Pretty sure that happens to Mrs. Palin all the time. She’s got to see herself on the news and think, What happened to me? What the hell am I saying?

What do normal people do when they wake up one morning and realize they are in over their heads, off-track, stuck, whatever? They have to make some hard choices.

Mrs. Palin, listen. For all of us. You’re going to have to forget about the rush you get from media attention. I know it is addictive.

But like most addictive things, it isn’t good for you. There may be a program or counseling available; I’m not sure. Maybe you can look into that.

I never want to be misled (by advisors or friends or anyone) and start to believe what they say. You’ve got to keep checking yourself, daily, or you can get lost. Sarah Palin taught me that through her unfortunate example.

If you like this article, please share it! Your clicks keep us alive!
Tags
Sarah Palin
republicans
Politics
conservatives