When Did You Lose Your Virginity? WHO CARES? 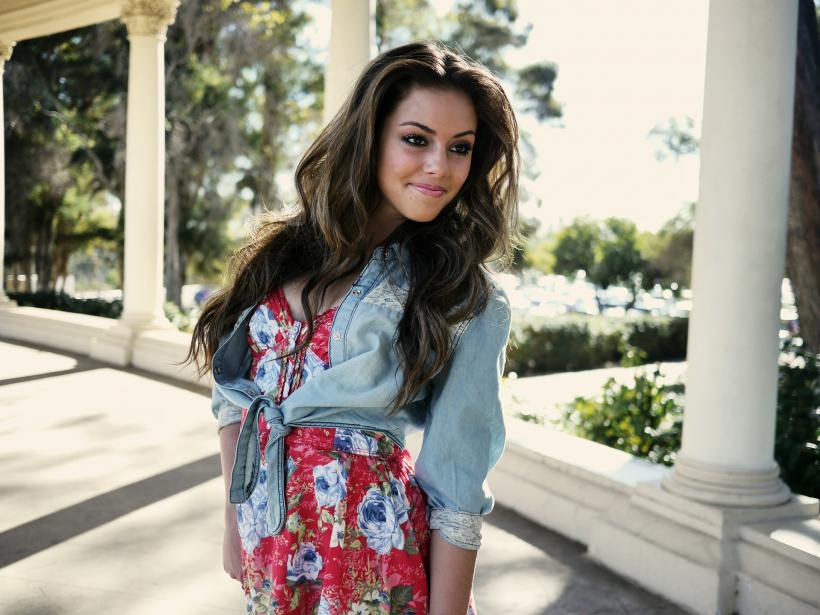 In my time as a working writer, I’ve written a lot about sex.

There are a lot of reasons for this, the most obvious of which being that sex is really fucking funny. There are naked people, everybody’s climbing all over each other, and there’s lots of weird noises — it’s a bottomless well of hilarity.

The foremost reason I enjoy writing about sex, though, is because it’s so deeply interesting. It’s simultaneously the process most necessary to the continuation of our species and one of our favorite pastimes.

It’s the thing nearly all of us yearn for constantly, yet most of us aren’t comfortable speaking about openly.

For instance, you must know that it’s almost certain that your weird, vaguely creepy coworker Gerald has engaged in “gland-to-gland combat” at some point, but you’re not exactly going to bring it up at the water cooler.

Our culture, generally speaking, has a very tenuous relationship with sex. While it’s something we desire, it’s also something we shame, bully others for, and manipulate to feed into sexist agendas.

This is especially clear to me when I reflect on my experience of being a 20-year-old guy who had never had sex.

Now, I want to preface this with a brief aside about the nature of “virginity.” One of my most important and jarring realizations in the past few years was that virginity is more or less complete bullshit.

Virginity is a term we use specifically to harass, glorify, or fetishize a certain type of person. We either mock the individual for never having frolicked in the corn field (though the scope of activities that fall into this field are sometimes a little fuzzy), make them out to be some sort of symbol of purity, or find some sort of creepy sexual excitement from the idea.

Virginity is a concept we put forth solely to cast judgment on other people.

Think about it: in what other context do we have a word for someone who has not engaged in a specific activity? I’ve never been horseback riding or been in a boxing match, but there are no words for someone who’s never done either of those.

This is further emphasized by the fact that there’s no word in English for someone who isn’t a virgin — once you’ve done the deed, they either call you a slut or stop caring entirely.

Anyway, back to the main topic at hand.

I was definitely what you might consider a “late bloomer.” When I was younger, I was exceedingly shy around women and insecure about my weight, and I put no effort into my appearance whatsoever. I didn’t have a decent haircut until 2013, and even that’s debatable.

While none of these traits helped my search for my first sex partner, they weren’t the most pertinent issue. The biggest obstacle in my way was the constant self-reminder that I’d never done it before, and that I was the only one among my friends who hadn’t.

Now, this is partially my fault, and partially the fault of the culture we’ve created to surround sex.

The part that was indisputably my fault was the way I glorified the idea of sex. When I met a new woman I developed an interest in, the idea that she could be the person I might lose my virginity to was constantly on my mind.

This is not to say that every time I looked at a woman I thought, “Man, I could totally make some sex with her,” but each interaction was definitely colored by the lens of how likely it was that this woman would be “the first.”

This behavior made me overly friendly and pushed me to try and advance the relationship faster than it could naturally develop.

This, to state the obvious, did not get me laid.

However, this fixation with losing my virginity didn’t grow on its own. Peer pressure can’t be created by the person experiencing it — that’s where the “peer” comes in.

The vague mythos of sex being a life-changing experience that validated you as a man was gone. The fog had been cleared as soon as I was done sweating on top of my partner and realized I didn’t feel like any more of an adult after.

My closest friends at that age were a bunch of straight white dudes who’d all been having sex since high school. When we would jokingly hurl insults at each other (because we were shitty 20-year-old dudes and that’s what shitty 20 year olds do), the glowing red weak spot on my chest was always referencing my virginity.

While they were and still are some of the most important people in my life, they helped to cultivate an environment where I was made to feel ashamed of my virginal status.

To a smaller extent, even the women I’d talk to seemed to take issue with this as well. More often than not, me being a virgin seemed to imply to these potential partners that I was simply inexperienced.

The best I could hope for was being told that my being a virgin was “fine, I guess,” and the worst was hearing the woman say, “AWWWW,” which is the singular sound that basically cements you as unfuckable.

The most interesting thing, though, is what happened after I finally did lose my virginity at the age of 20. Suddenly, I was having sex frequently, and with people I’d never have expected I’d be able to sleep with.

This wasn’t because everyone could suddenly tell I’d done the horizontal monster mash, nor did it have anything to do with my self-confidence.

It was because the vague mythos of sex being a life-changing experience that validated you as a man was gone. The fog had been cleared as soon as I was done sweating on top of my partner and realized I didn’t feel like any more of an adult after.

This is where the toxic masculinity comes in. As a single young man, I was constantly accosted with imagery and ideas that treated sex like the blue ribbon that validated your attractiveness and charm as a man.

Sex was like punching a hole in your special “man card.” Punch 10 holes and you get a free foot-long sandwich.

The pressure to have my existence as a sexual being accepted and validated in order to feel like a “real man” constantly made me feel pressured to sleep with whatever attractive woman was willing. This gets to the very core of toxic masculinity: the idea that there are certain archetypes you must embody and values you must prioritize in order to be seen as a “real man.”

This was exacerbated by the sexist treatment of women when it comes to the idea of conquest. We talk about sex as a goal: getting laid, getting pussy.

We treat it like it’s the entrance to the fucking Batcave — only accessible if you say the right things, use the right code, and press all of the right buttons.

The reality is that women enjoy sex as much as men do, if not more, but men attracted to women approach them as conquests and prizes instead of focusing on chemistry and forging a relationship.

Virginity might be a social construct, but there’s no question that it’s something we continue to treat with a lot of weight. At the end of the day, it’s just bullshit — plain and simple.

There’s no inherent morality to it. There’s no timeline for when it has to happen, and no rules for how it has to happen aside from, like, your partner being of age and enthusiastically consenting and whatnot.

Whatever you do, do it at your own pace. Stay safe.

If you like this article, please share it! Your clicks keep us alive!
Tags
Sex
virginity
sexuality
masculinity
virgin
gender roles