Why I'll Teach My Son To Embrace The F-Word (And It's Not What You Think!) 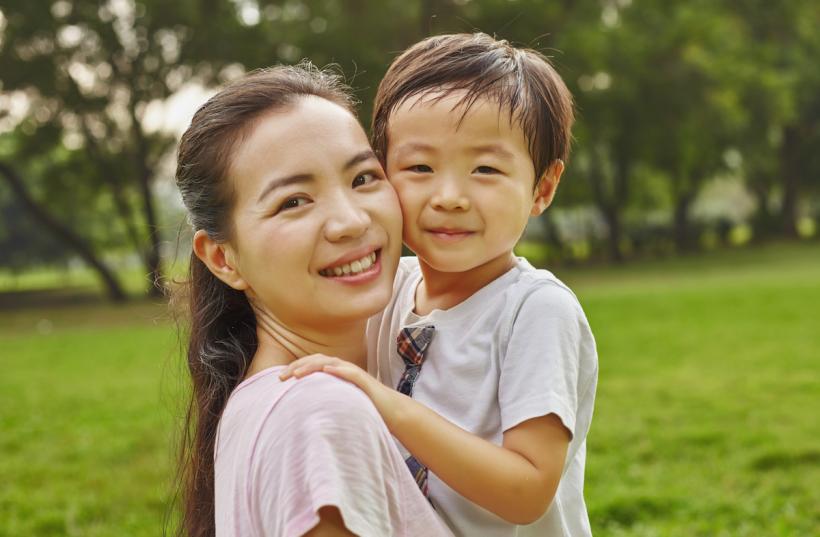 I’ll teach him not to fear making mistakes or be ashamed by his failures. Image: Thinkstock.

Most importantly, my failures have taught me to never give up.

Growing up, I'd been taught to never think, breathe, or even utter this F-word.

To do so would bring shame and disappointment not only on myself, but also my family.

But here's why I've learned over the years that accepting and being proud of that dreaded word is the key to inner happiness and success.

The F-word I'm referring to is failure.

It wasn’t easy being an only child in a huge family of natural “high achievers.” It was pretty much a given that I should follow in my parents' footsteps — and failure was not an option. Ever.

And so began the emotional turmoil and pressure, always accompanied by the ever-present mantras Failure is a bad thing and Nobody respects a loser.

I envied those gifted (brain-box!) kids who consistently excelled without breaking a sweat. I, however, worked myself to the bone, shedding ample blood, sweat, and tears. Despite my best efforts, I still never made it to first class honors list, still never won the piano recital, still failed my manual transmission (stick-shift) driving test (three times).

With every experience, I came away feeling dejected.

This only increased when my parents found out; the disappointment was usually all but written on their faces.

I never got the Better luck next time or Don’t worry, honey, I know you can do it pep-talks. I just had the stern You should've worked much harder speech.

I was officially a failure.

I’d collected so many rejection letters, I could have easily decorated my bedroom walls with them.

In fact, the F-word pretty much summed up my early journalism career.

Those times when I applied for endless media jobs and got rejected: FAIL. When I thought I did well in an interview and received the, “we regret to inform you” letter: FAIL. In fact, I’d collected so many rejection letters, I could have easily decorated my bedroom walls with them!

My confidence, as always, had taken a brutal knocking, and I simply couldn’t bear to go back for more. Once again, the fear had set in: fear of disappointing not just myself, but the family who had set me up on this unrealistic pedestal.

Despite their high expectations, they had neglected to warn me about the world of hard knocks — or teach me how to get back up from them, for that matter!

But after many years of soul-searching, I eventually came to appreciate those knocks: I wouldn’t be where I am today if not for the times I've failed.

I wouldn’t have developed the resilience I have now and the strong backbone required not to take rejection too personally. I wouldn’t have learned to turn those feelings of disappointment into motivation to better myself.

I would not have built my self-confidence along the way if I had ascribed to the You win some, you lose some worldview, and that’s OK.

Most importantly, my failures have taught me to never give up — even at times when my morale had hit rock bottom and I was ready to throw in the towel.

Recently, best-selling author J.K. Rowling posted past rejection letters from publishers who didn’t believe in her novel. She did this to empower other aspiring writers to never give up. These are the kinds of success stories young people need to hear more often.

My 5-year-old son is not the greatest at soccer — in fact, he has little confidence in the game, just kicking along with his friends for fun. But I won’t chastise him for not putting in hours practicing to “bend it like Beckham” so he can be as good as his skillful playmates. Nor will I make him feel inadequate if he doesn’t do very well the first time around. His passions lie elsewhere, and I’ll do whatever I can to encourage his abilities and ambitions as he grows.

But more importantly, I’ll teach him not to fear making mistakes or be ashamed by his failures. After all, our mistakes are actually our greatest teachers.

If you like this article, please share it! Your clicks keep us alive!
Tags
parenting
failure
kid
learn
success
acceptance
self-esteem
family
mistakes