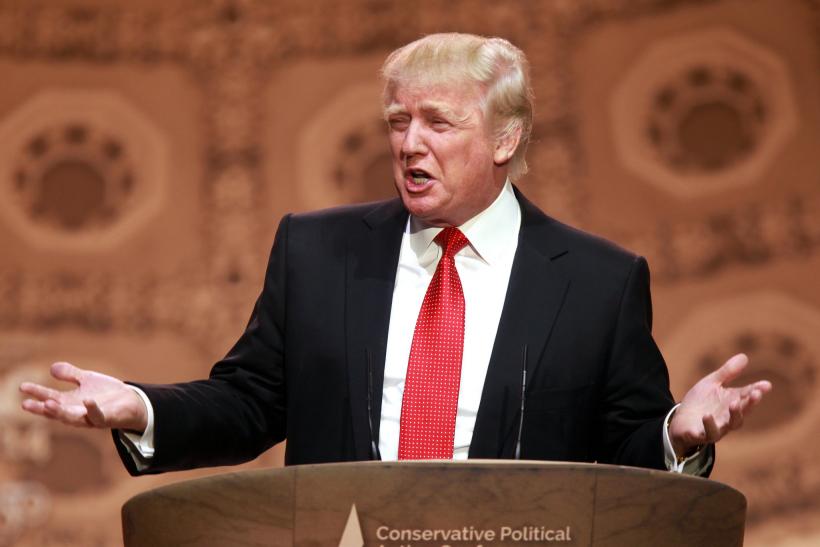 Yesterday, Donald J. Trump — hero to the kind of populists who had a hissy fit every time President Obama signed an executive order — signed a bunch of executive orders. The orders included things like hiring freezes at federal agencies and backing out of free trade agreements. None of them are new ideas or anything particularly radical or transformative. It’s just all boilerplate Republican stuff meant to hurt workers and make CEOs richer. Definitely not the sort of revolutionary policy-making that Trump promised.

It’s almost like folks elected a typical fat-cat Republican whose only distinguishing characteristic is a child-like lack of self-control on social media.

This policy has been around since Reagan was president. As we all remember, Reagan was the champion of supply-side economic policies that presume that if you make it, people will buy it, whether they need it or not. This is not especially true, as any Keynesian economist could tell you. Demand generally drives consumption, not supply. But the Reaganites were SO SURE that supply is king that they even started applying that principle to worldwide abortion policy. They thought that if we didn’t let patients know abortion was an option, they wouldn’t get abortions.

Anyway, ever since the '80s, we’ve been going back and forth on whether or not foreign aid entities could talk about abortion. Reagan and H.W. Bush said no. Clinton said yes. W Bush said no. Obama said yes. Now Trump, who is just a copycat with no original ideas, is saying no.

This is maddening to those of us who think abortion is a legitimate option for people who don’t want to continue a pregnancy. Unfortunately, there’s nothing we can do about this policy-wise, at least until we get a Democratic president. The one thing we can do, if we have the means, is seek out health service agencies operating abroad and donate to them so they can decline federal funding, thus freeing them from the strings that are attached to such monies.

A Trump-ish government isn't going to do what’s best for ordinary people, folks. We are going to have to take care of each other.

If you like this article, please share it! Your clicks keep us alive!
Tags
abortion
overseas funding
donald trump
global gag order