Ask The Experts: Why Don't Guys Call Back If You Sleep With Them On A First Date? 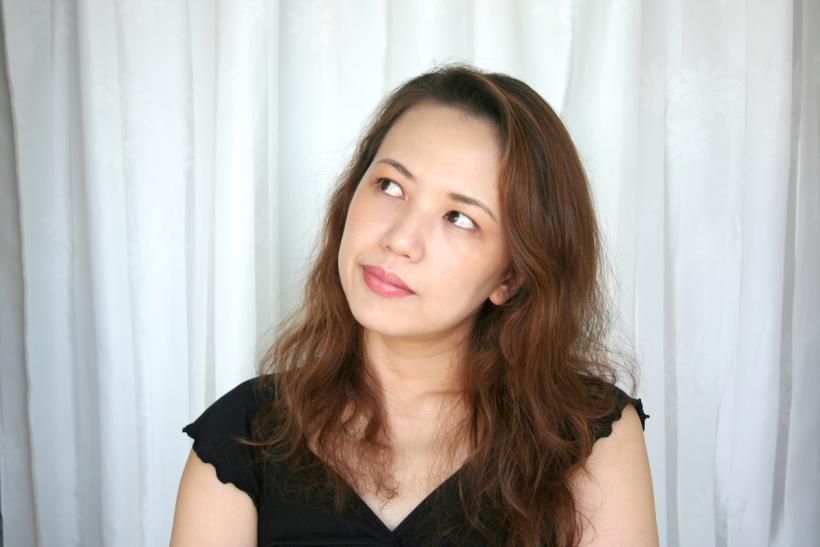 Stop beating yourself up for the sh*tty behavior of males.

This question has dumbfounded women since the dawn of courtship (and phones). We want answers, goddammit!

Here is the thing about sexuality: women are still perceived as not having the same sexual appetite as men. Sure, we’ve made a lot of strides toward accepting female sexuality and understanding that WOMEN REALLY DO LIKE SEX, but we’re far away from being in a place that is equal to men.

Women are the “gatekeepers” of sexuality. In the eyes of society, it's our duty to protect our purity. A man is a sexual, feral creature who only wants one thing: sex. And it’s YOUR job, as a woman, to make sure you keep him in line.

It's got everything to do with the power dynamic.

We get it: this just seems totally unfair.

But that doesn't change the fact that having sex on the first date often leads to a disproportionate power dynamic that we need to address. It’s actually not that hard to figure out what happens here with power. Let me explain.

If a guy asks a girl out, the girl has the power. She is the one who has to accept his invitation and be wined and dined. She is in control.

The end goal of the date is SEX. The woman is the gatekeeper, remember? So, as long as she holds the sex above a guy’s head, she has the power. The minute she sleeps with him, she has made herself vulnerable. The gatekeeper has opened the gate and let the monster inside.

Once you give up the sex, you give up the power. The guy has gotten what he wants and therefore now has all the power. God forbid a woman actually has sex with someone because she enjoys having sex and likes to have orgasms. Oh, no. Her purity HAS to be more important. *rolls eyes for the rest of life*

Women have got to see the situation for what it is.

Bradbury suggests thinking of the whole scenario in a much bigger way. If he doesn’t want to date you after sleeping with him, SCREW him (not literally). “If a guy doesn’t want to see you again after you sleep with him, then he wasn’t a good match for you anyway," she says. "He’s likely to be the kind of guy to shame you later or have other misogynistic views. He’s not worth your time!” Amen, sister.

So, should you do it or what?

Bradbury tells us that women should GO FOR IT. “I absolutely think it’s fine to sleep with someone on the first date," she says. "If you feel comfortable expressing your sexuality in that way, and a guy is going to judge or shame you for it, then he’s not the right guy for you! Sleeping with a guy on the first date could even be a weeding-out process to see who’s sex positive and open minded, and who’s not.”

At the end of the day, we have to break stereotypes and gender norms down, piece by piece. It all starts with you owning your sexuality and not giving a rat's ass about the losers who can’t pick up the phone. “If a guy doesn’t see you again after you sleep with him, don’t take it personally," Bradbury says. "Don’t assume that you did something wrong. If he’s going to negatively judge you or your sexuality, he’s not the kind of guy you want in your life, anyway.”

Forget the guys who subscribe to archaic, outdated views of sexuality. Stop beating yourself up for the shitty behavior of males. It’s such a time-suck and is really exhausting. Cozy up with your vibe and remember that sexuality is a gift. Anyone who doesn’t see it that way is not a person you need around.

If you like this article, please share it! Your clicks keep us alive!
Tags
sex advice
casual sex
slut-shaming
Sex
Men and Women