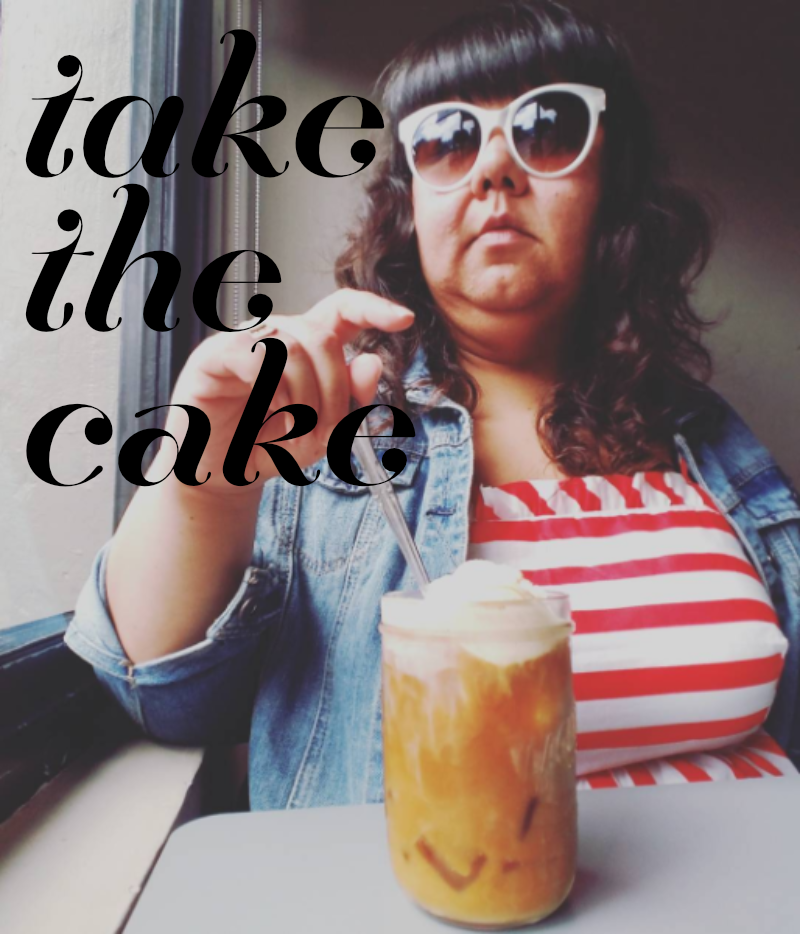 The other day I was having coffee and ice cream with my friend. We were talking about who we follow online. She is plus size and has asymmetrical breasts and was telling me about how excited she was that she had just found a woman on Instagram who was all about Asymmetrical Boob Pride. I know exactly what it feels like to see a body part you’ve been taught to be ashamed of worn with pride by someone who looks like you.

Without embodied and unapologetic fat representation, I don’t know where I’d be in my relationship with myself.

In my own journey toward self-love, one of the things I find challenging and hurtful is that there are so few visible fat people online with faces like mine. I have full cheeks, a double chin, a soft jawline, and deep laugh lines. A few months ago, someone thanked me for my willingness to show my double chin in photos since she felt there was so little room for faces like that online. Paradoxically, most of the fat people I meet IRL actually have double chins and cheeks just like mine.

Unfortunately, I feel that the reason slender faces are the inspiration for so many people’s #goals is that we still can’t seem to escape the drive toward a respectable and disciplined fat body. We still can’t seem to break free from the idea that it’s OK to be fat — sorta, maybe — but the closer we are to the same old fatphobic and sexist ideal, the better.

I recognize that there are certain parts of my body that are more “palatable” to the mainstream, but that’s not a source of pride, it’s a source of pain. There are many people who turned to the fatosphere hoping to heal and are maybe in the midst of finding themselves doubly marginalized and newly re-alienated. I’d like to ask them to take a step forward. Double chins to the front!

Ultimately, I believe it’s my responsibility to interrogate my own internalized issues — like the sexism that has taught me how to perpetually look outward for approval rather than inward for peace. However, I don’t exist in a vacuum. My politics have always been deeply entangled with the people I see around me — whether digitally or in the flesh — and I do feel like we have a community responsibility to stop engaging in this toxic cycle.

I get a lot of joy and healing from looking at a multiplicity of bodies — and especially a multiplicity of fat bodies. I don’t want to look at bodies so that I can feel a sense of longing for one particular kind of embodiment. I want to look at all kinds of bodies so that I can feel more connected to other humans, and to myself.

One of the things I loved when I first started hanging out pretty much exclusively with fat babes was the presence of big hips, big arms, and big bellies. Our bodies came in a dazzling array of combinations — small butts and big thighs, big arms and big boobs, double chins and big butts, big bellies and small boobs. It was being around them that I learned — that I felt in my bones — that no body was superior to any other body.

I feel that I have been taught by the straight-sized world that I am inferior because I’m fat, and that I have been taught by the plus-size world that my particular kind of fatness is less deserving of visibility. I am not a supporter of any movement where only certain kinds of fat deserve representation. That’s a bunch of horseshit. I recognize that there are certain parts of my body that are more “palatable” to the mainstream, but that’s not a source of pride, it’s a source of pain.
There are many people who turned to the fatosphere hoping to heal and are maybe in the midst of finding themselves doubly marginalized and newly re-alienated. I’d like to ask them to take a step forward. Double chins to the front!

We must recognize that when we only see one kind of fat representation we are recreating the same problem, the one that I think fat activism is trying to rectify — the idea of hierarchy.

A hierarchy that positions bodies closest to the mainstream ideal of beauty as the most worthy isn't a radical politic. It's repackaged oppression.

We deserve more. We urgently need this diversity in our feeds and our visual landscape.

We are just learning how to love ourselves and reclaim our bodies. Fat people are so, so marginalized and thus it makes sense that we would be working through our own internalized fatphobia and oppression. But the more models of existence and embodiment we have access to, the more we can flourish and heal. There is more than one (or two or three or thirty) ways to be fat.

And I want to see them all.

If you like this article, please share it! Your clicks keep us alive!
Tags
take the cake
Virgie Tovar
fatphobia
Body Positive
fat acceptance
fat representation 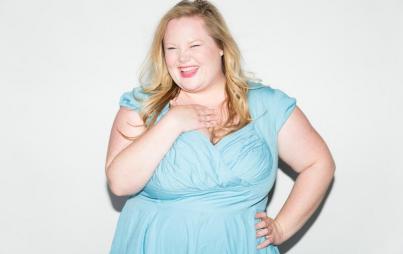